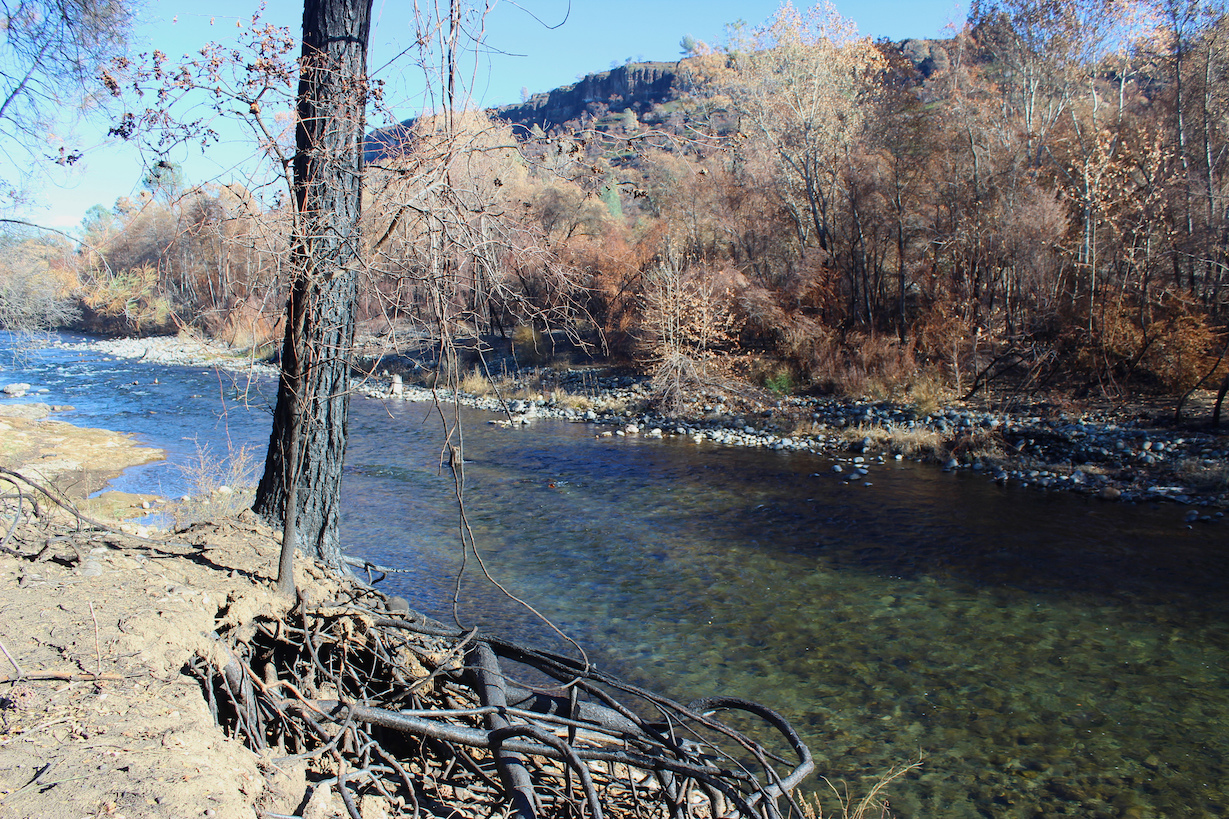 In today’s Flashback Friday we dive into the details to examine how wildfires affect fish communities. 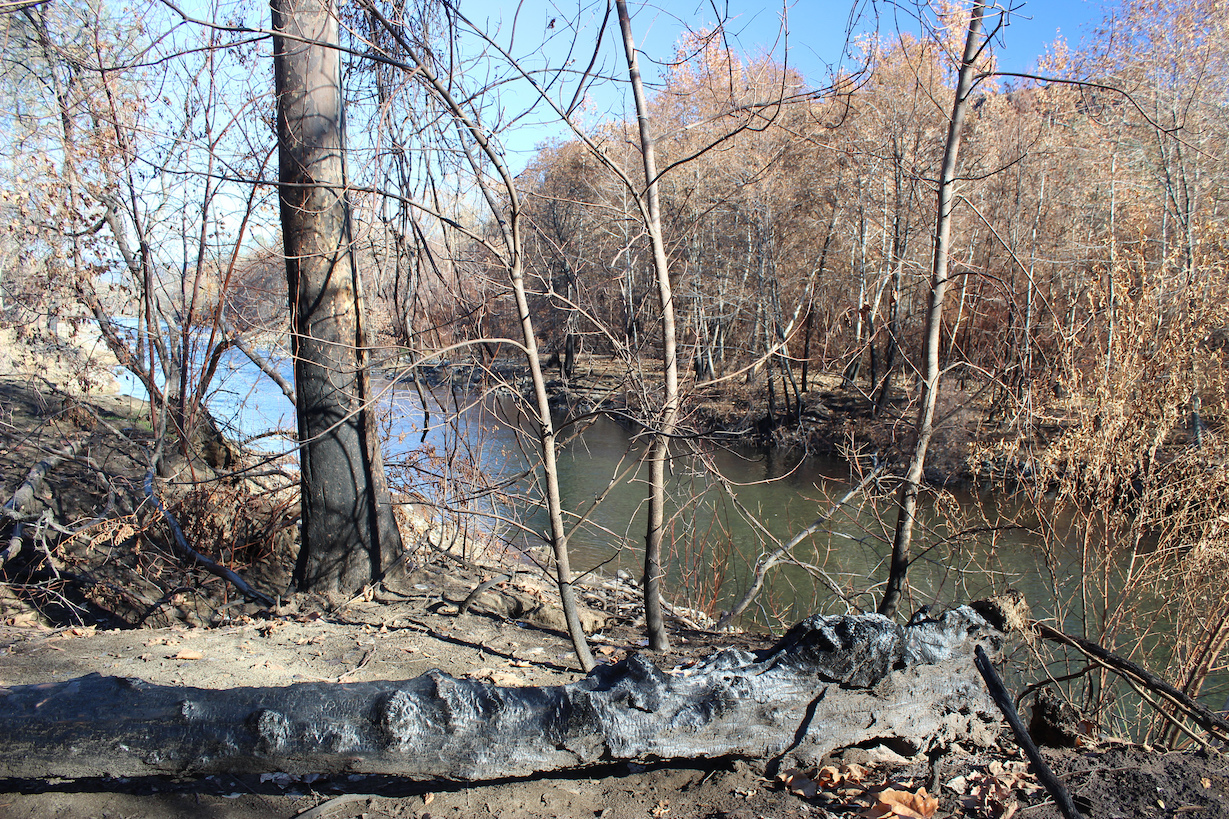