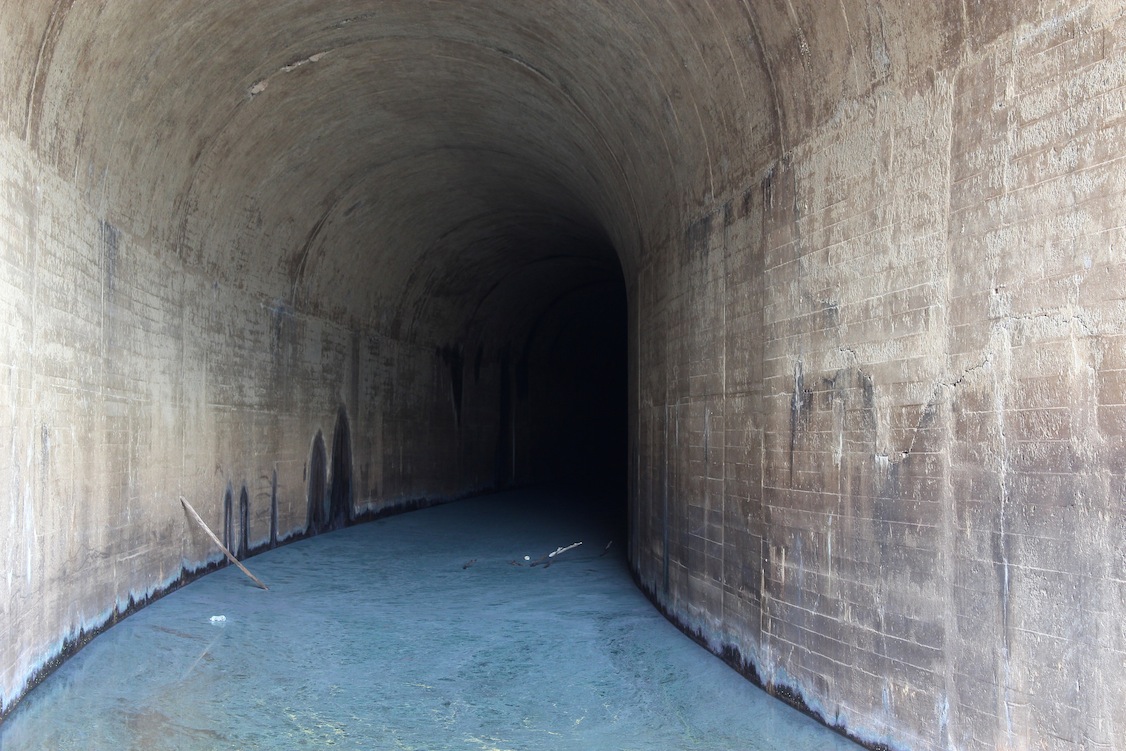 Here’s a spooky Flashback Friday to get you ready for Halloween weekend. Look at those low water levels from 2015—now that’s truly frightening! 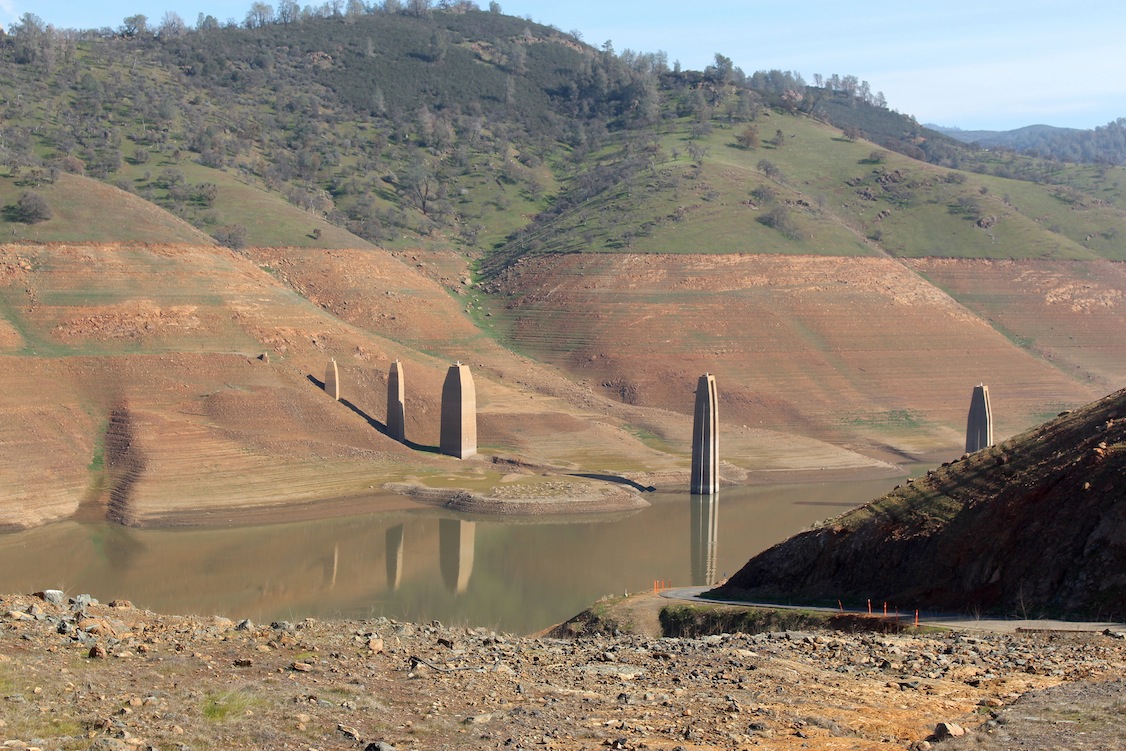 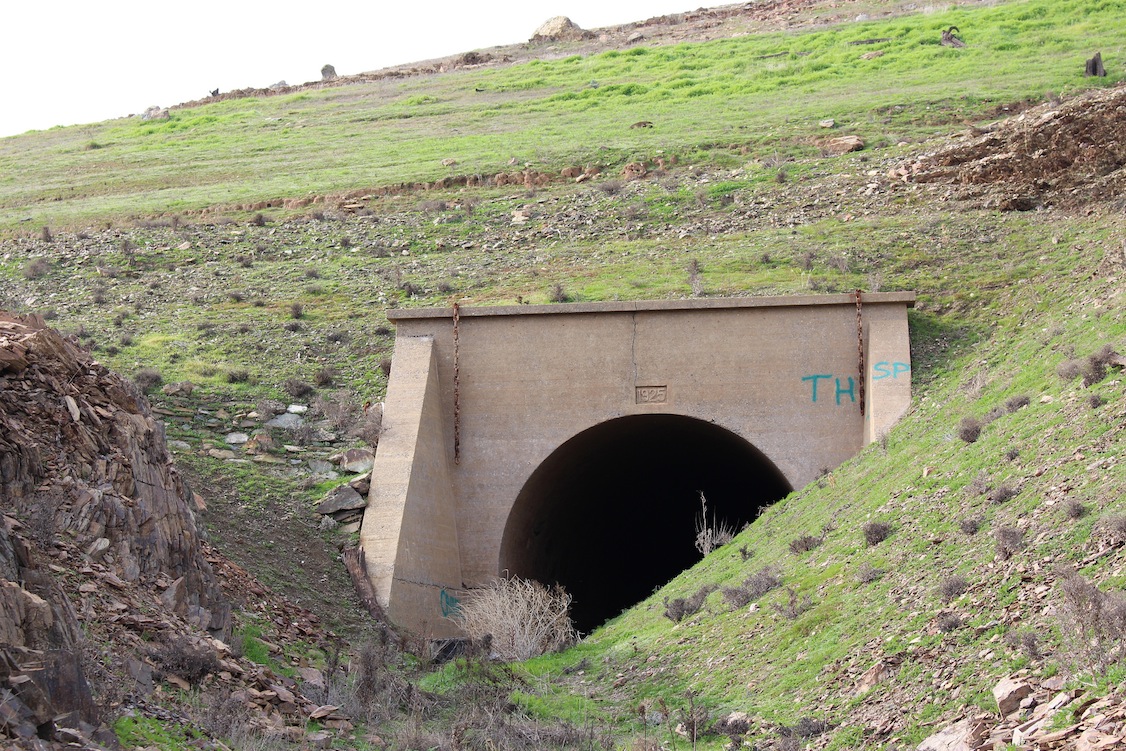