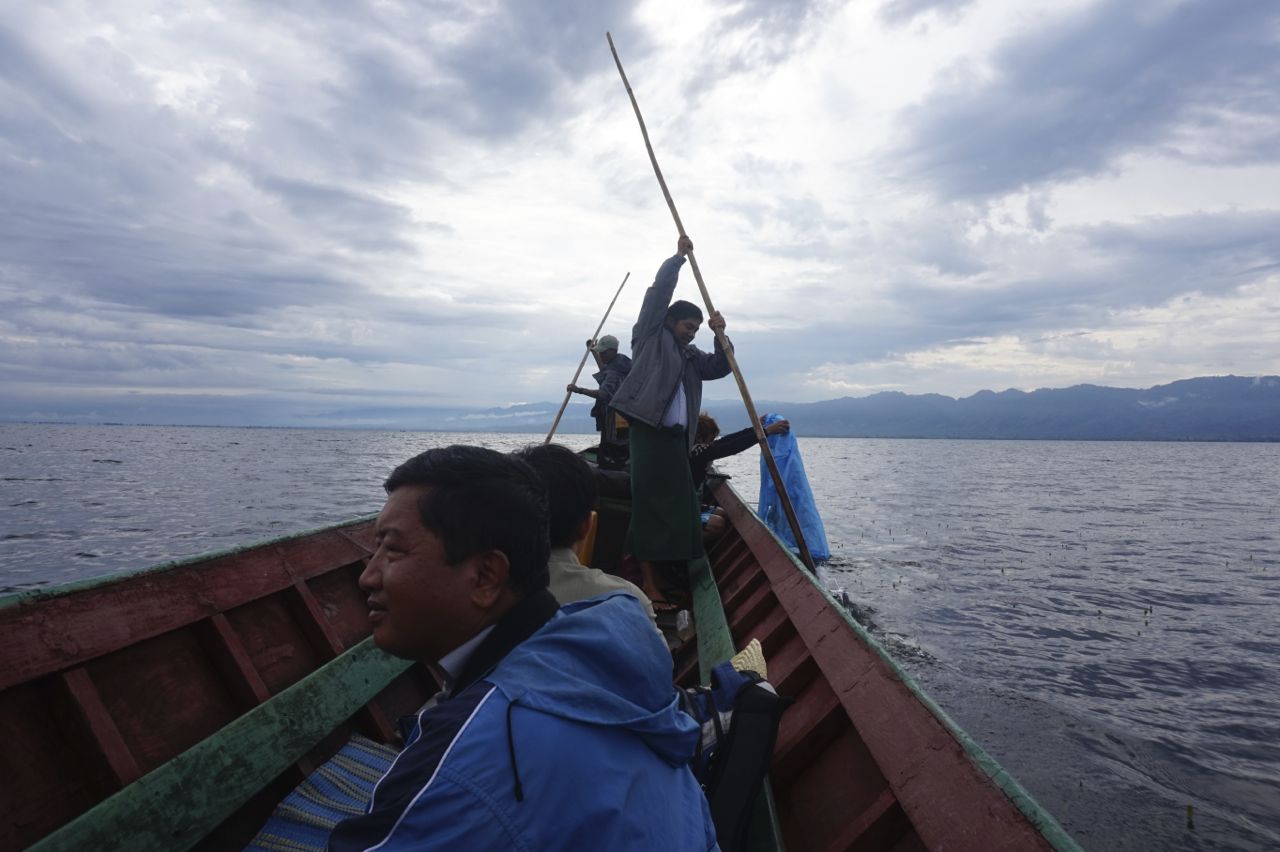 Indawgyi Lake is like its own little world. Far-flung in the northernmost reaches of Myanmar, the lake’s cluster of farming communities offer only one guest house for a handful of occasional passing tourists. It’s a place seemingly from another time, where thatched-roofed wooden houses balance on stilts and large-wheeled ox carts traverse the rutted dirt roads. Our communications director Erin Loury was immersed in this remote corner of southeast Asia for two weeks in 2015 for a fisheries conservation project. After arriving in the former capital of Yangon, she flew to the northern town of Mytkina in Kachin State, and made a bumpy ride to the guest house in the village of Lonton. With no internet, patchy cell phone service, and minimal electricity from small solar generators, it was a unique experience off the grid, removed from the buzz of the outside world – which helped Erin tune in to the happenings around her.

She had another motivation for paying attention to everyday details. Shortly before her trip, a National Geographic photographer posted a video about his travels on assignment in Southeast Asia, capturing 90 days in 90 seconds. Inspired by that approach, Erin recently put together this film that stitches together some of the more memorable events of her stay in under 60 seconds – roughly four seconds per day. The main focus of her visit was community meetings hosted with Fauna & Flora International to discuss Fish Conservation Zones, or freshwater protected areas, with eight different villages. These gatherings were held everywhere from meeting halls to temples to school rooms. The rest of her stay was interspersed with unique moments and glimpses of culture that went beyond fisheries conservation. 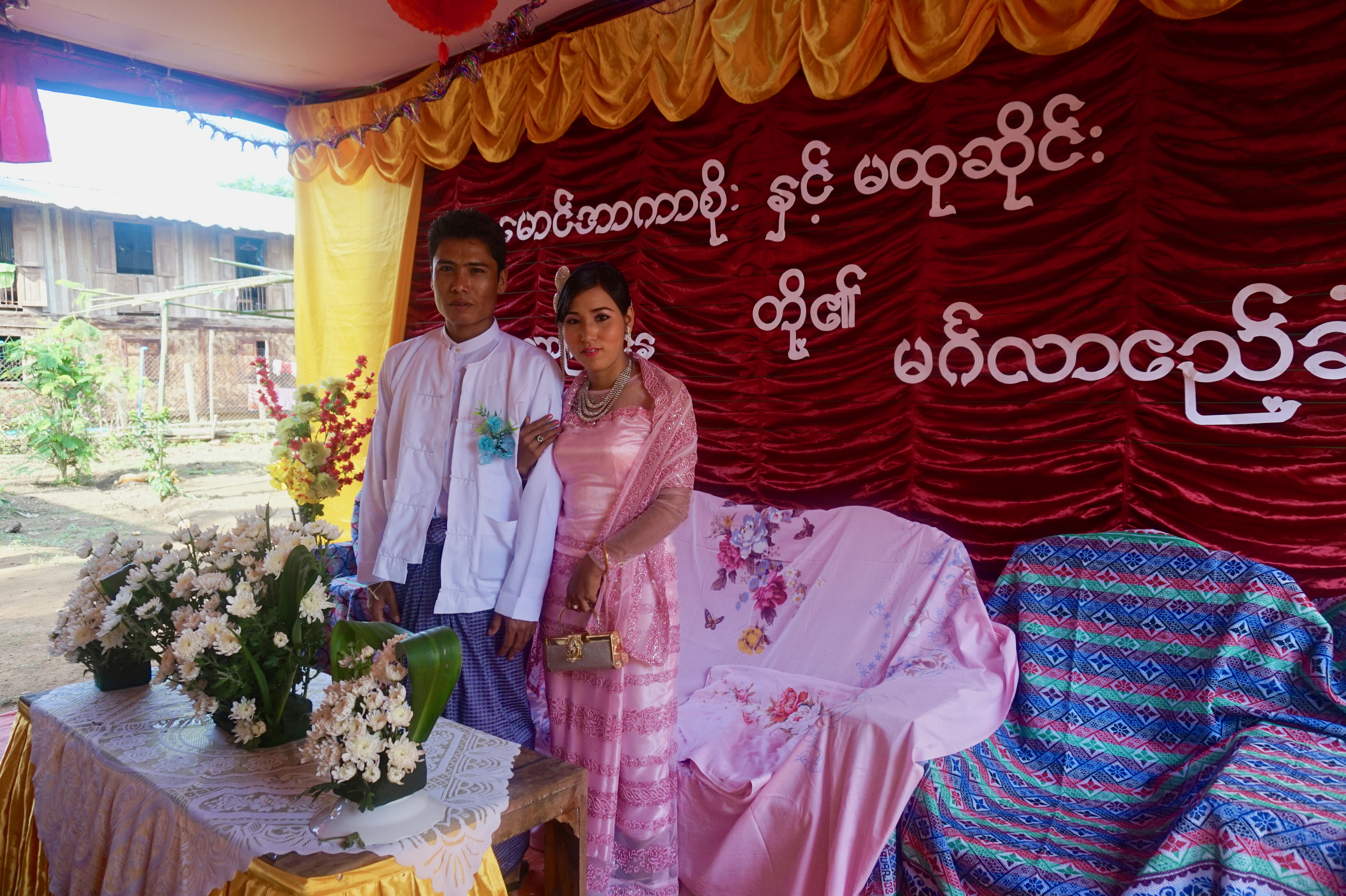 There were the times when the guest house owner brought out a beautiful ancient typewriter to do his accounting, or when a truck full of whisky got stuck in the mud behind the guest house, and when the whole village turned out for a colorful Burmese wedding party. She also witnessed the changing faces of Indawgyi Lake, from moments of glassy water under bright blue sky, to sudden rain storms and gusting wind whipping its surface. She spent a lot of time traveling across the lake to different villages, watching birds take flight from clusters of lily pads, or visiting the golden-spired Shwe Ming Tsu Buddhist pagoda. She checked in with fishers on the lake to observe their fishing catch, and even watched a video team record a village woman singing a traditional folk song. See if you can spot these events in our new film, and take a minute to immerse yourself in some colorful Myanmar moments! 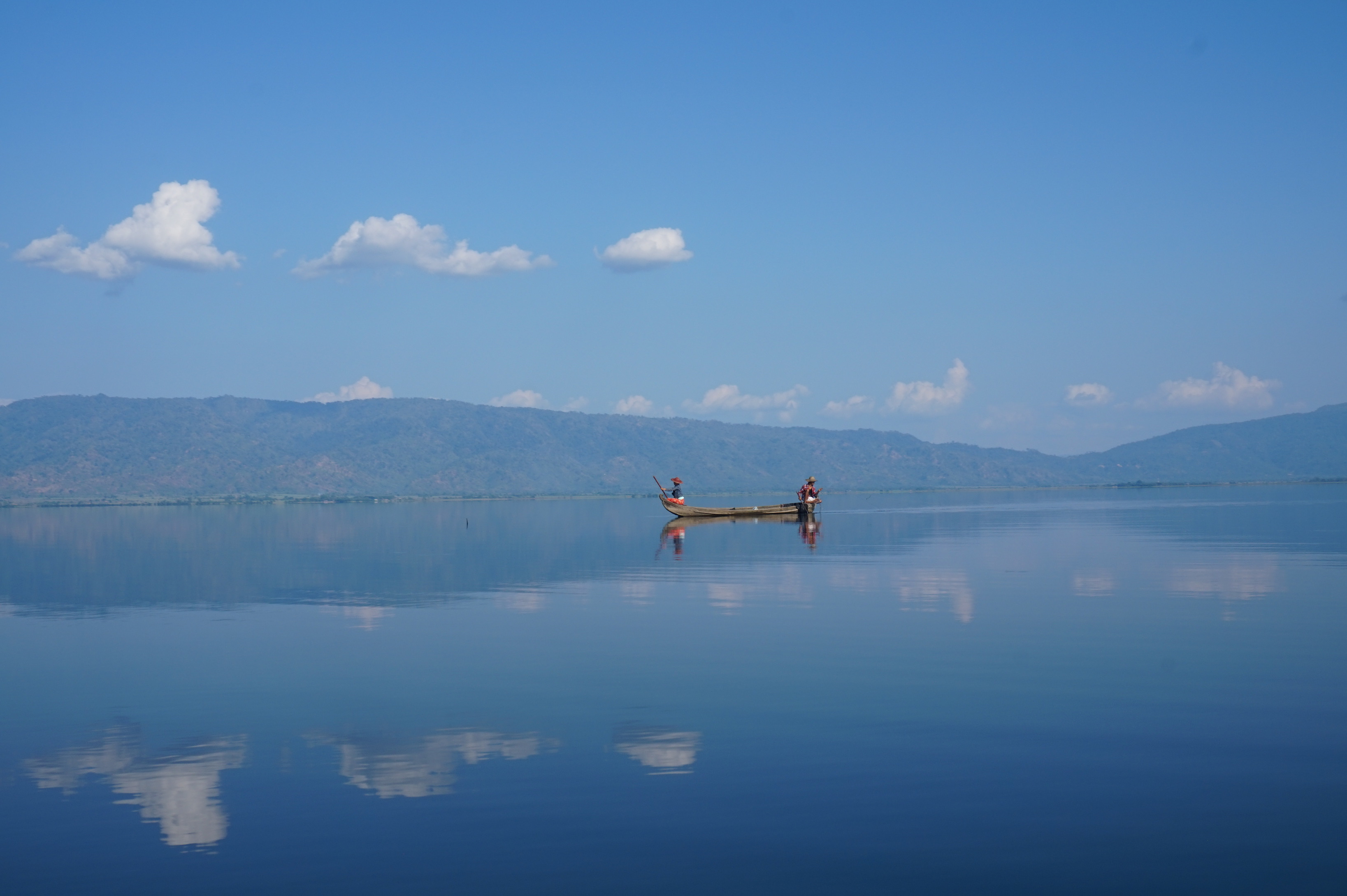