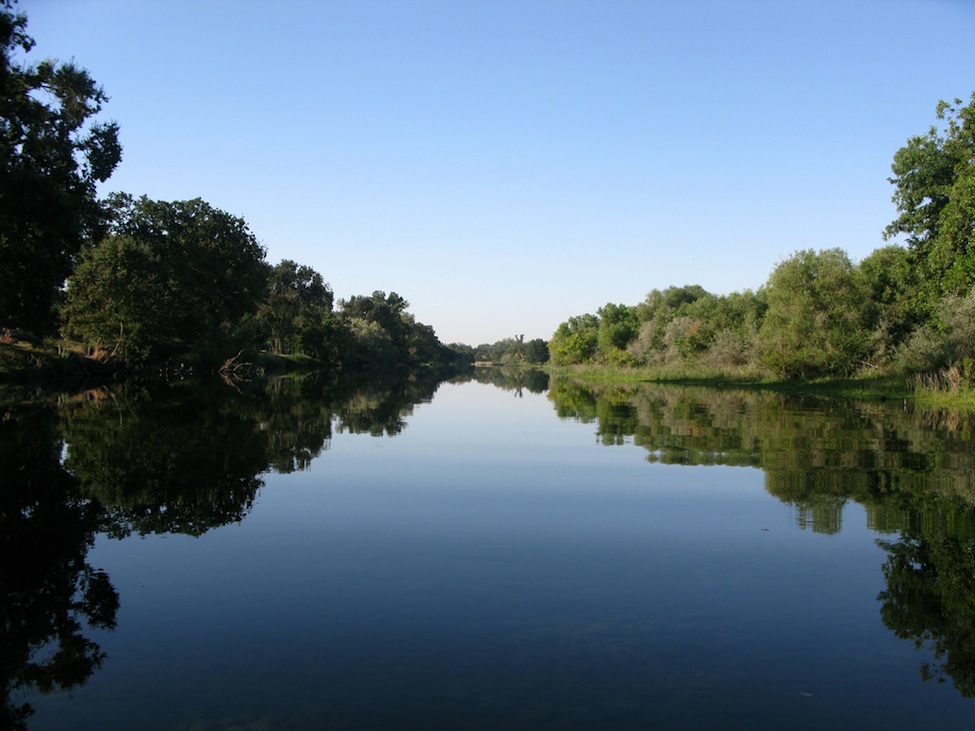 The Tuolumne River was recently in the spotlight at the 2nd Annual Tuolumne River Film and Culture Festival in Atherton, California. The festival helped to raise awareness and appreciation, and foster connection to the river among a portion of the 2.5 million people in the San Francisco Bay Area who drink, bathe, and wash with water from the Tuolumne. Festival organizers first contacted FISHBIO about submitting our video on beavers that had taken up residence near our Tuolumne fish counting weir, and entertained our video reviewers with footage of their antics as they passed through our Riverwatcher scanner. We updated the video for the festival with information from the 2015 monitoring seasons, including our records of 999 beaver passages at the weir! We suspect this isn’t necessarily a beaver population explosion, but more likely is evidence that these active and curious animals are busy playing around our equipment! The video also featured a cameo by some river otters, who also made quite the appearance on the Riverwatcher camera last year.

The festival also gave us an opportunity to put together a short film highlighting the importance of the long-term fish monitoring and other research FISHBIO currently conducts on the Tuolumne River. Fishes of concern, such as fall-run Chinook salmon and Central Valley steelhead, face a number of challenges on many of California’s waterways, including the Tuolumne River. These threats include a lack of access to important habitats, changes in water quality and water flow, the introduction of invasive species (such as non-native fishes and aquatic plants), and climate change. Such threats underscore the importance of collecting sound scientific data on which to base management decisions. We were inspired to hear from many people who care deeply about California’s rivers, and were happy to be able to participate in this festival. 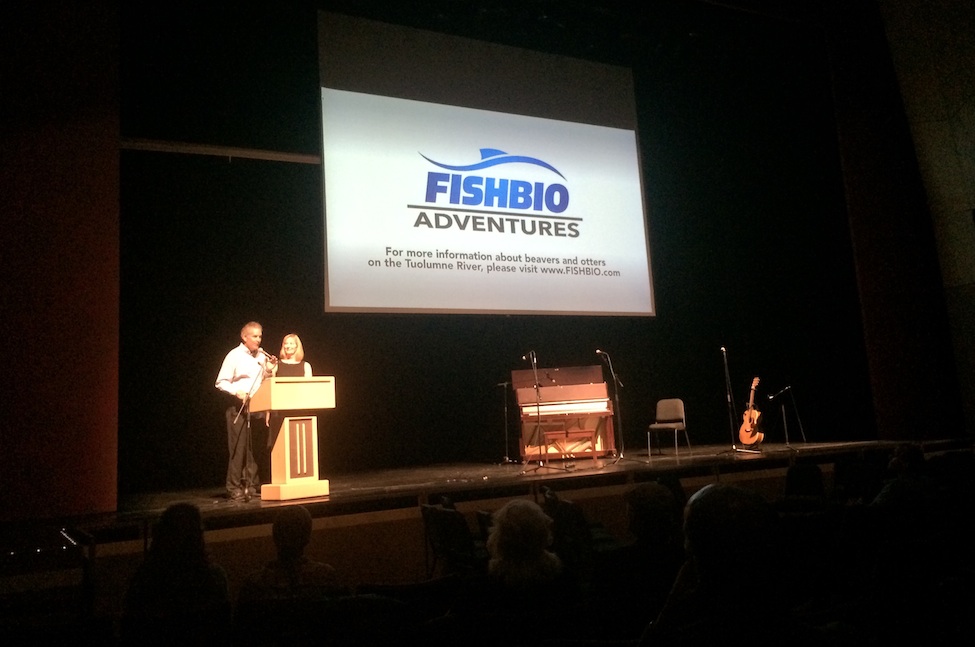