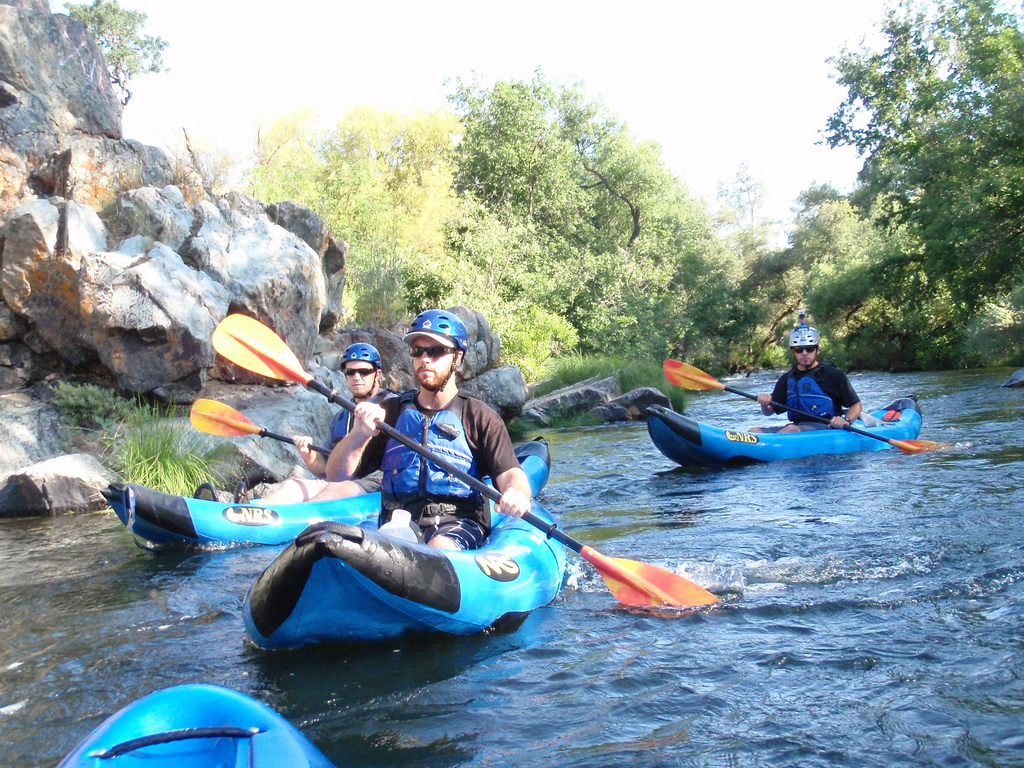 Hydrophones were invented during World War II to spy on underwater enemies, but scientists soon discovered that they could be used to spy on fish as well, and they have since become a practical tool for fisheries researchers. Likewise, other underwater monitoring equipment, such as sonar and infrared cameras, provide detailed images of fish and underwater topography that are useful for studying fish behavior and habitats. These tools have enabled us to access and learn about the mysterious and perilous depths of oceans, rivers and lakes without causing much disturbance or risk. Now, a recent invention, called a sonic kayak, merges technology, art, recreation, and fisheries science, and allows both recreationists and scientists to experience the underwater world in a unique way. This device can be attached to any kayak, and essentially transforms various data from the environment, such as temperature and location, into sounds that play on a speaker in real-time, creating a symphony from the underwater environment. It can even be made at home with simple electronic equipment, including a Raspberry Pi and hydrophone. 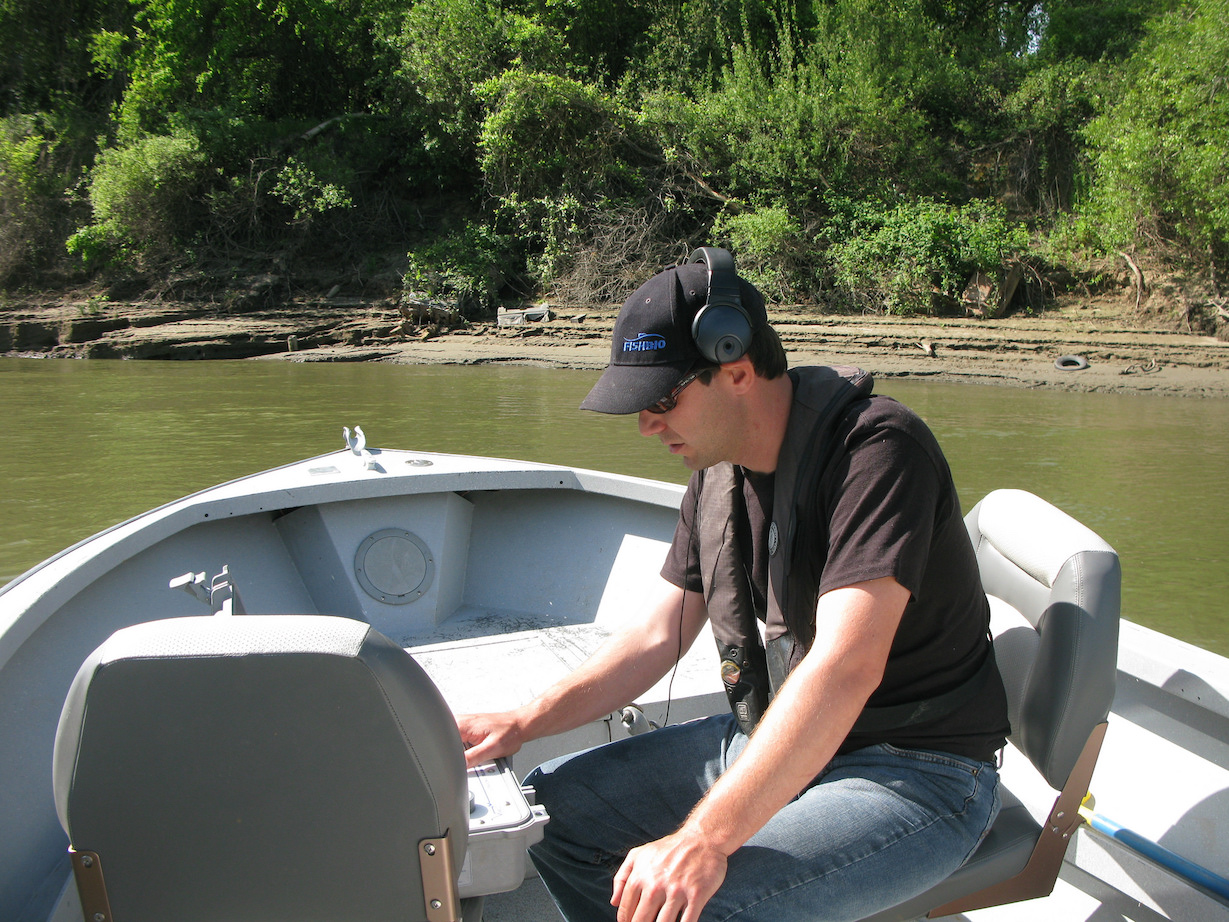 Sonic kayaks were created during a collaboration between experts from various backgrounds and therefore can used for many purposes. In addition to transforming the underwater landscape into sound, they can also record detailed data about the climate as the paddler’s location changes. Another benefit of the sonic kayak is that various instruments, such as turbidity meters and visual live-mapping, can be added or removed as needed, making a scientific, Swiss-army kayak of sorts. So far, only preliminary studies with recreational users have been conducted, which have shown that sonic kayaks may be useful for engaging average citizens in science, fine-scale mapping of temperature and noise pollution, monitoring conservation outcomes, and studying hard-to-reach locations in a noninvasive way (Griffiths et al. 2017).

In our FABLAB here at FISHBIO, we also like to develop fisheries applications for new technologies to help us track fish and monitor their behavior underwater. We are currently creating a miniature Raspberry Pi-enabled variation of our Smolt Spy camera to monitor juvenile chinook salmon in floodplains. Similar to the sonic kayak, we also use boat-mounted or stationary hydrophones to record temperature and to track tagged Chinook, striped bass, and steelhead in the Sacramento-San Joaquin River system. The hydrophones we use for this type of monitoring passively listen for a “ping” given off by a tag and record its unique ID, but we can also use headphones or speakers to listen in on what the hydrophones are picking up. We mostly do this to ensure that our hydrophones are in the best location to gather important information about fish migration and predation. Check out this link to browse an impressive collection of underwater sounds from various species that have been captured using hydrophones.