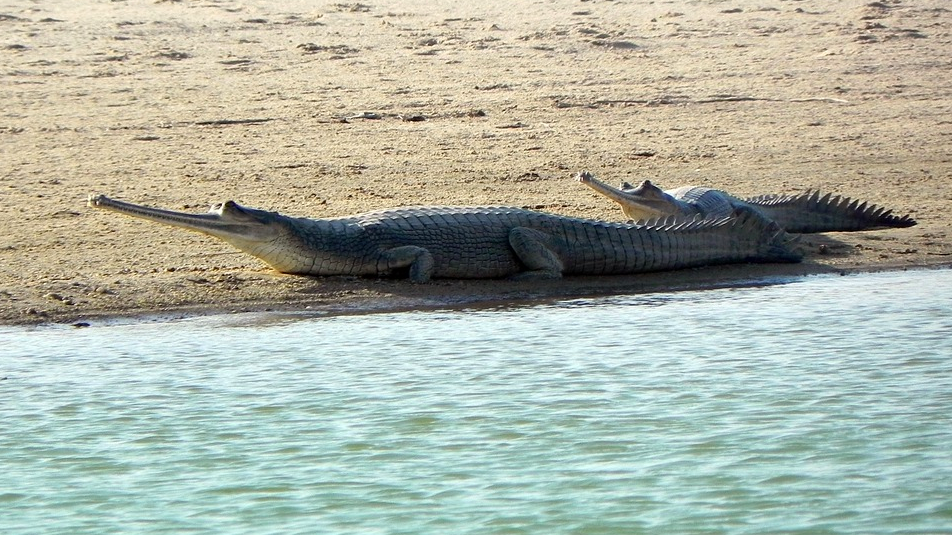 Training non-professionals to observe and communicate the location and health of local wildlife as part of “citizen science” is a cost-effective way to collect large amounts of data and monitor biodiversity, including in freshwater environments. Unfortunately, the social restrictions of the COVID-19 pandemic have caused many of the usual in-person methods of training and recruiting citizen scientists to be put on hold, creating gaps in data collection. Furthermore, unemployment resulting from the pandemic is increasing fishing pressure on fish populations to provide food and income for local communities, heightening the need to monitor aquatic biodiversity and report illegal fishing.

The Ganga River is 1,560 miles long and runs through 11 Indian states, supporting approximately 43% of India’s population. The river is home to more than 143 species of fish as well as numerous mammals and reptiles, such as the Ganges river dolphin (Platanista gangetica) and the gharial (Gavialis gangeticus), a critically endangered fish-eating crocodile shown in the photo above. The wildlife of the Ganga has been greatly affected by habitat destruction, poor water quality, overfishing, and competition with invasive species. Because the river basin is so large, the biodiversity of the Ganga is extremely difficult to monitor without the assistance of citizen scientists. 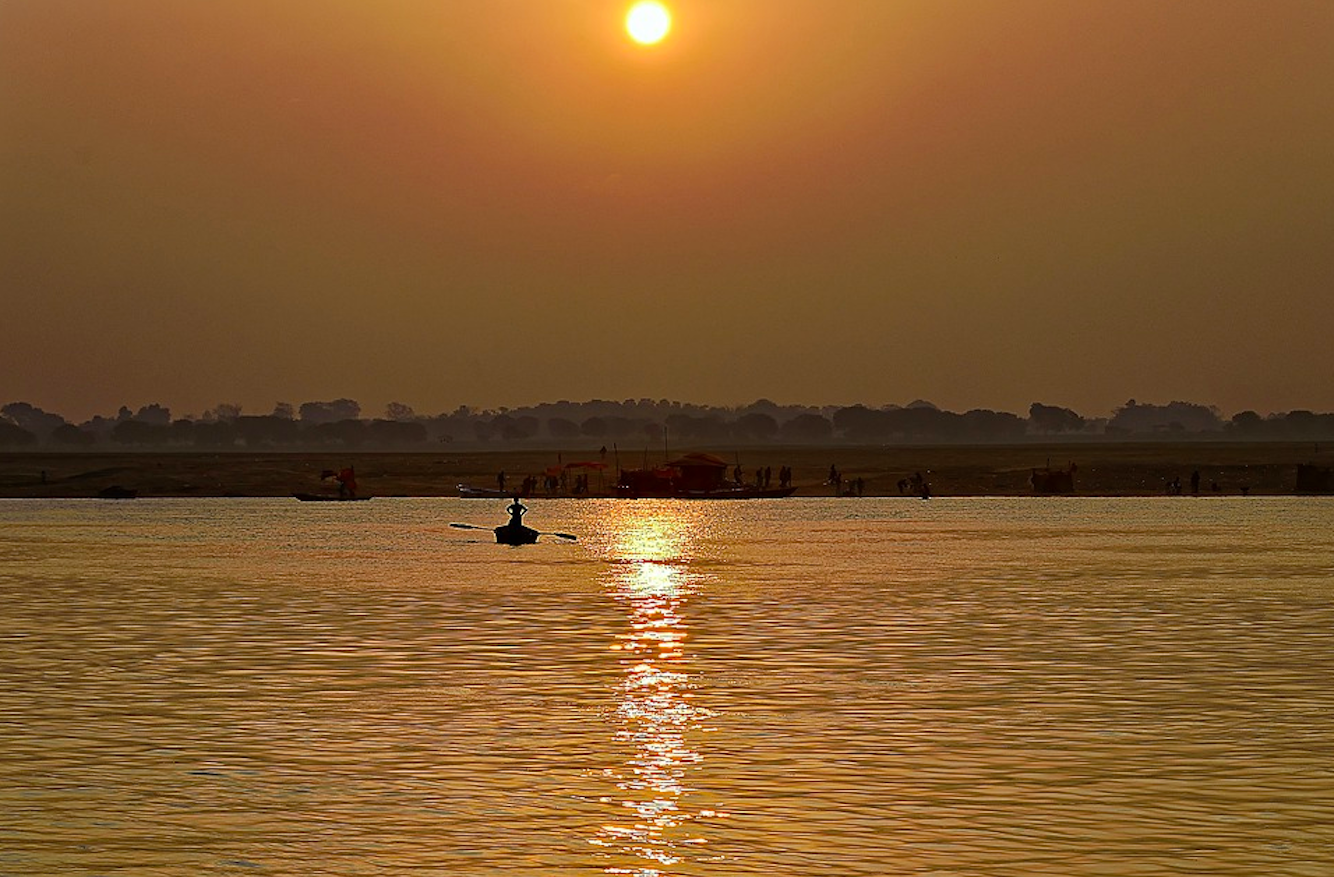 When Covid-19 restrictions prohibited in-person gatherings, halting the citizen science training and data collection process, the Wildlife Institute of India was forced to find a solution that allowed for continuous monitoring of the Ganga’s ecosystems. They did this in two steps. First, they launched a mobile app called “Ganga Data Collector,” which allows citizen scientists to continue to securely report ecosystem data to a shared database. The reported data includes observations of animal mortalities and rescues, information about water quality, observations of illegal fishing and habitat degradation, and photos and videos of local wildlife. Due to concerns that the data shared by citizen scientists on social media could be used by poachers, the app was designed to allow the data to be sent safely and securely directly to the organization.

Secondly, the Wildlife Institute of India created virtual training workshops for local citizen scientists on fish diversity, hydrology, and conservation through Zoom, Google Meet, and Facebook Live. Through these workshops, local citizen scientists, known as the “Guardians of the Ganga,” were able to be properly trained online, since in-person workshops are not allowed during the pandemic. Digital training does come with challenges, including reliance on electricity, internet connection, smartphones, and laptops in order to participate, which leads to less engagement in poorer and more remote areas. Also, training participants to use complicated instruments is more difficult online than in person. Despite these difficulties, the adoption of a secure and easily accessed mobile app and continued online training has kept local citizen scientists involved in monitoring the biodiversity of the Ganga River basin.

Digital technology is being used by professionals around the globe to overcome the limitations of COVID-19, and conserve biodiversity along with citizen scientists. FISHBIO has likewise been relying on remote trainings and workshops to continue work with project partners on the ground in Laos, Cambodia, and Costa Rica. Although it can’t always compare to in-person approaches, digital technology provides an effective option to train and communicate with citizen scientists during the pandemic, and many uses may continue to prove beneficial even after pandemic restrictions are lifted.

This story was written by Joseph Vink as part of an internship with FISHBIO.