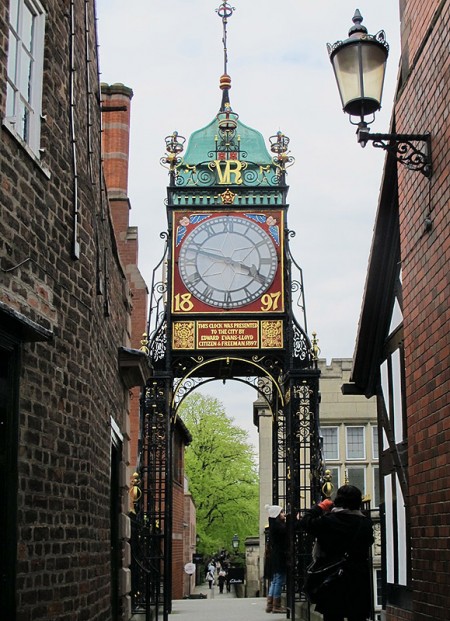 The Freshwater Fish Specialist Group (FFSG) of the World Conservation Union (IUCN) Species Survival Commission has just held its annual meeting in Chester, UK. With diverse attendance, the meeting was a great opportunity to learn about efforts to conserve freshwater fish, from Africa to Australia, and many regions in between. The Mekong was also represented, as FISHBIO’s Conservation Director gave a talk on our work to establish the Mekong Fish Monitoring Network. With generous support from the Chester Zoo, the meeting was a chance to connect with other researchers, learn about different conservation approaches, and devise plans for future initiatives of the FFSG. One of the new goals of the group is to collate metadata for long-term data sets on freshwater fish into one searchable database. So if anyone out there would like to contribute to this effort just drop us a line. Such a resource would be extremely useful for students, researchers, anglers, and resource managers around the world. Historic data can help us to understand how fish populations have changed over time, recognizing that yesteryear’s “status quo” may seem like a myth to us today. In the historic British city of Chester, many things have changed, yet the past was visible all around us. Chester was established over 2,000 years ago, and is home to one of the oldest Roman walls in Britain, which still encircles the city center. In the midst of efforts to understand where we are today, it’s important to remember where we’ve been, recognizing shifting baselines.