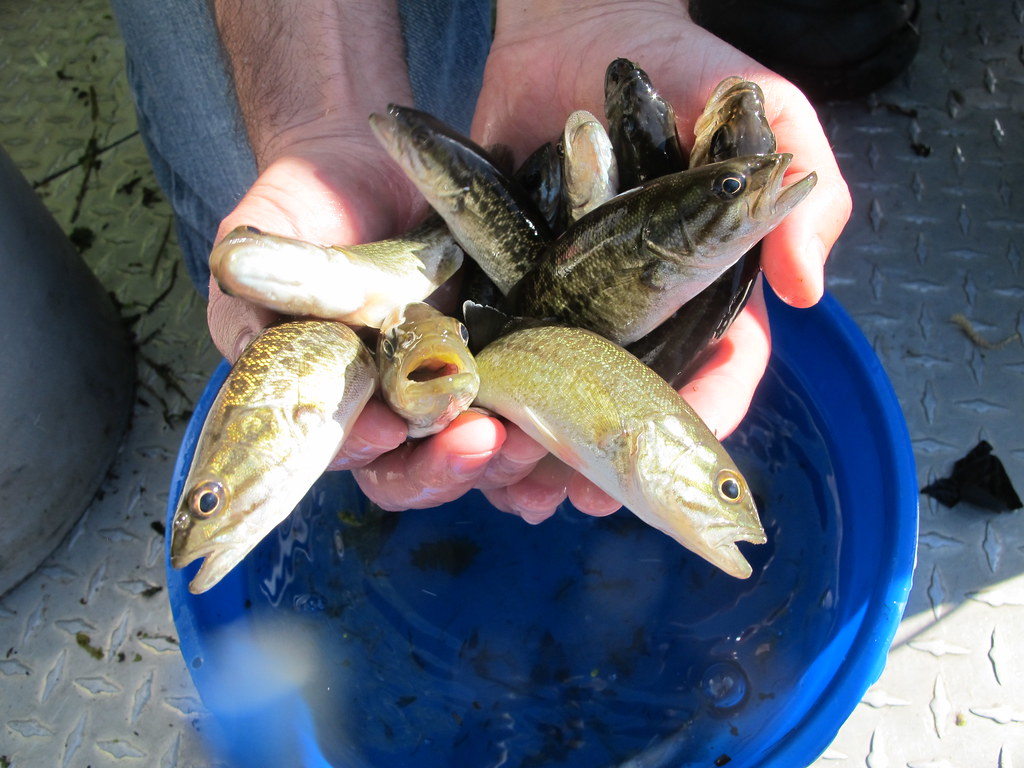 In today’s Flashback Friday, we examine the factors that make a fish species more likely to become invasive when introduced to a novel environment.