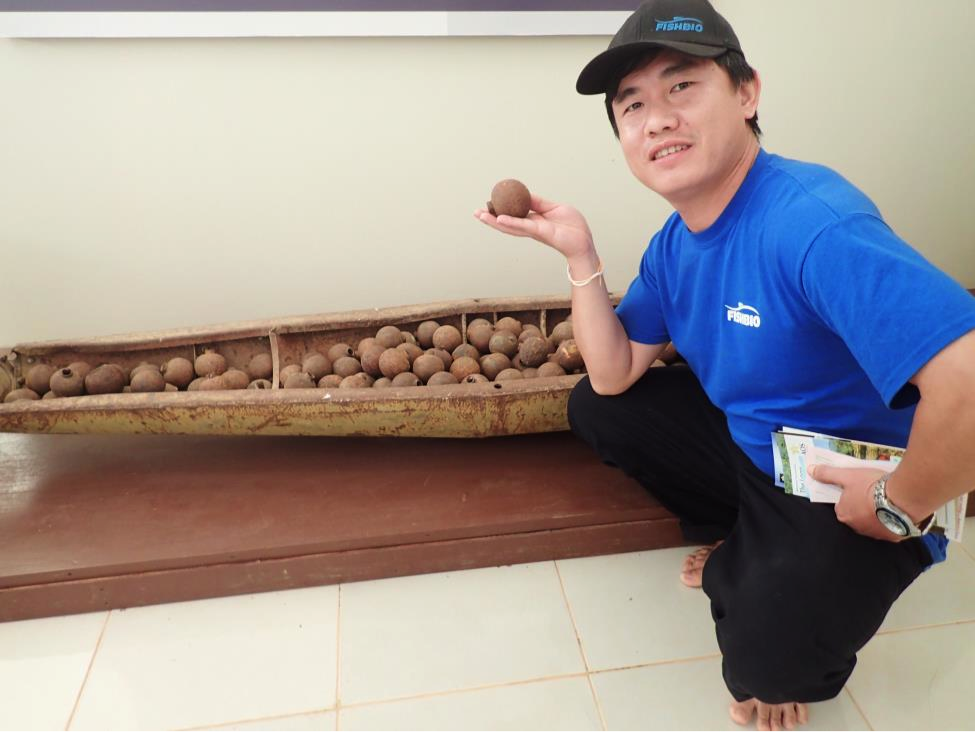 We were thrilled to follow President Obama’s recent trip to Laos, a place that is integral to FISHBIO’s work abroad. Obama was the first sitting American president ever to visit the Southeast Asian country, and pledged to invest $90 million over the next three years to comprehensively survey unexploded ordinance (UXO) in Laos, which has never been done. These funds will also provide continued support for victims and ordinance clearing. In honor of this pivotal commitment, we wanted to revisit our post on America’s Secret War in Laos, and the continuing legacy of bombs and explosives dropped in the country. Enjoy this trip through the FISHBIO archives on our first Flashback Friday! 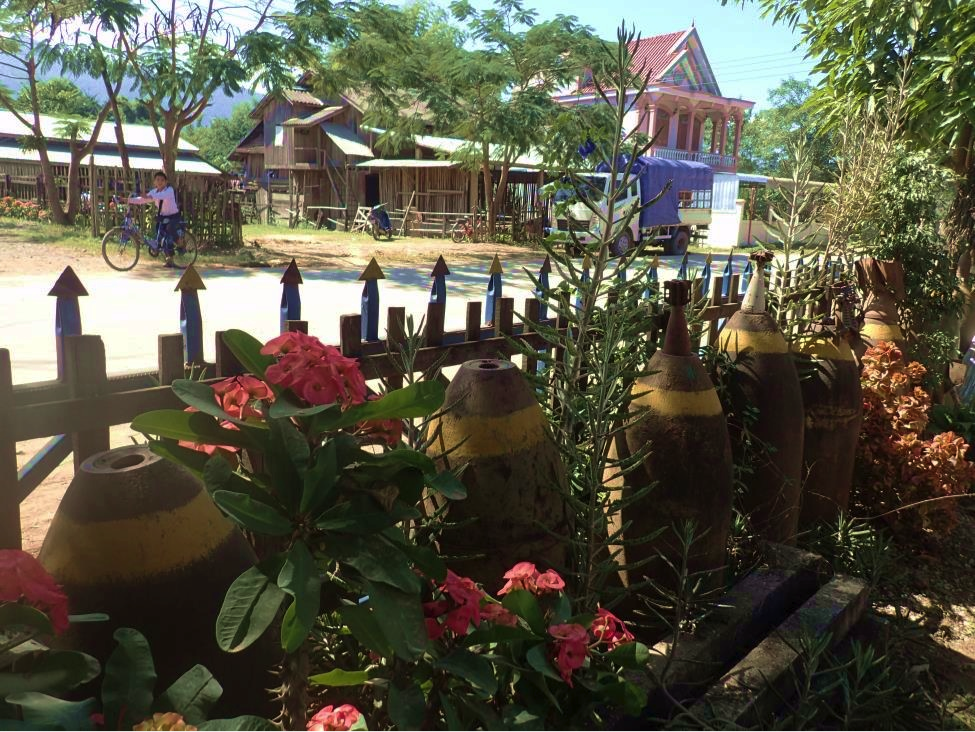 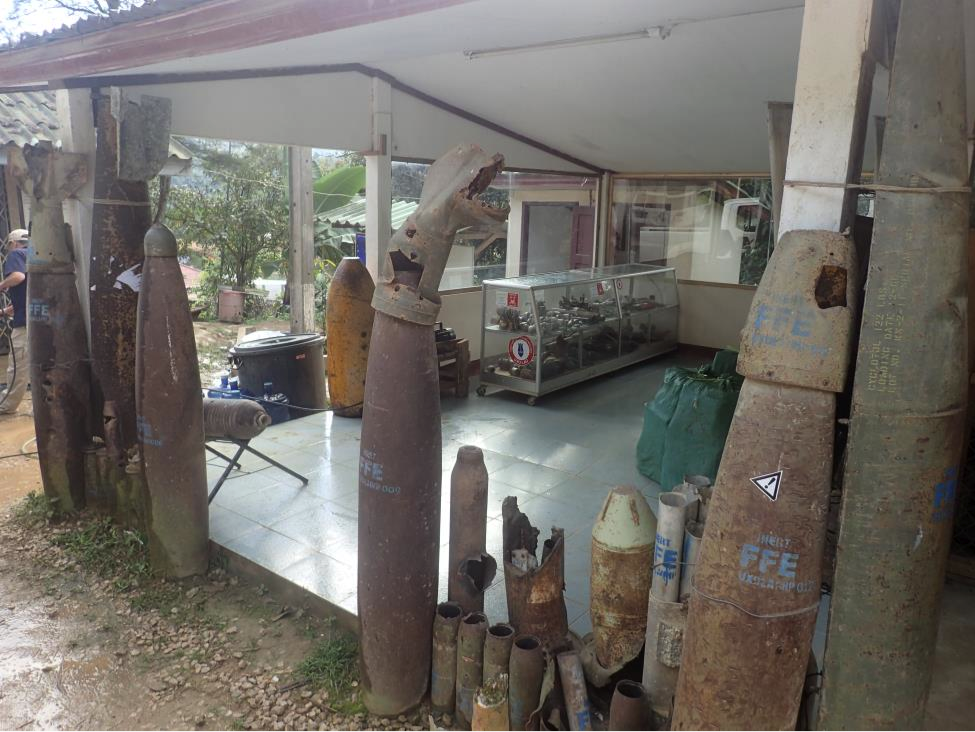 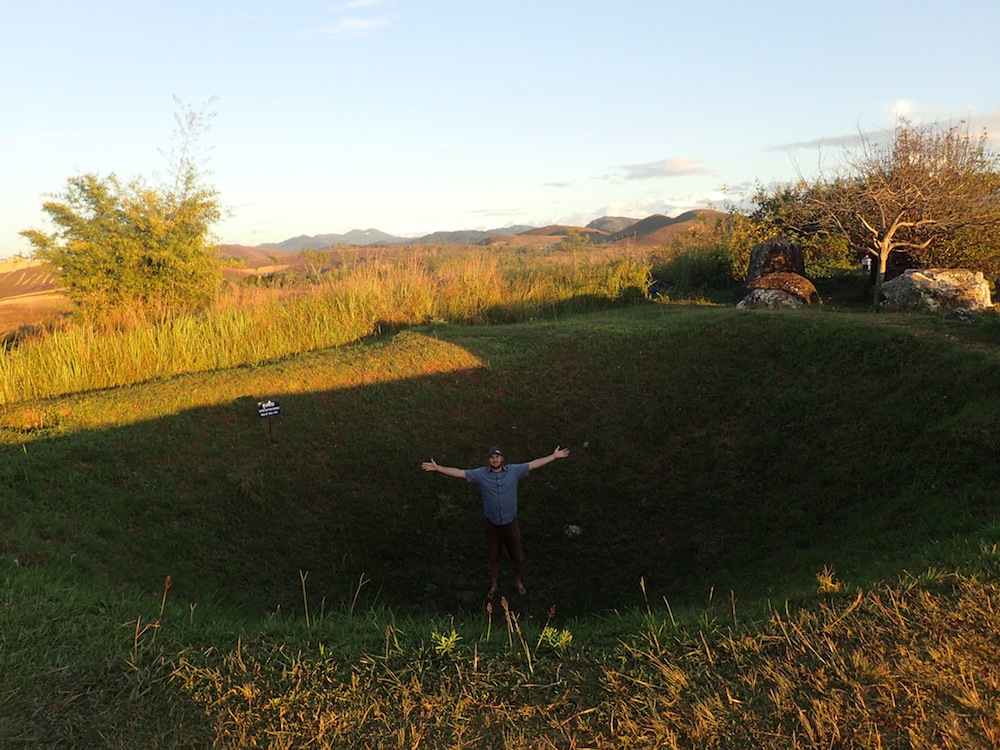