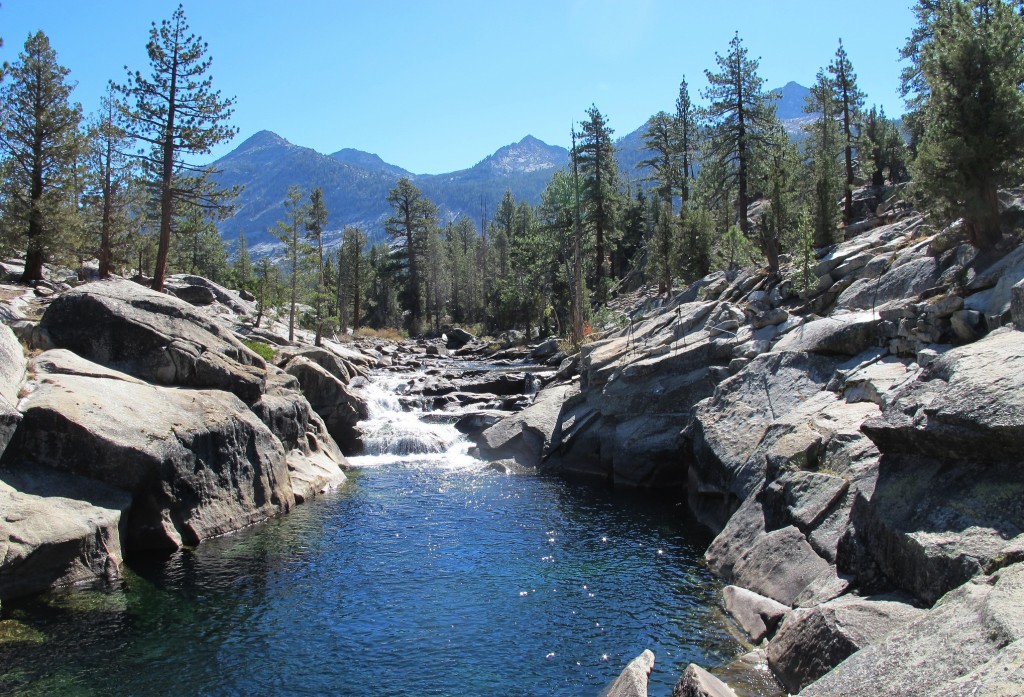 “Species have value in themselves, a value neither conferred nor revocable, but springing from a species’ long evolutionary heritage and potential or even from the mere fact of its existence.”

This excerpt from “What Is Conservation Biology?,” an influential 1985 essay by the ecologist Michael Soule in BioScience, laid the groundwork for the now widely accepted field of conservation biology. The idea that a species has an inherent value in and of itself was, at the time, a novel and contentious topic. Today, nearly 30 years later, conservation biology is not only accepted as a scientific field, but has spawned a whole suite of government and state-run organizations, non-governmental organizations (NGOs), and academic institutions whose sole mission is to protect biodiversity and ecological hotspots, often by purchasing and protecting large swaths of land.

Such scenarios are not entirely new. Ecotourism, which places value on protected ecosystems, has proven to be more lucrative in many locations than the exploitation and sale of those natural resources. Similarly, New York City has been buying land and paying landowners to stop polluting in the Catskill Mountains for nearly two decades because the cost is cheaper than building the water purification plants that otherwise would be needed. A prominent article published in the journal Nature in 1997 expounded upon this argument, claiming, “Biosphere I (the Earth) is a very efficient, least-cost provider of human life-support systems” (Costanza et al. 1997). The authors of the article, titled “The value of the World’s ecosystem services and natural capital,” estimated the annual value of nature at $33 trillion (worth $48.7 trillion today). Comparatively, the global gross national product (human-created value) at the time was only around $18 trillion annually. A recent update to the article takes into account the multitude of studies on the function of ecosystems that have taken place since 1997, as well as the loss and destruction of ecosystems that has occurred, and estimates the value of nature is actually closer to $143 trillion in today’s dollars (Costanza et al. 2014).

Whether or not you agree that nature should be assigned a dollar value, the bottom line is that natural ecosystems are incredibly important to the health and functioning of our planet and human populations. Calculating this environmental economic value makes it possible to have conversations and conduct analyses on the costs and benefits of protecting natural systems as part of doing business. In our next Fish Report, we’ll discuss what it means to apply this concept to fish like salmon and striped bass. Stay tuned to find out what crunching the numbers reveals a salmon to be worth.