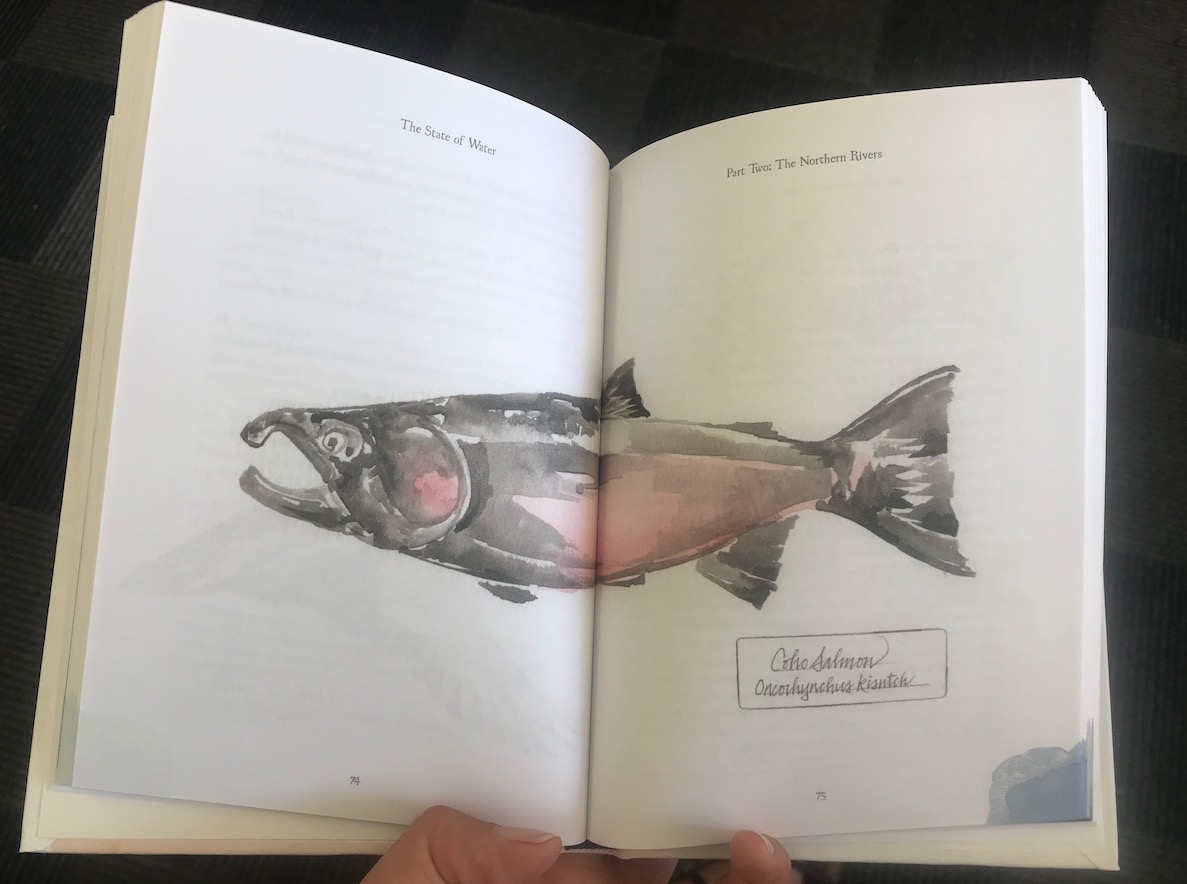 The State of Water (2017) written and illustrated by Obi Kaufmann is a small hardcover book measuring just 5 x 7 inches, but between its tiny covers lies a world of information on the big issue of water in California. Presenting around nine hand-painted maps, each highlighting a different watershed or concept, the book offers not just innumerable facts, but also commentary, poetry, and artwork. Interspersed between lists of reservoirs, statistics of their holding capacities, and analyses of the economics surrounding water decisions, the reader encounters moving tributes to mountain ranges and geologic phenomena akin to the poems of Gary Snyder. The author states that he is foremost a naturalist, not a biologist, lawyer, or politician. Consequently, The State of Water offers a unique examination of the issues arising from water management and a visionary interpretation of our environment as it is and as it might be. 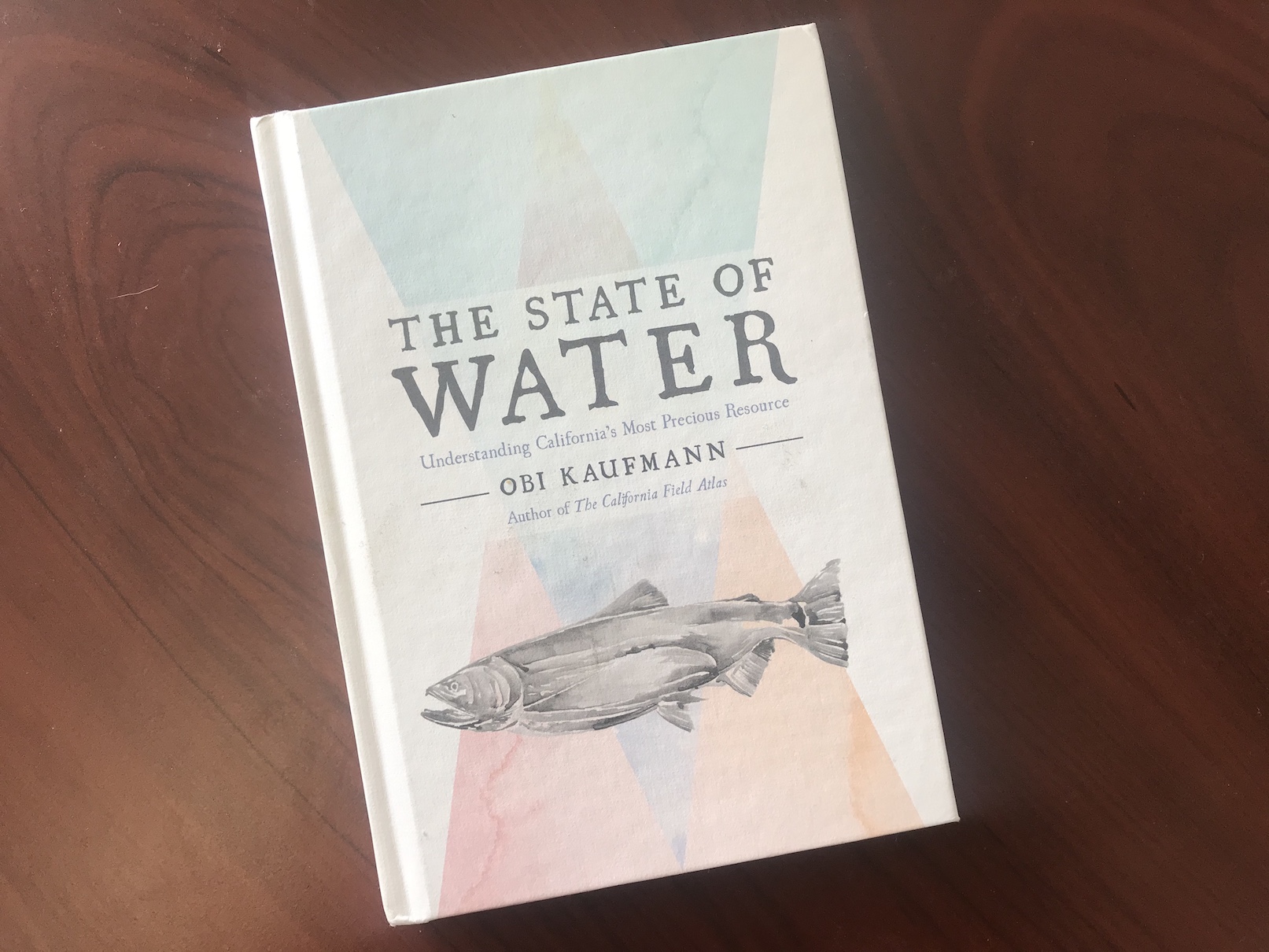 The map topics touch on genres such as “Salmon and the Sacramento” and “Emancipation of the Klamath,” while the brief commentary in each chapter covers related subjects, such as the politicization of natural resources for economic gain. In contrast to the facts and figures, sporadic illustrations, such as “Bighorn drinking from the Colorado,” provide a vivid image of the living environments that arose thanks to California’s waterways. Poetic verses on the plight of endangered species connect to humans who have also fallen casualty to environmental destruction – sufferers of asthma, those without clean water, coal miners, and mesothelioma victims. Our relationship with natural resources is set to change, Kaufmann posits – citing the three major revolutions that have affected the trajectory of our species (cognitive, agricultural, and industrial), he concludes, “One way or another, we will soon be ensconced in the fourth great paradigm shift: the ecological. We will realize and thrive in a new worldview, or will be a time of unilateral destruction.” 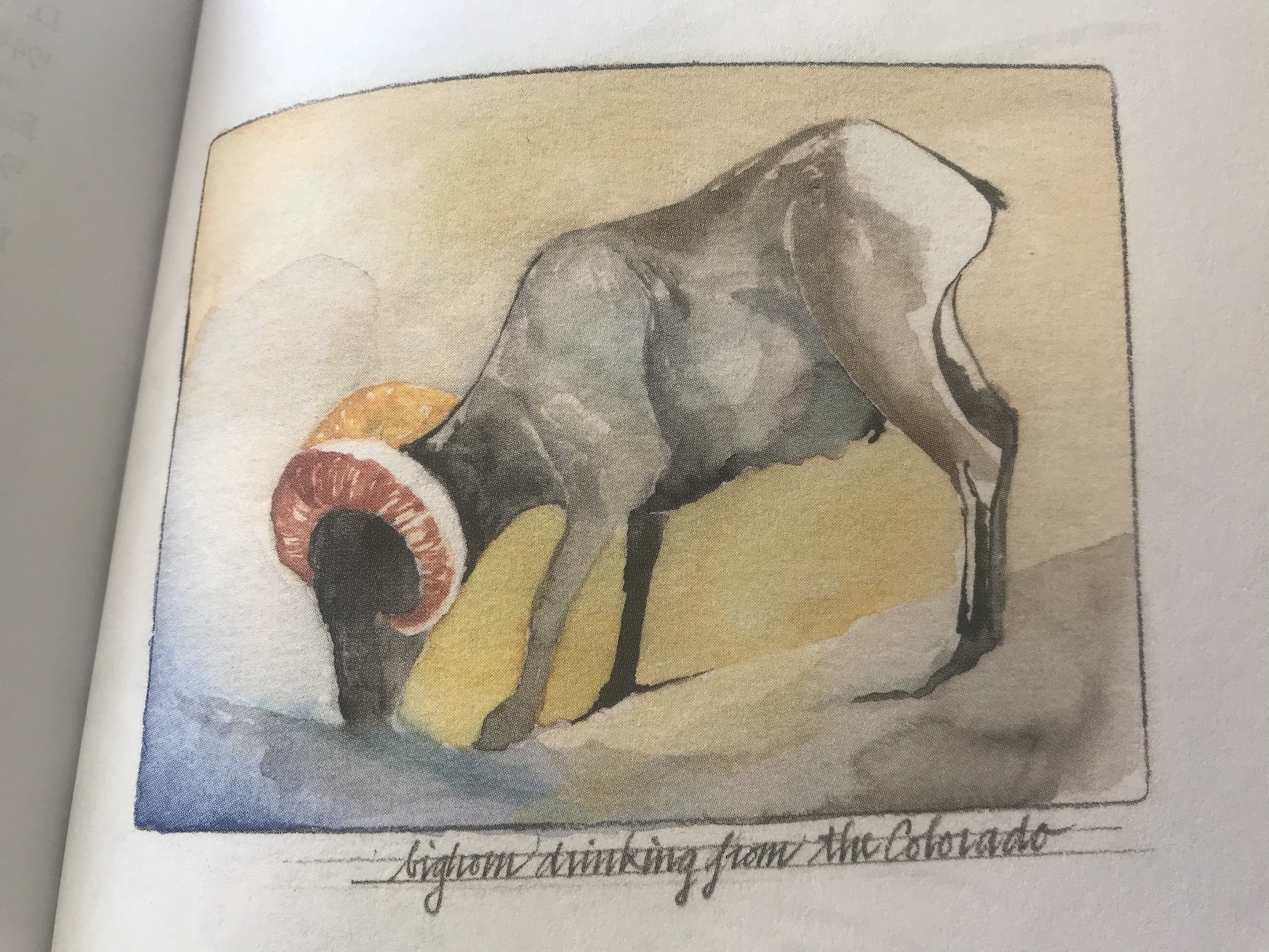 While stark images and cynical sentiments are sometimes conveyed when discussing topics such as these, the book actually ends on a note of opportunity rather than despair. A restored Hetch Hetchy Valley is envisioned as a result of a concerted bipartisan effort. The author closes with analyses and logistical evaluations of water use by various sectors and promising conservation efforts – concluding that the future of both societal success and water management is conservation. 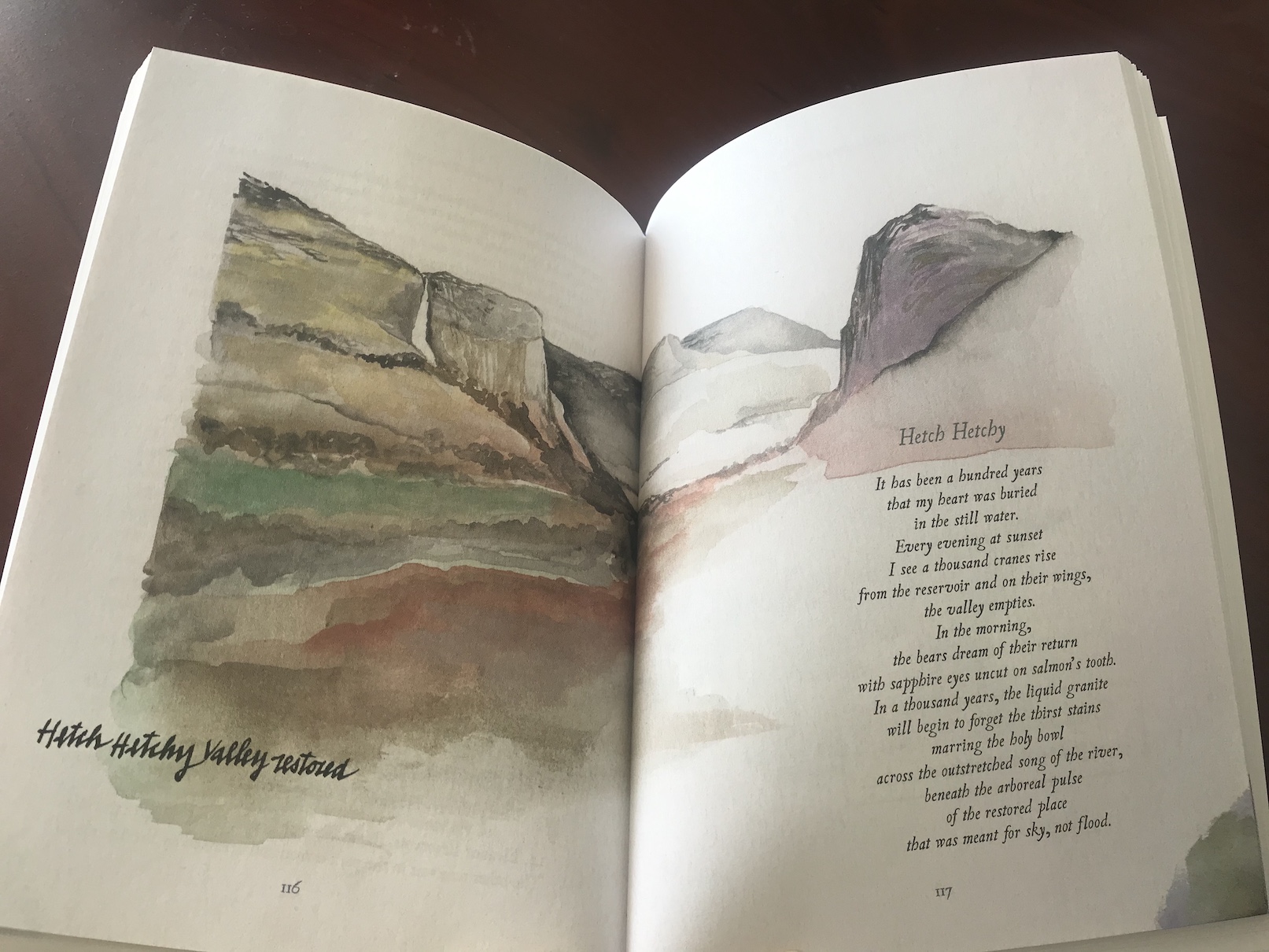