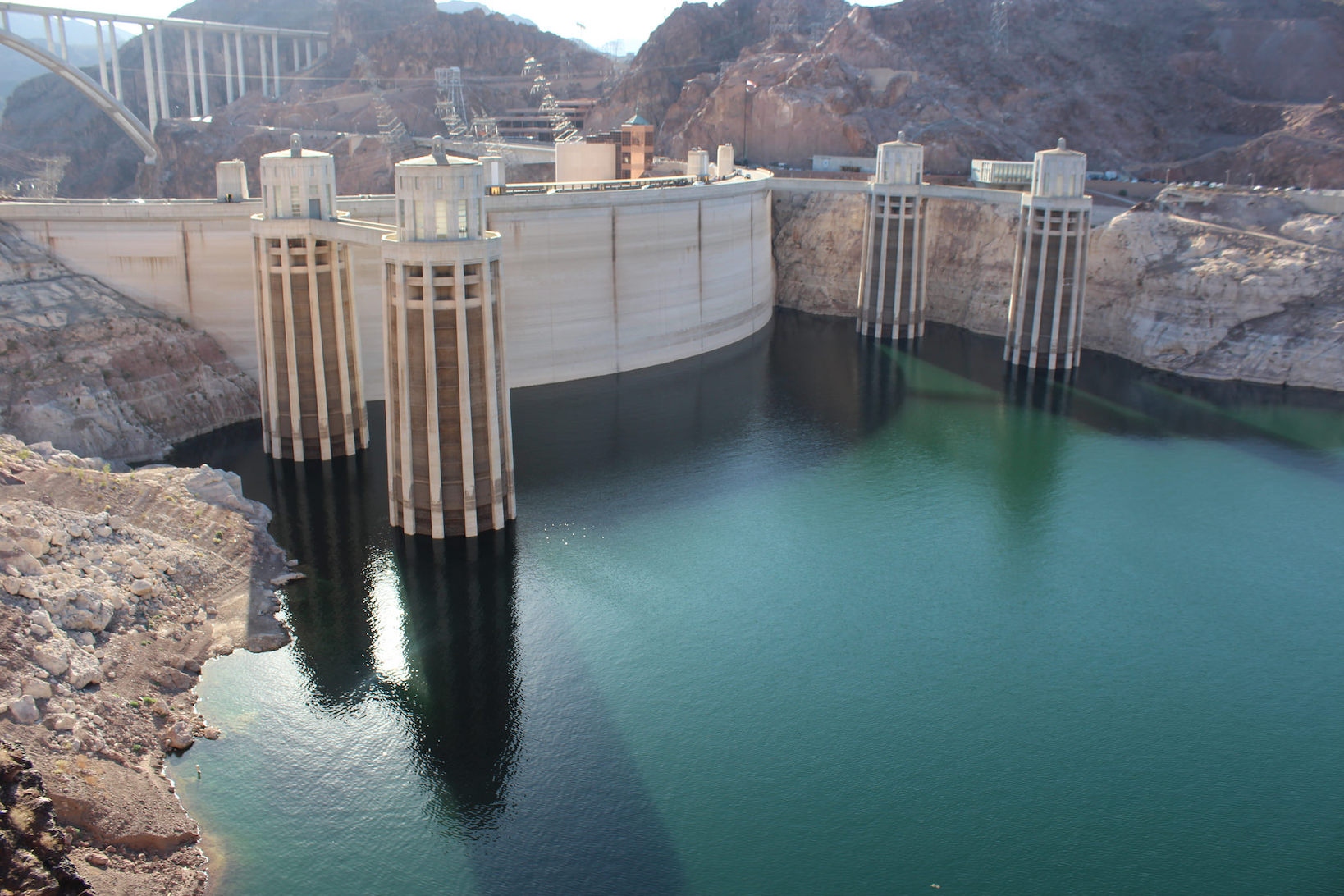 If water conservation appears as simple as turning off the tap and letting lawns turn brown, then you need to read Where the Water Goes: Life and Death Along the Colorado River by David Owen (2017). The book is a journalistic and historical trip down the Colorado to discover, quite literally, where the water goes, but also how it gets there and why. As the author flies over the river’s headwaters in the Rocky Mountains and makes his way down to its mouth in the Gulf of Mexico by car, boat, and foot, he interviews experts and locals of various backgrounds to delve into the river’s past. Along the way, he pieces together how the Colorado was transformed from an indomitable chasm in an inhospitable land into a blockaded and yoked means of growth for human civilization. He discovers that humans have engineered a solution to living in the Southwest that requires siphoning and pumping the Colorado River dry before it ever reaches the sea – its water is the lifeblood of cities far from its banks. But is that necessarily as bad as it seems – or as bad the alternatives? In the course of his journey, Owen discovers that humanity is shaped by watersheds and vice versa, that when it comes to water nothing is as simple as it seems, and that rivers don’t simply flow from the mountains to the sea.

The author pulls together several far-reaching viewpoints that come out of his journey down the Colorado. He posits that water conservation usually does not equal environmental conservation, and in fact, causes the opposite by permitting more urban and industrial expansion that place even greater pressures on watersheds. Is it better for the environment if people live in cities and suburbs in the middle of deserts or along riverbanks and in forests? What happens if a city that relies on recycled wastewater starts conserving water? These are questions one rarely thinks of when taking a sip of tea or flushing the toilet, but things that Owen can explain simply and thoroughly.

Although leaning from a background of old-school conservation ethics, the author doesn’t shy away from deciphering the byzantine “law of the River” or how the “water buffaloes” maneuver through water politics and how the Colorado river was shaped into its current form on paper before any canals were even dug. The story is told from the perspective of someone who can put all discord aside to deal squarely with the matter at hand. This book is relevant to anyone who votes on water issues or uses water (so, yes, everyone), not just those in states through which the Colorado flows. Australia could soon face the types of water shortages and ensuing difficulties that are currently looming over those who depend on the Colorado river. And although the Colorado doesn’t flow through California, people around the world rely on Colorado River water that enables fruit and hay to be grown year-round in the Golden State. Even birds and wildlife in California use water that originated as snow in the mountains of Colorado and Wyoming.

So, what do we do now that we have an unsustainable system in place with a vital natural resource caught precariously between the risks of environmental collapse, natural disaster, economic disaster, and social and political upheaval? Owen explores possible solutions to impending water difficulties in the Southwest, such as desalination, limiting sprawl, agricultural changes, cloud seeding, importing water, and government intervention. Each solution leads to a cascade of consequences and challenges that would need to be overcome. The book explains how we can still have water “luxuries” in the West, like golf courses and fountains, if we balance the costs and benefits realistically. It also offers hindsight on water management and what we can learn from successes and failures of past water battles. The best solutions seem to be those where the law of the river isn’t rewritten, but utilized for the benefit of all. The first step to any solution is for everyone to become water literate and aware of the complex interactions between water and people that link us all together. As Owen states, “A disaster for one is a disaster for all,” and, “Either we all win or we all lose and we don’t have time to go to court.”