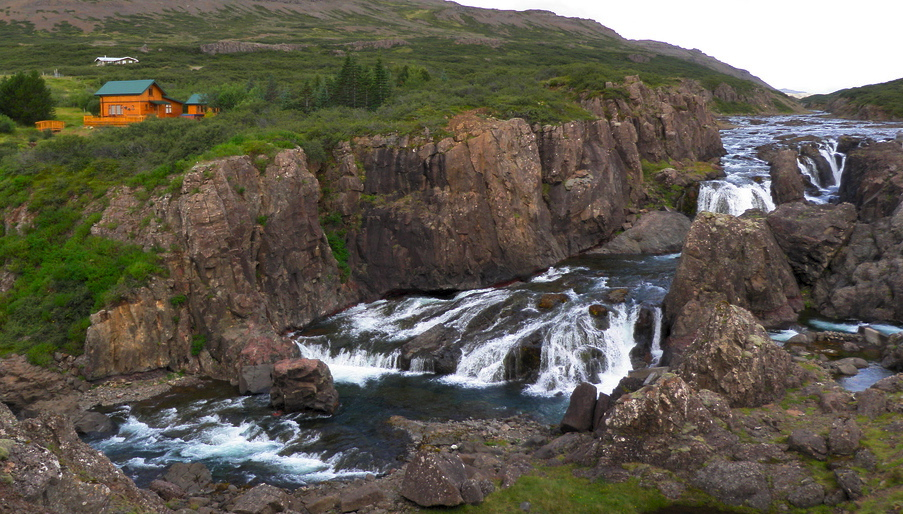 The last Sunday of September is World Rivers Day, a chance to celebrate the importance of our planet’s waterways. Rivers stretch like networks of veins and arteries across the world’s dry continents, delivering life-sustaining water that supports human civilizations and wildlife populations. There are more than 170 rivers in the world that run at least 1,000 km (621 miles) in length, and the longest seven of these stretched end to end would wrap around the globe. The precious freshwater accessible in rivers and lakes accounts for less than 0.3% of all the water on Earth, and humans must share this resource with each other (and other living things) for everything from drinking and growing food, to bathing, sanitation, and other activities of daily life.

Although rivers are vitally important to life on our planet, they also face a troubling onslaught of threats, including the combined impacts of pollution, dams and infrastructure, water overuse, and climate change. Earlier this year, the World Wide Fund for Nature (WWF) compiled a report identifying the world’s top ten rivers at risk. The list of threatened waterways includes the Rio Grande in North America, the Mekong and Yangtze in Asia, the Danube in Europe, the Nile in Africa, and the Murray-Darling in Australia. Demands on river water have drained many major rivers, preventing them from even meeting the sea. Rivers also face threats to the fishes and other animals that inhabit them, such as overfishing and invasive species. The cold, clear waters that many fish depend on are also heating up as our climate changes. This can hinder the survival of some species, and alter the livelihood and recreation opportunities for the fishers who wish to catch them, according to a recent report from the National Wildlife Federation.

Solutions to address such big challenges will have to be as wide reaching as the rivers themselves. Many of the world’s river basins cross international borders: according to the United Nations, 276 transboundary river basins exist, and cover nearly half (46%) of the planet’s land area. The Mekong River is one such transboundary river, which is why FISHBIO is supporting the Mekong Fish Network to improve international cooperation in studying and conserving the river’s fishes. But it’s also possible to help rivers in small ways closer to home, including making smart choices about water usage, and helping to keep waterways clean. We recently showed our appreciation for some of our favorite local rivers by bagging up trash as part of Coastal Cleanup Day. We hope you’ll share the ways you’re working to help rivers near you.