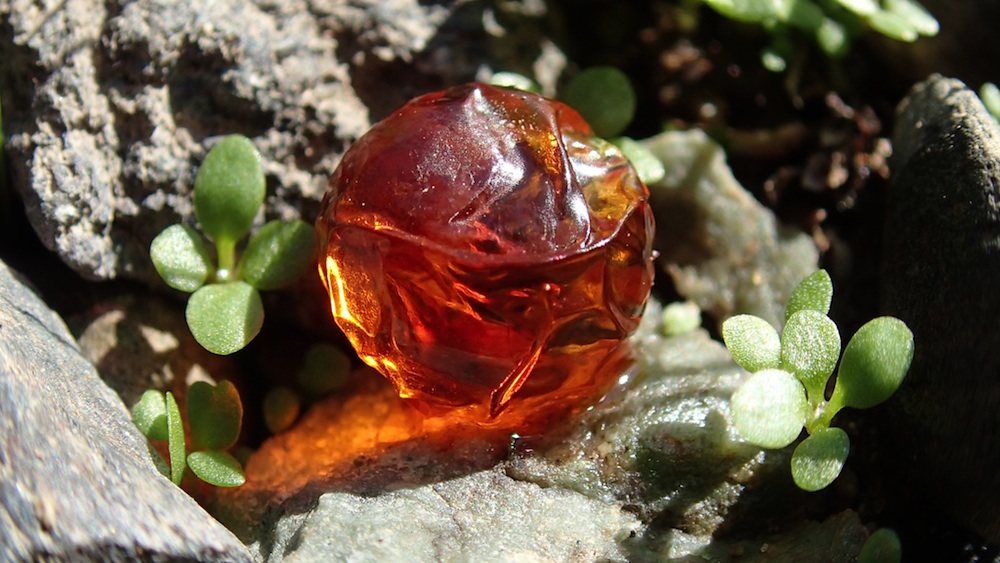 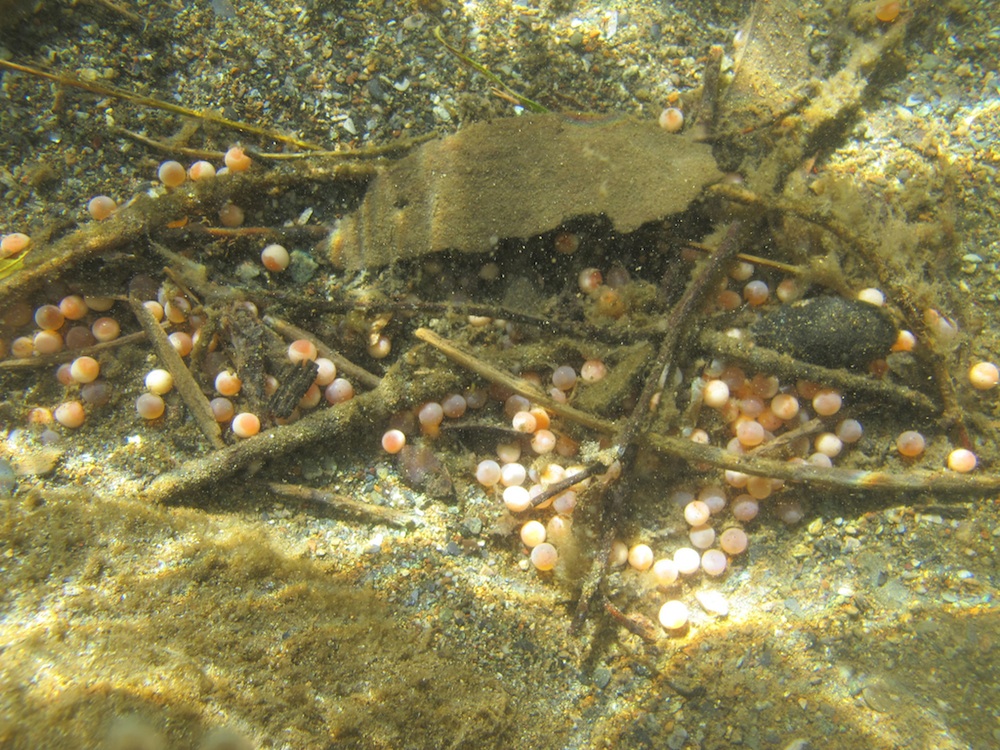 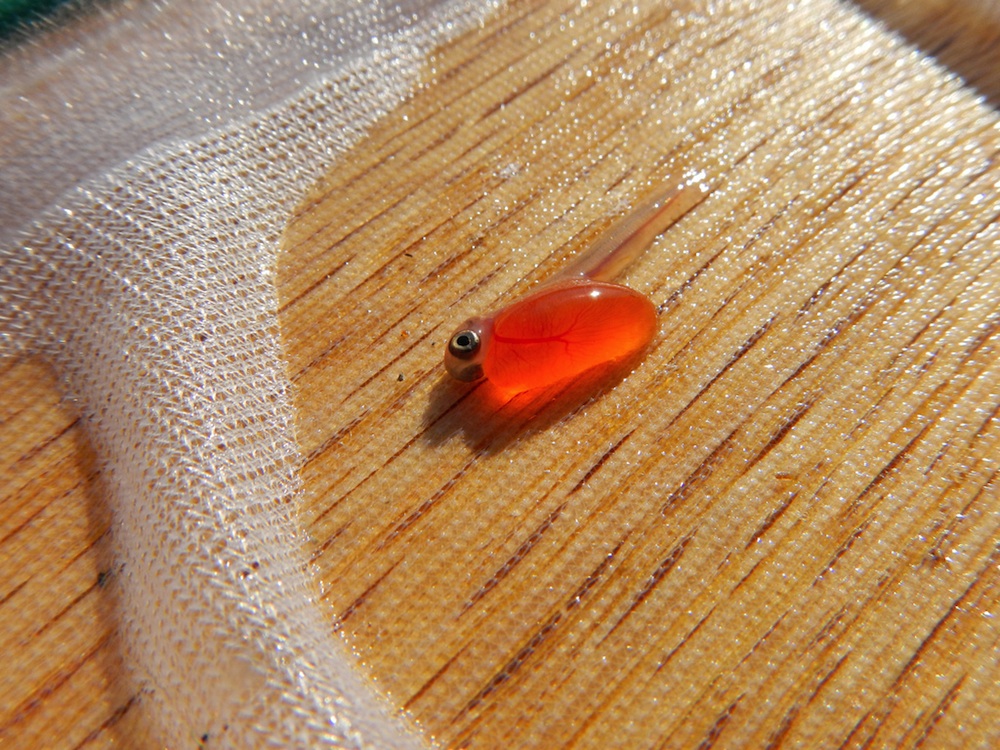 Other factors impacting embryo development include low dissolved oxygen levels and poor water circulation through the redd. Oxygen is needed to transform the yolk energy and nutrients into cells, and flow is needed to drive out harmful metabolic wastes such as ammonia. Salmonid embryos do not survive well when there is less than five parts of oxygen per one million parts of water (Sowden and Power 1995), and embryos may hatch prematurely when this is the case so that the baby fish have a chance, albeit small, to escape the poor conditions and survive (Quinn 2005). Fine sediments (less than 1 mm diameter) can fill the spaces between gravel in the redd, which prevents oxygen from being replenished and reduces flow and waste removal around the eggs. Additionally, scour of the streambed from elevated flows and fast water velocities from storms, snowmelt, or dam releases is another source of embryo mortality.

Between redd superimposition, extreme temperatures, low dissolved oxygen, low water flow, and streambed scour, it is not surprising that egg-to-fry survival rates tend to be much lower for salmonids in nature (usually less than 10-40%, Quinn 2005) than in hatcheries (greater than 80%, various California state hatchery annual reports). Indeed, this hatching success is how hatcheries got their name, and why they are so successful at producing baby salmon.