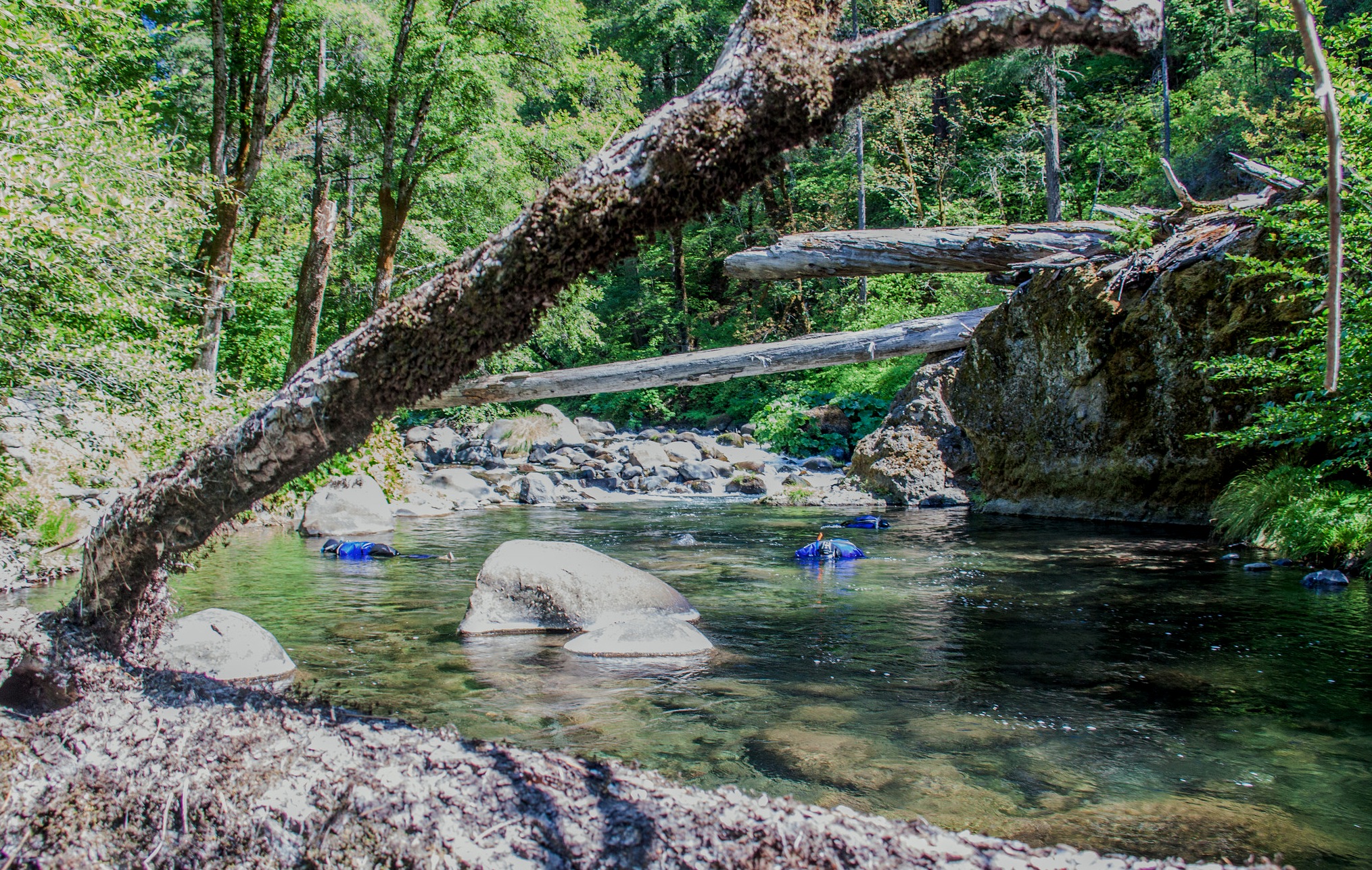 Northern California’s Deer Creek may have a common name, but as a habitat for fish it is far from ordinary. According to the U.S. Geologic Survey, more than 500 identically named creeks are found throughout the United States, but this tributary to the Sacramento River is a special place for native spring-run Chinook salmon: Deer Creek supports the Central Valley’s second-largest naturally reproducing population of spring-run (after Butte Creek ), which can range from several hundred to more than 2,000 individuals. Deer Creek originates at over 7,000 feet in elevation near Lake Almanor in Plumas County, and flows for nearly 70 miles to meet the Sacramento River. The creek is one of the few remaining streams in the Central Valley where anadromous fish can access the full extent of their historical spawning habitat – and thensome. To increase the creek’s capacity to support these now endangered fish, two fish ladders were built in the 1940s to permit migrating salmon to ascend past natural barriers (namely Upper and Lower Deer Creek falls), although only the lower ladder is still operational (pictured on the left in the photo below). 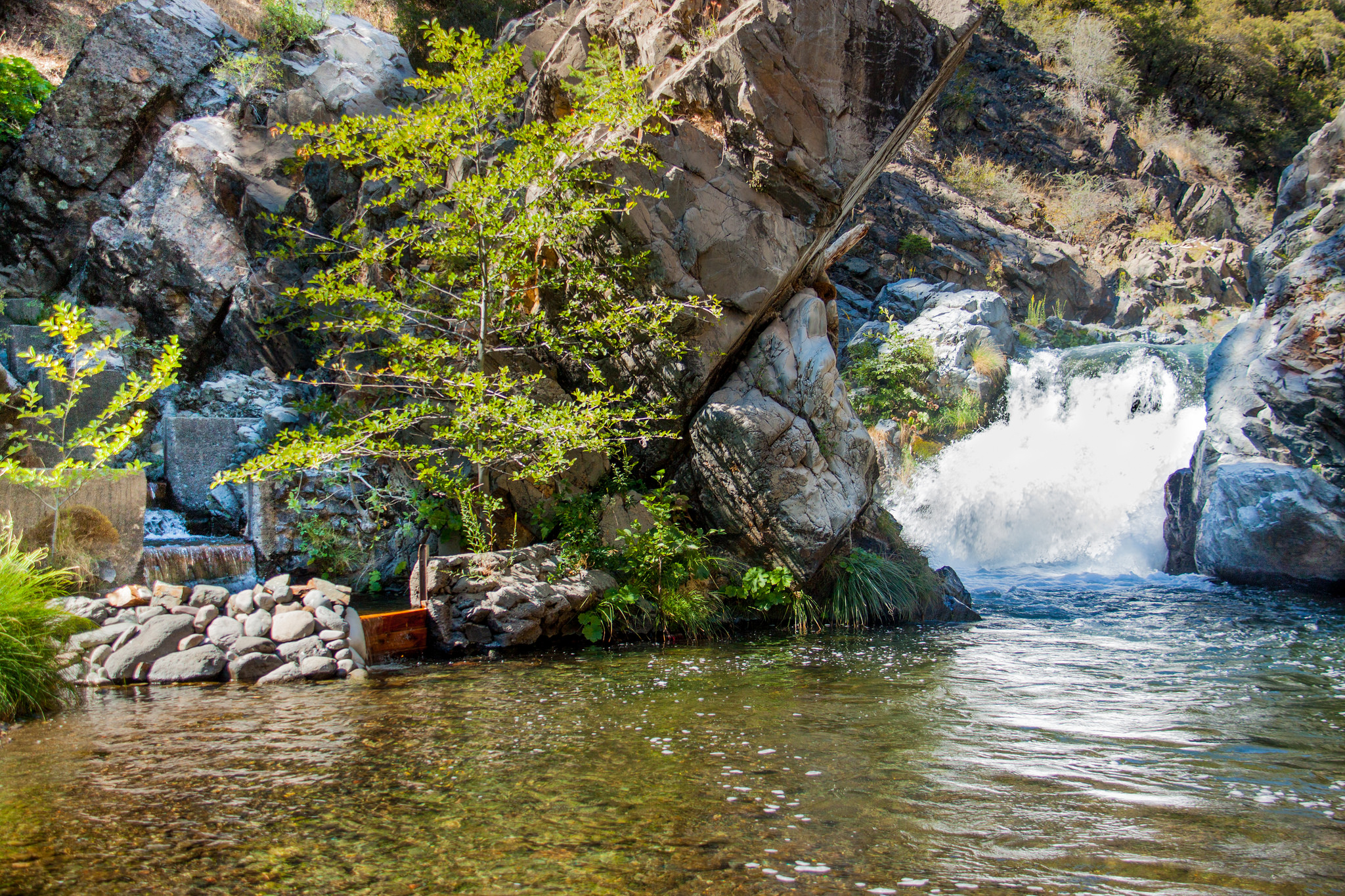 Isolated from anadromous salmon and steelhead, the creek’s headwaters are home to native rainbow trout, which cohabit the stream with introduced brown and brook trout. The location is relatively accessible and provides a popular destination for campers, hikers and fishing enthusiasts. However, after its waters veer away from the aptly named Deer Creek Highway (Hwy 32), the creek flows through increasingly remote areas and descends into a large canyon, where rough terrain keeps development and recreational use to a minimum. Furthermore, a large proportion of the upper watershed is located within the boundaries of the Lassen National Forest and the Ishi Wilderness. A few years ago, the Western Rivers Conservancy purchased the property flanking the short reach of Deer Creek between these protected areas, to ensure the preservation of the creek as a continuous fish and wildlife corridor.

Spring-run Chinook salmon are typically the focus of fisheries monitoring and research in the watershed, and are enumerated annually in a collaborative effort between State and Federal resource agencies. To further improve our knowledge of the creek’s fish populations, FISHBIO decided to fund and conduct an observational survey to estimate the number of rainbow trout/steelhead in the five-mile long reach below Lower Deer Creek Falls. This survey provides complimentary information on the abundance and distribution of native fish species other than spring-run Chinook, which could prove useful during the current challenging drought. It also gave us a welcome opportunity to escape the summer heat of the Valley floor to catch a glimpse of the fishy residents hidden below Deer Creek’s surface. We look forward to sharing our findings from these surveys in the near future.