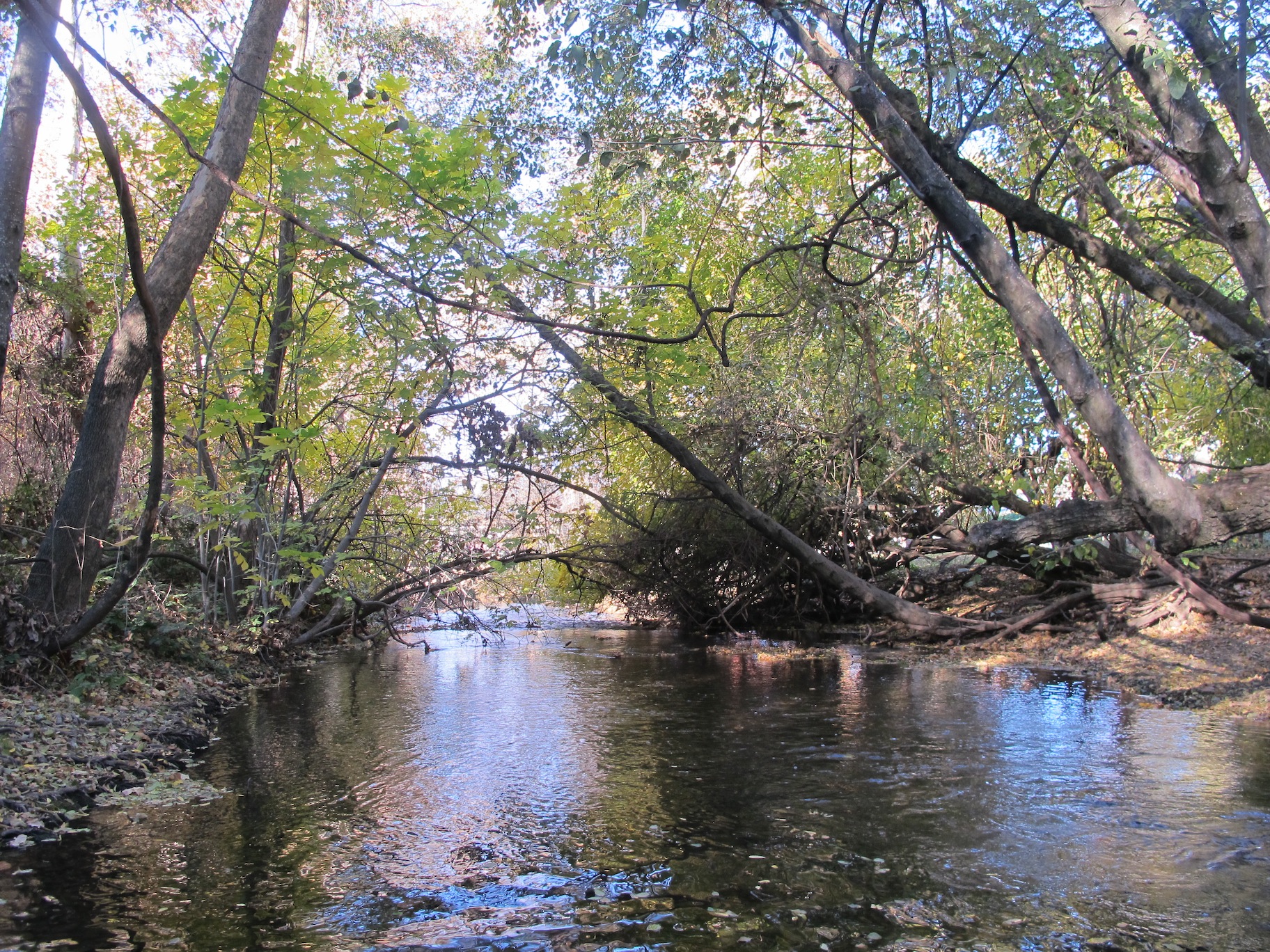 Perhaps no natural feature is more prominent in the minds of Chico, California, residents than the beloved Big Chico Creek. Like a blue lifeline, the small creek winds its way from the Sierra foothills to the Sacramento River, flanked on both sides by one of the country’s largest municipal parks extending more than 11 miles upstream from downtown Chico. Often lined with swimmers and sunseekers during the summer months, Big Chico Creek is one of several eastside tributaries to the Sacramento River where the limit of migration for anadromous fishes is marked by natural geologic features, rather than by dams or other manmade structures.

In the absence of flow regulation, and due its relatively small size, Big Chico Creek doesn’t boast a large salmon run like nearby Butte Creek or the much larger Feather River a short distance to the south. However, returning spring- and fall-run salmon can number in the hundreds in some years. Furthermore, unlike most Central Valley waterways, the creek remains dominated by native species. This includes a sizeable population of native trout in its upper reaches, as FISHBIO documented first hand during a snorkel survey on the Big Chico Creek Ecological Reserve last summer. Very little is known about the importance of such streams with intermittent salmon escapement to the overall stability and viability of Central Valley Chinook, but even small numbers of fish contribute to diversifying the distribution of the species. This  diversity can improve a population’s ability to withstand adverse impacts caused by human activity, climate change, or, catastrophic natural events.

It is on little creeks such as this one where relatively minor obstructions can impede fish migration, particularly in years of drought and low discharge. Creek cleanups are an important opportunity to remove discarded mattresses, shopping carts, and other trash that can block fish movement. Further exacerbating fish passage issues on Big Chico Creek is the now largely defunct Iron Canyon fish ladder, which salmon and steelhead can only surmount during a narrow range of flows. To call attention to issues such as this one, and to raise awareness of the creek’s role as a migration corridor, we will celebrate World Fish Migration Day with a 5K Salmon Run in Bidwell Park tomorrow. Chances are, if runners stop for a moment to take a close look at the creek, they’ll catch a glimpse of some native species, perhaps even a migratory one!