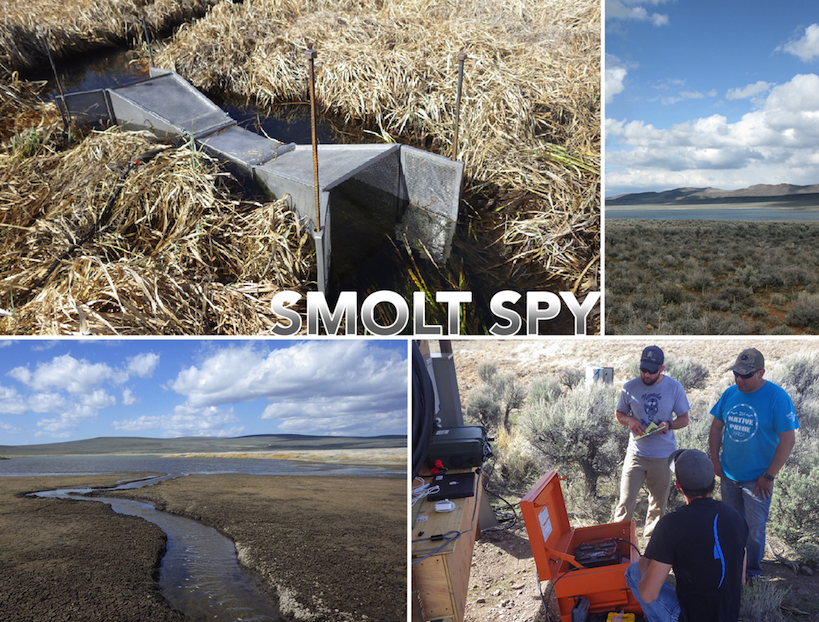 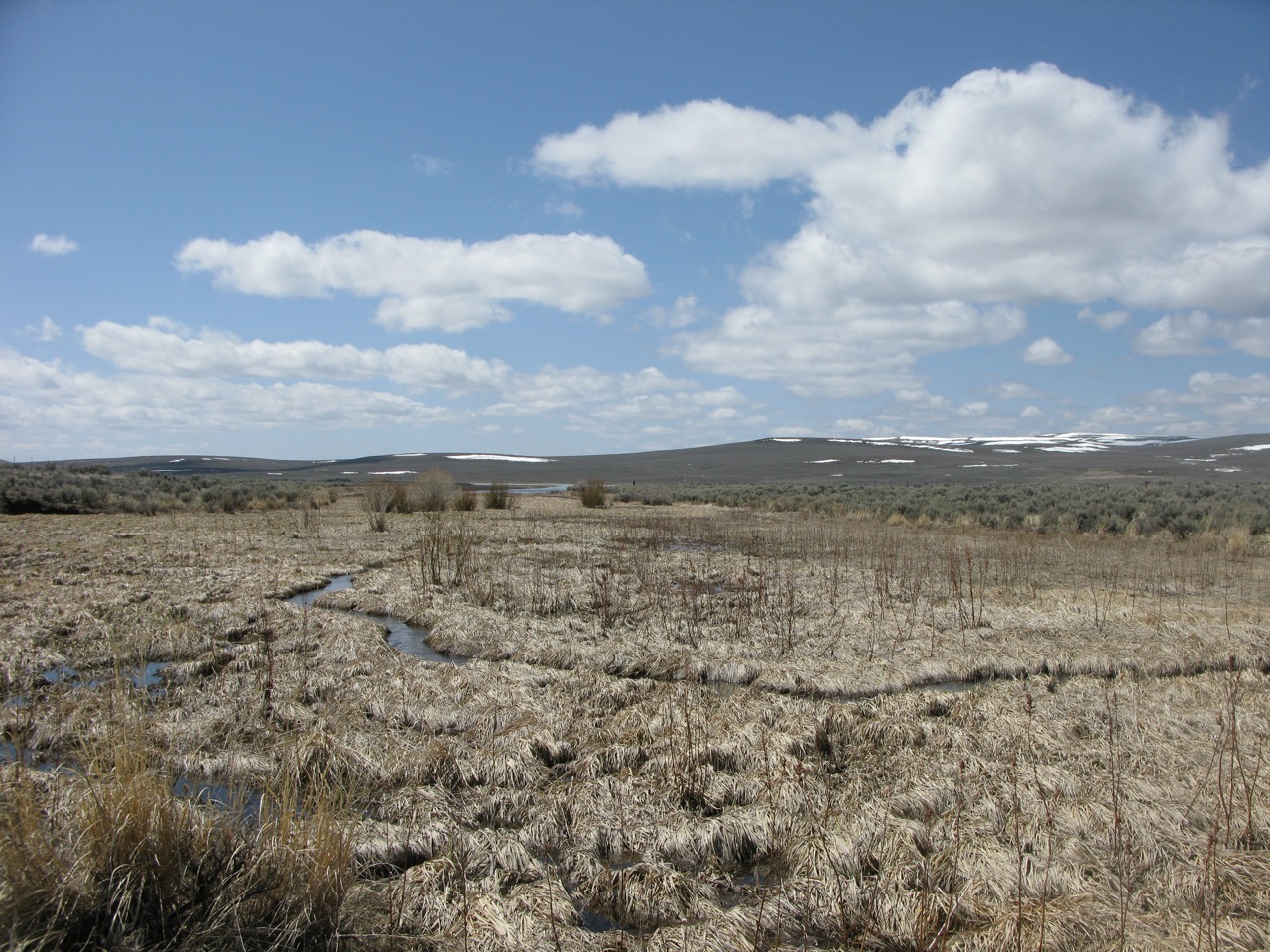 Preparedness is everything in an isolated location like this, which is why the Smolt Spy was designed to be a “plug-and-play system” with minimal set up. Mahogany Creek is a small stream that rarely gets larger than a few feet wide by a few feet deep, and the design of the Smolt Spy’s camera tunnel will allow the Paiute Tribe to survey the entire area of the channel during normal conditions. When we arrived at the location, some retrofitting was needed to integrate the Smolt Spy into the Tribe’s existing solar array, but within a couple of hours the system was running and recording video. The next morning, we returned to the site to review fish passages and give a hands-on tutorial on how to operate the system and download the recorded images.

Although the Smolt Spy was designed to count juvenile fish, it can record adults as well. In its first few months of operation, the system and has been capturing video during the peak upstream migration of adult Lahontan cutthroat trout. The Smolt Spy’s design allows the operator to make adjustments on site that can decrease false detections in the automatic counting system caused by turbidity and debris in the water. As the adults migrate through the Smolt Spy, the Paiute Tribe is using this opportunity to fine-tune the settings of the recording software. They want to ensure that when the trout eggs hatch and the smolts begin their migration to the lake, the Smolt Spy will be primed for counting these young fish.