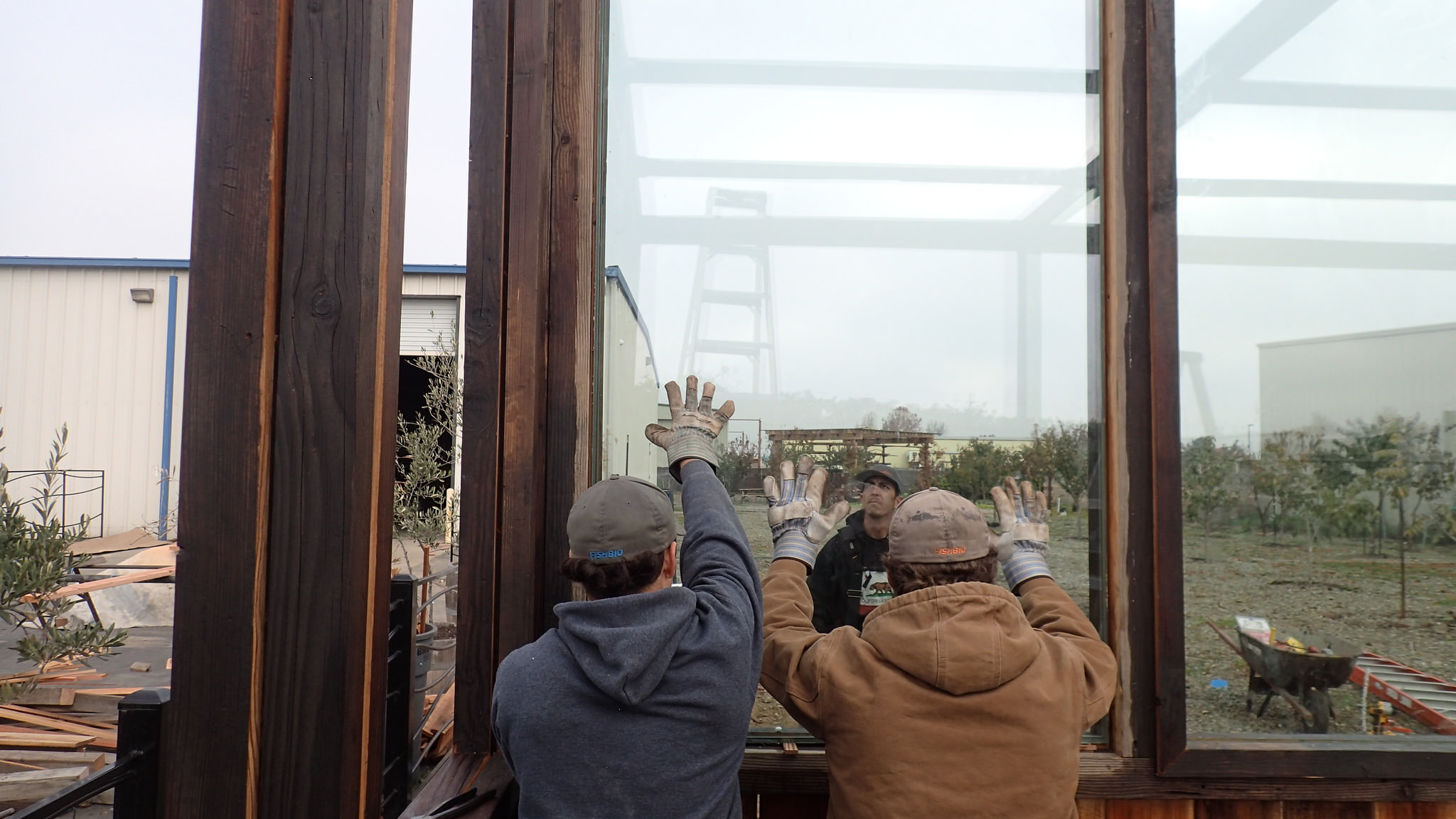 In today’s Flashback Friday we take an in-depth look at the exciting build of our greenhouse at our Oakdale office in California. 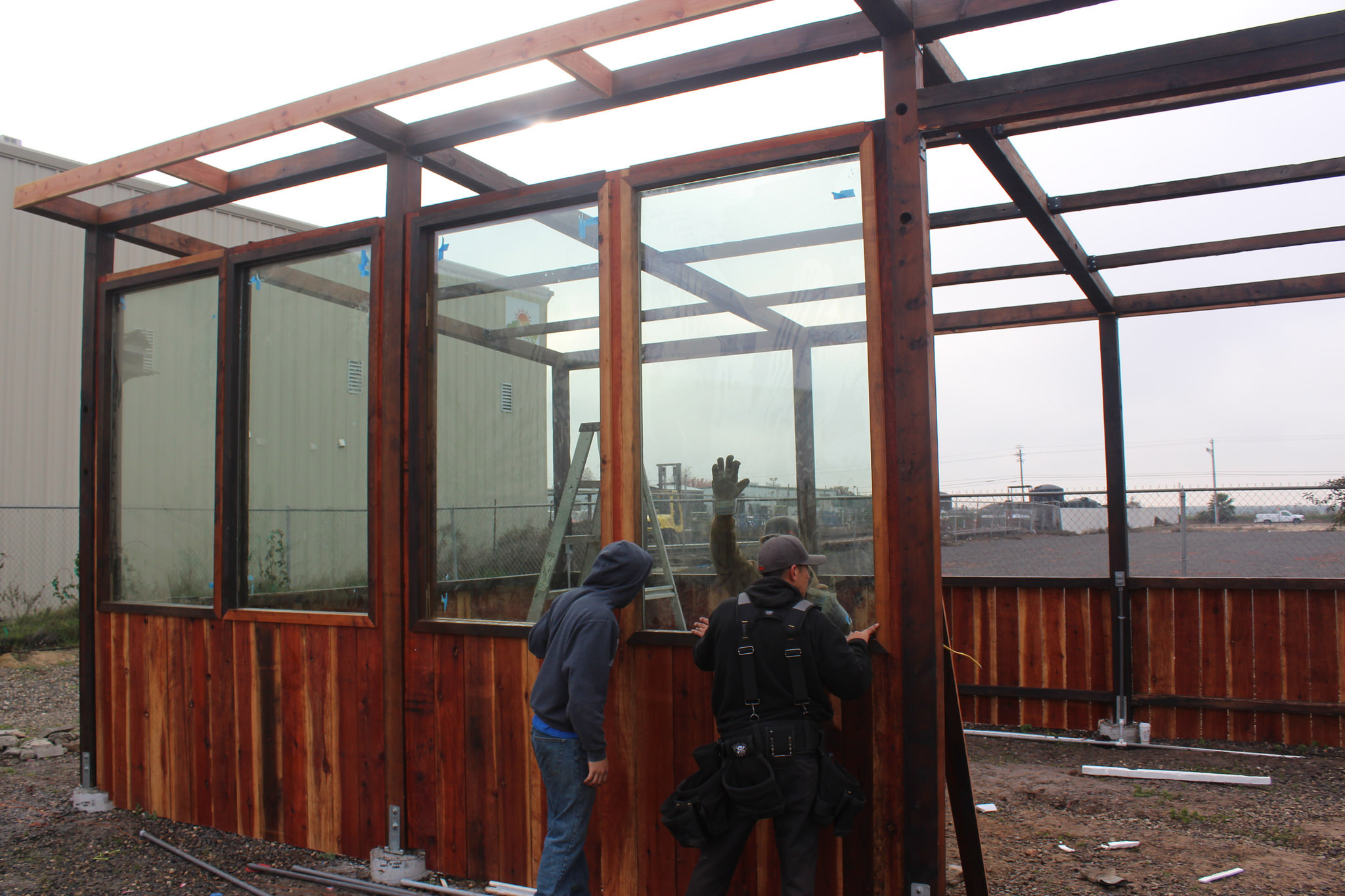 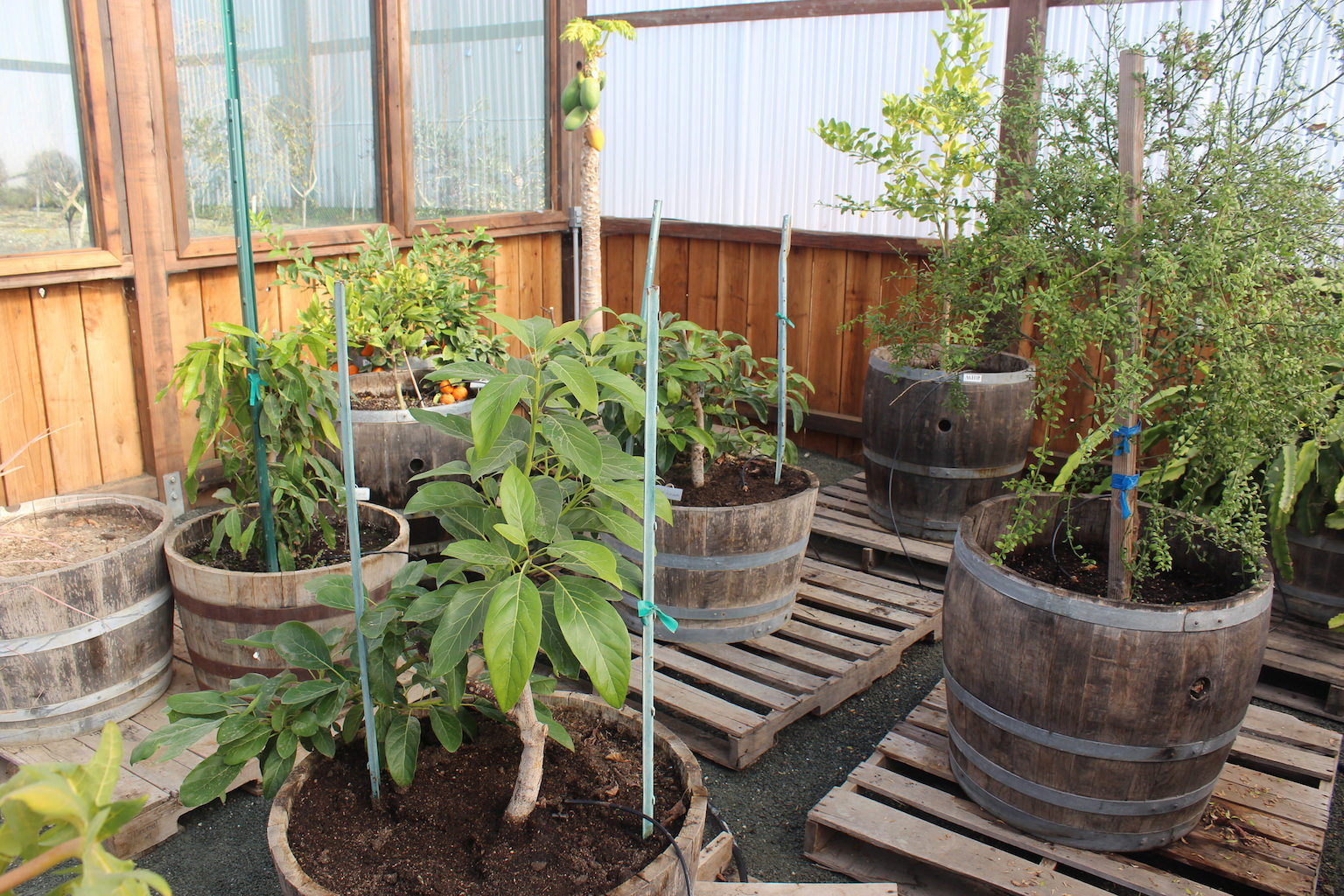 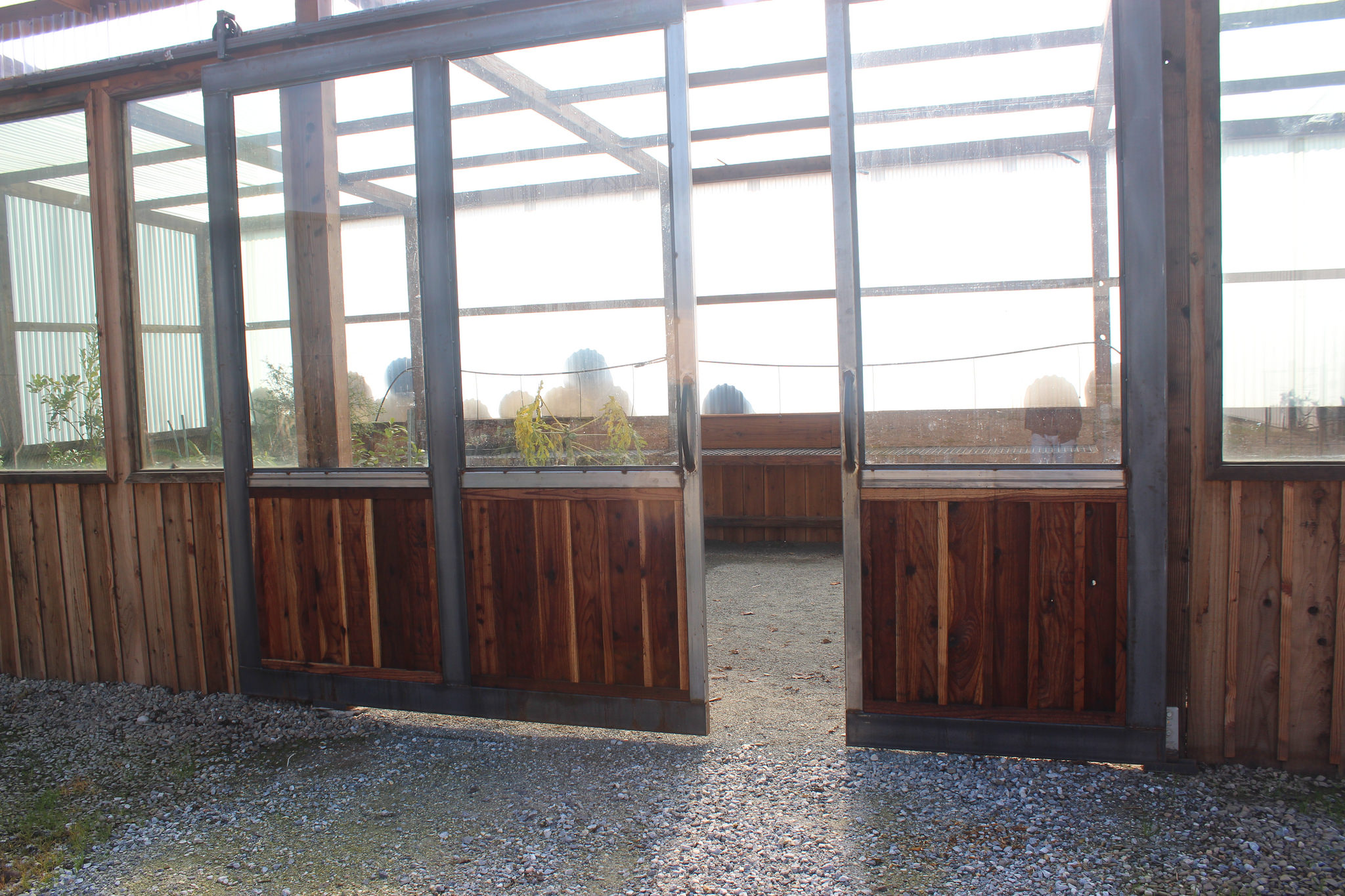 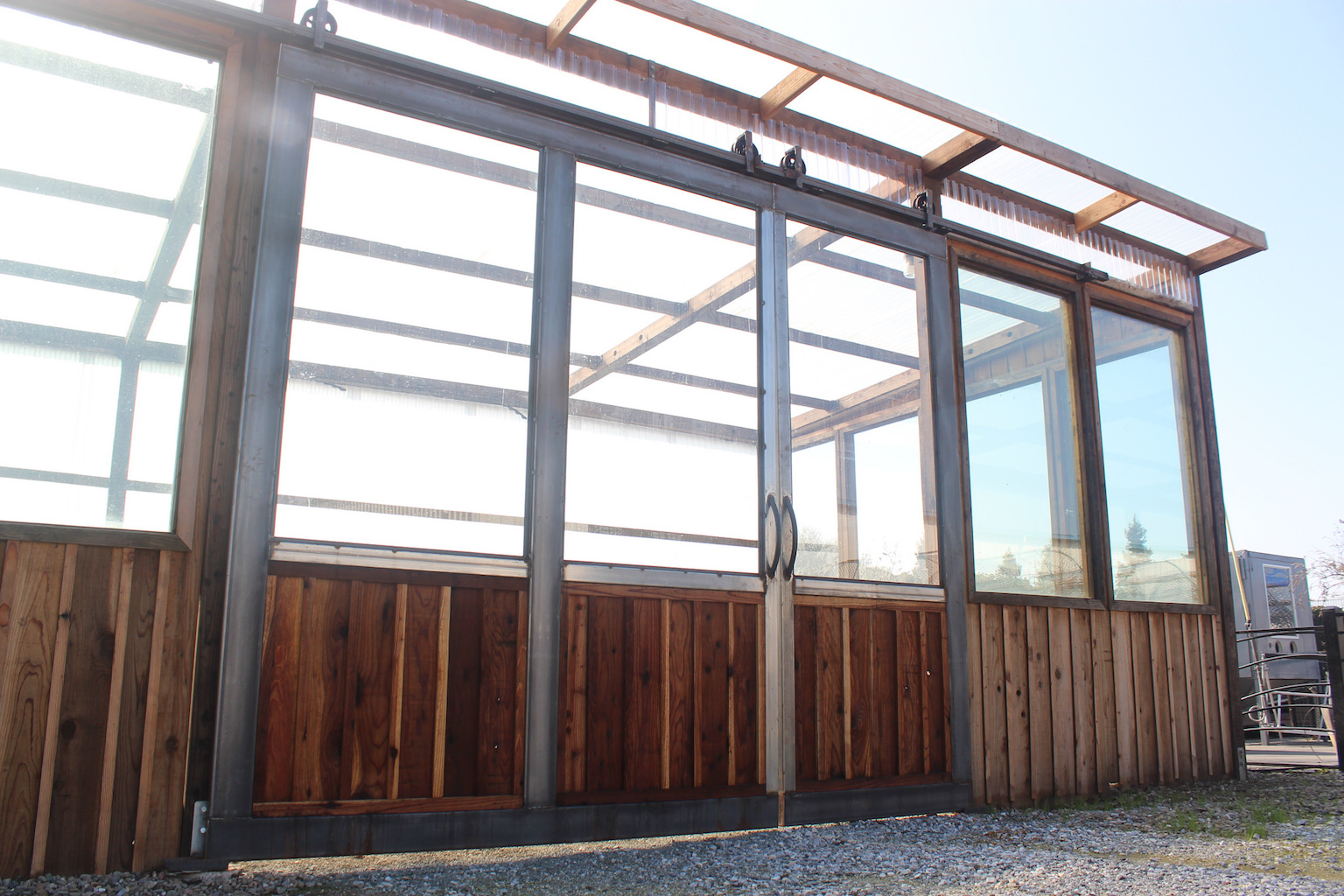