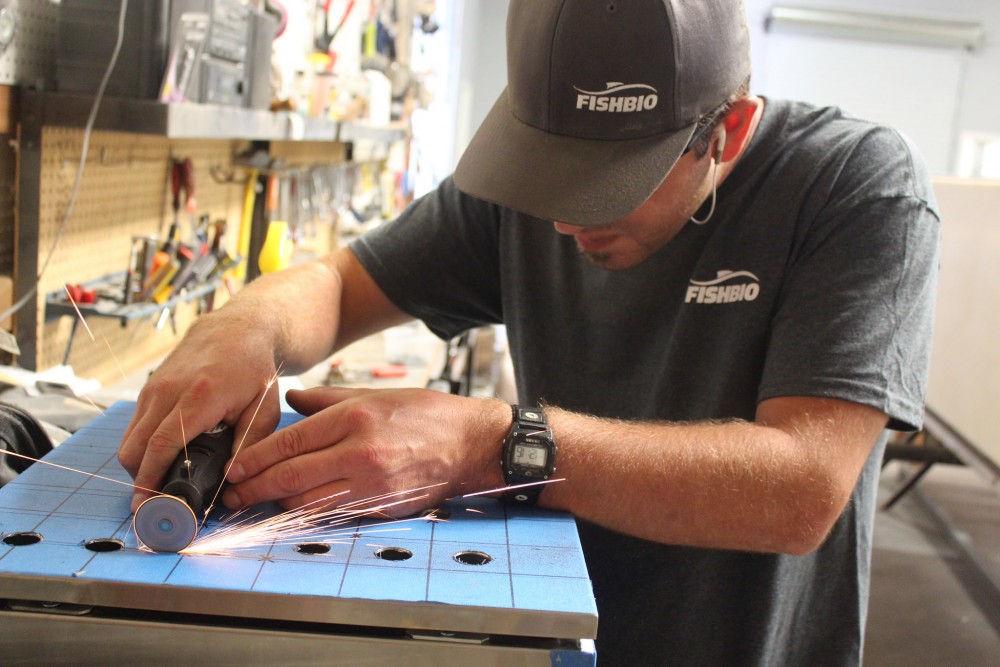 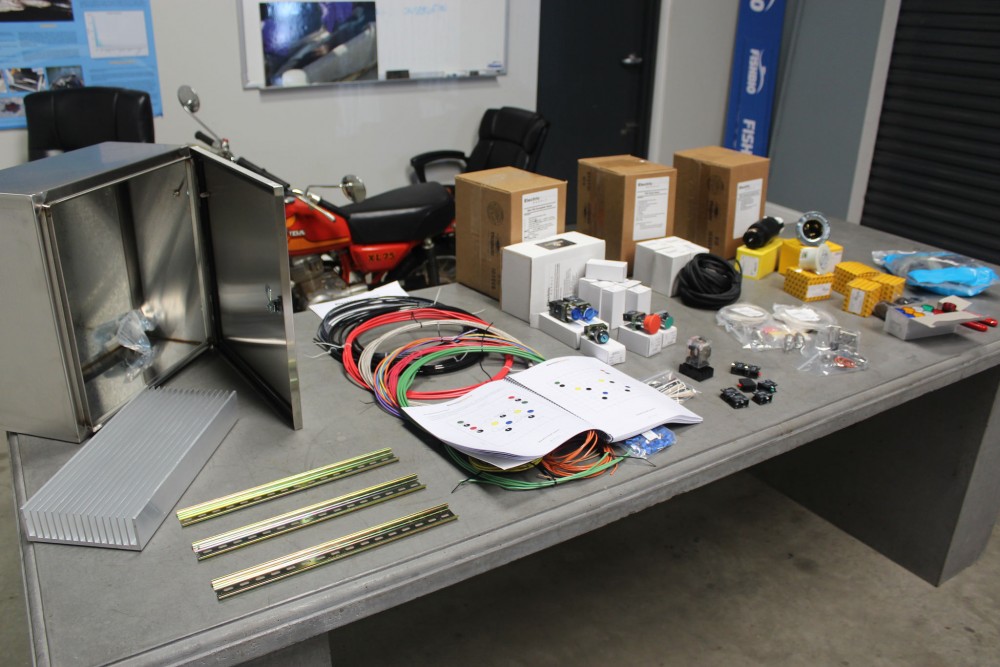 We’ve been AGB for the past year with great success, but we wanted to improve our control of temperature during the brew process, and also have the ability to brew indoors – especially during those chilly winter months. Until now, we have been heating our hot liquor tank and brew kettle with direct-fire propane burners, but recently decided to build an electric brewing system. Electric brewing gives precise control of temperature, and can even make it possible to automate parts of the brewing process.

To really understand how the electric system operates, we decide to build the control panel, heating elements, and wiring for our new setup ourselves. This decision turned out to be quite an undertaking, and probably isn’t something to try at home unless you have some fabrication skills and a good understanding of electrical circuitry. We ordered the control panel as a kit that included a stainless steel enclosure, switches, buttons, relays, lights, temperature controllers, timers, probes, plugs and wiring. 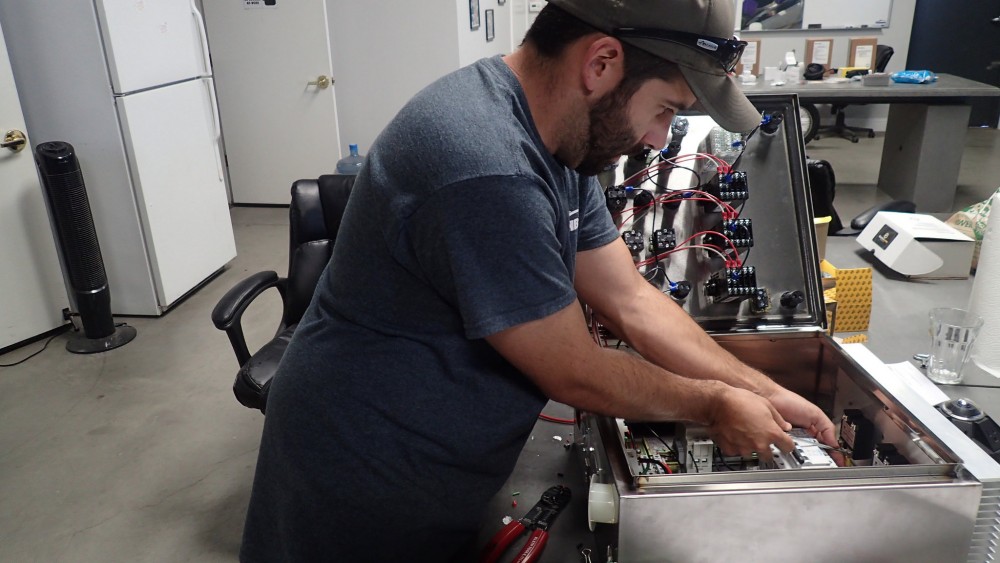 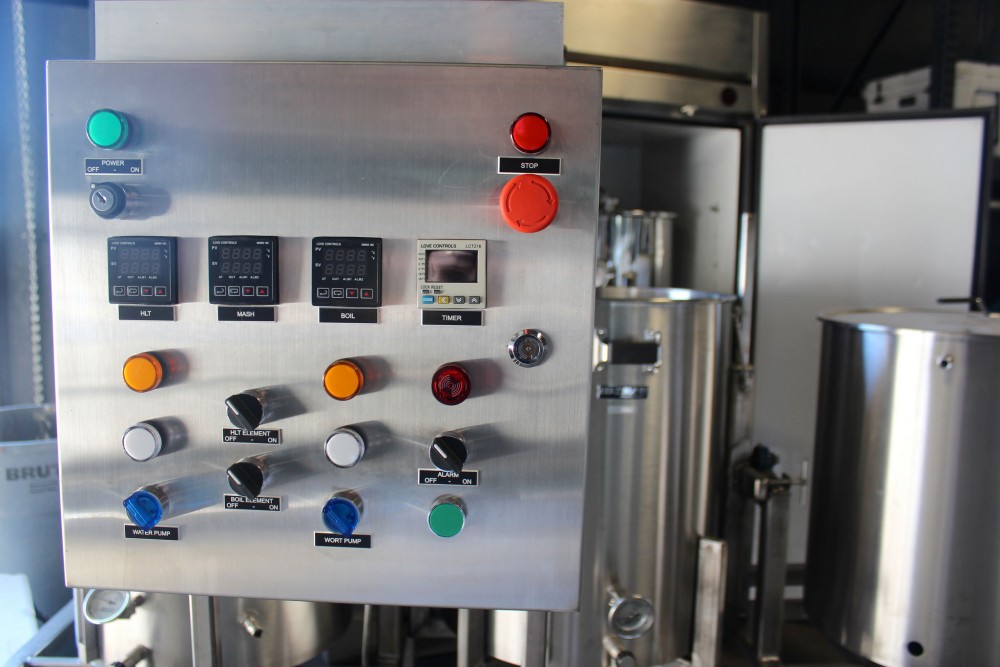