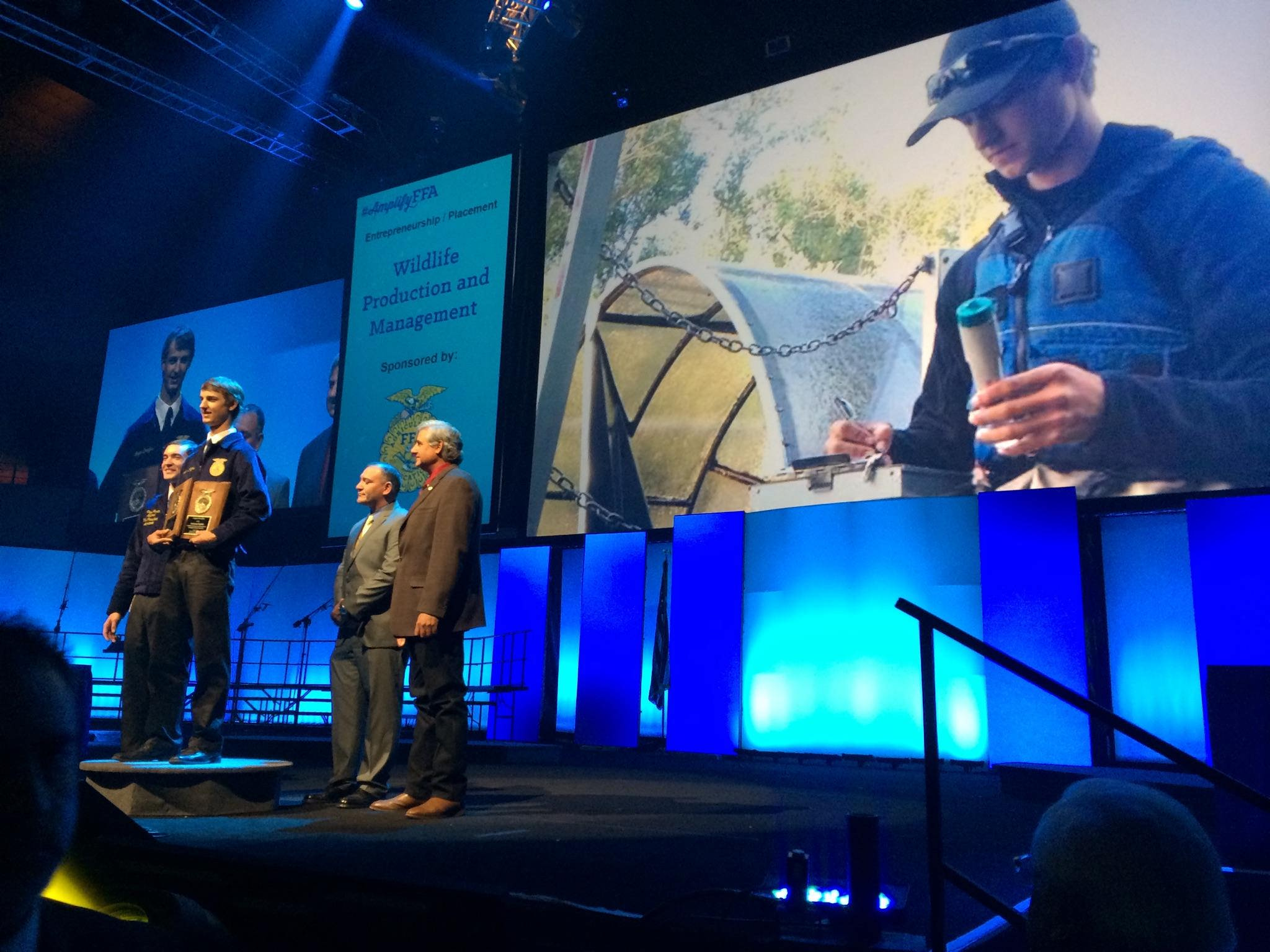 We’re proud to announce that FISHBIO can now count a national champion among our ranks. Earlier this year, one of our technicians, Logan Douglas, was selected as a finalist for the National Future Farmers of America (FFA) Convention in Louisville, Kentucky, for the presentation of his Supervised Agricultural Experience (SAE). Logan is not typically one to grandstand, so we thought we’d do that for him: Logan was named the national winner in his category of Wildlife Production and Management. After facing off against three other competitors in his category from Montana, Wisconsin, and the hosting state of Kentucky, Logan’s experience at FISHBIO proved too much to overcome.

Logan, now 20, originally started working with FISHBIO during his sophomore year at Oakdale High School. He was originally hired to help out with maintenance around our Oakdale field office, but quickly proved to have the skills required to assist our more senior technicians in the field. His hard work and dedication resulted in him acquiring his Scientific Collection Permit and becoming a crew leader in his own right. Upon winning his award, Logan told the Oakdale Leader, “Hard work and dedication can get you where you want.” He added, “This [win] wasn’t just for me. This was for our community and to prove that California is still an agricultural state.” 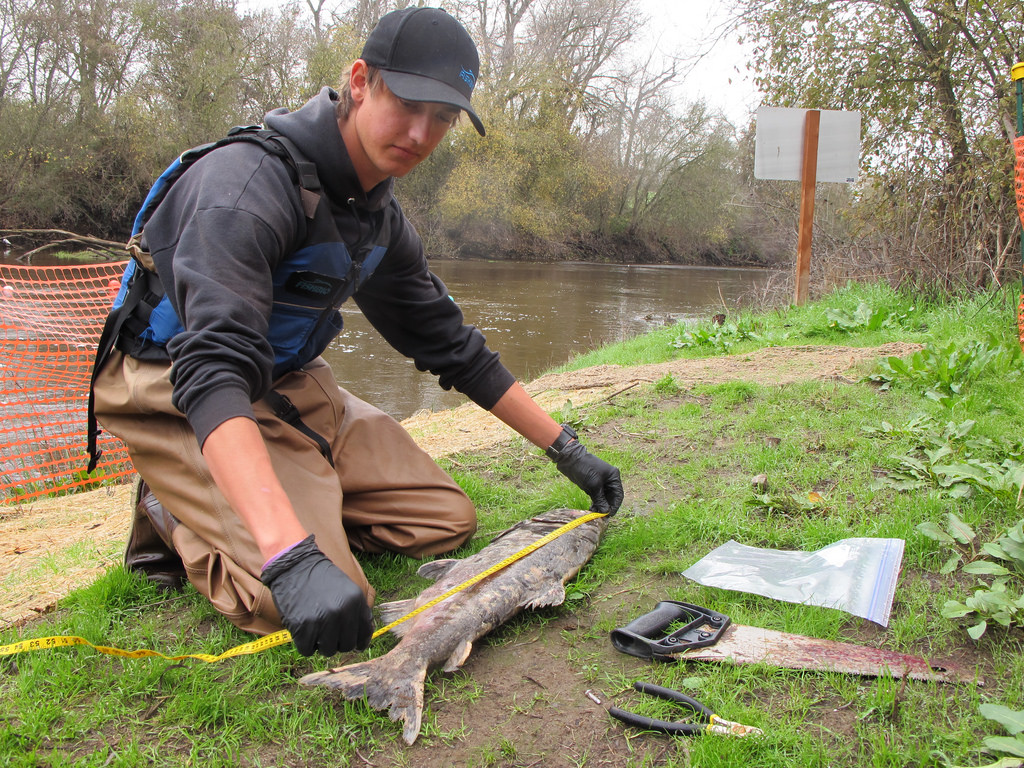 The National FFA Convention met between October 27 and 31, with more than 65,000 members in attendance. Logan’s chapter, the Oakdale FFA, was fortunate enough to send 18 other members along with him. During their trip, the group was treated to a tour of Churchill Downs, the home of the Kentucky Derby, as well as the Louisville Slugger Museum and Factory. During the convention, the FFA finalists were judged on their SAE application, a detailed report on the skills and experience they had acquired in their chosen field, and a 15-minute speech/interview to truly test their knowledge. The quality of Logan’s presentation must have been obvious, as Logan was able to catch wind of conversations asking if “fish-boy was for real.”

The FFA proficiency awards are intend to recognize members who excel as agricultural entrepreneurs, employees, or volunteers while they gain hands-on career experience. The ability to compete on the national level is quite a feat. Logan’s Oakdale High School Agriculture teacher, Isaac Robles, noted that California FFA chapters sent 13 or 14 finalists to the national competition for proficiency awards, and only two won in their areas, including Logan. The moment was only made more memorable by the fact that Logan’s father, who is also a local agriculture teacher, could join him on stage. All of us at FISHBIO are so proud of Logan and would like to congratulate this hardworking young man. We’re obviously looking forward to see what Fish-Boy will come up with next. 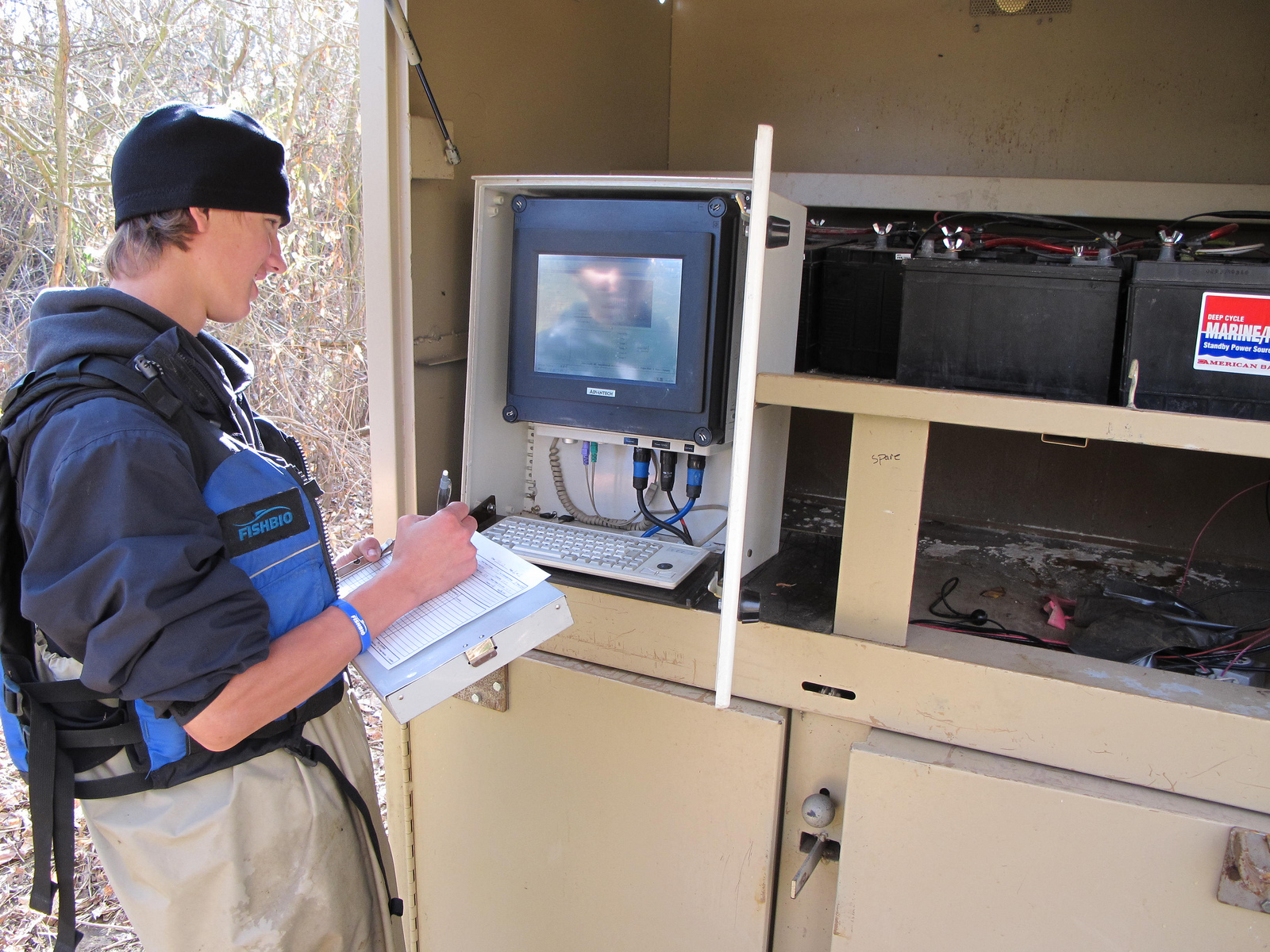