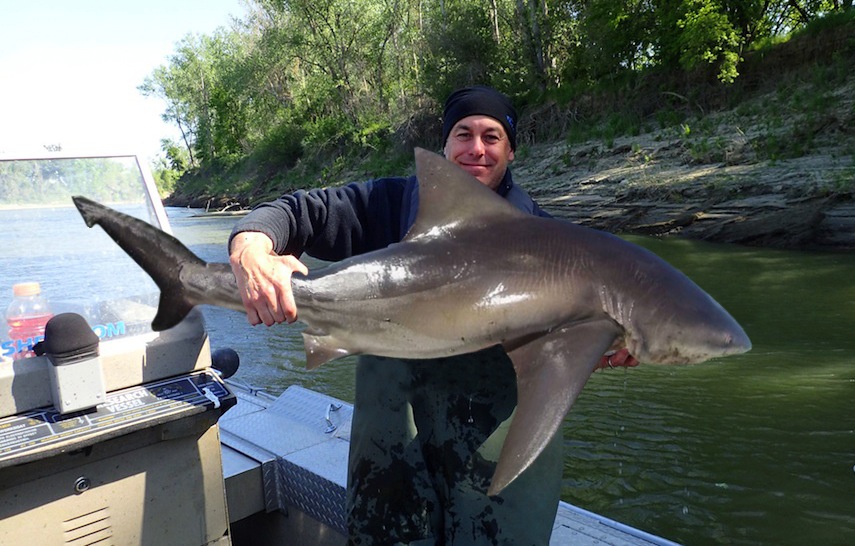 In honor of April Fool’s Day tomorrow, we wanted to share our spoofy take on salmon predator control. While we thought our tongue-in-cheek tone and use of Photoshop were apparent, we actually did get a few calls about the post last year. So just for the record, this is definitely fake news – engineered freshwater super sharks are, sadly, just a figment of our overactive imaginations.

When it comes to relieving freshwater environments of invasive species, many scientists are staunch advocates of introducing additional new species as a means of bio-control. It appears that a new innovation may hold some hope for California’s highly invaded Bay-Delta ecosystem: freshwater super sharks. Secretly bred by military contractors somewhere outside Las Vegas, these engineered elasmobranchs were intended to serve as search-and-destroy weapons to clear dangerous waterways of threats to military personnel. However, the program ended up producing a strain of sharks that hones in on fish targets measuring 12 to 36 inches in length with distinct lateral lines. Government scientists believe that inbreeding is responsible for the unintended outcome of this captive breeding and rearing program.

When California agencies learned of this new potential super-striper predator, they attempted to suppress the research and threatened to deny the military future collecting permits to supplement other experimental breeding programs. While military sources deny that such a super-predator program exists, managers in the Columbia Basin have caught wind of the research and are clamoring for a strain that will target the most voracious salmon-eating sea lions. They point to their success with simple, fast, and effective solutions to control fish predation throughout the Columbia Basin as evidence that they can effectively implement and manage a super-predator program for predator control. 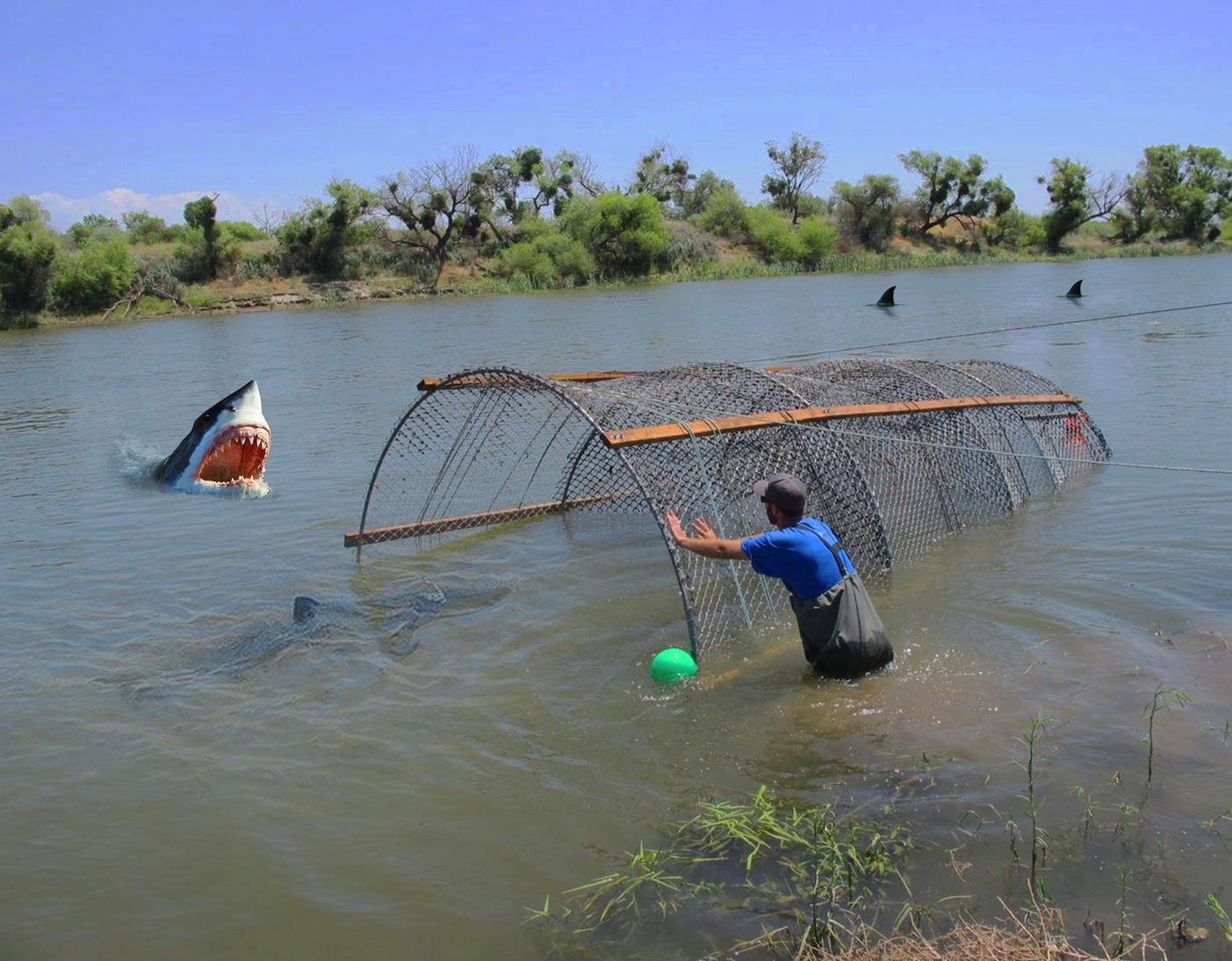 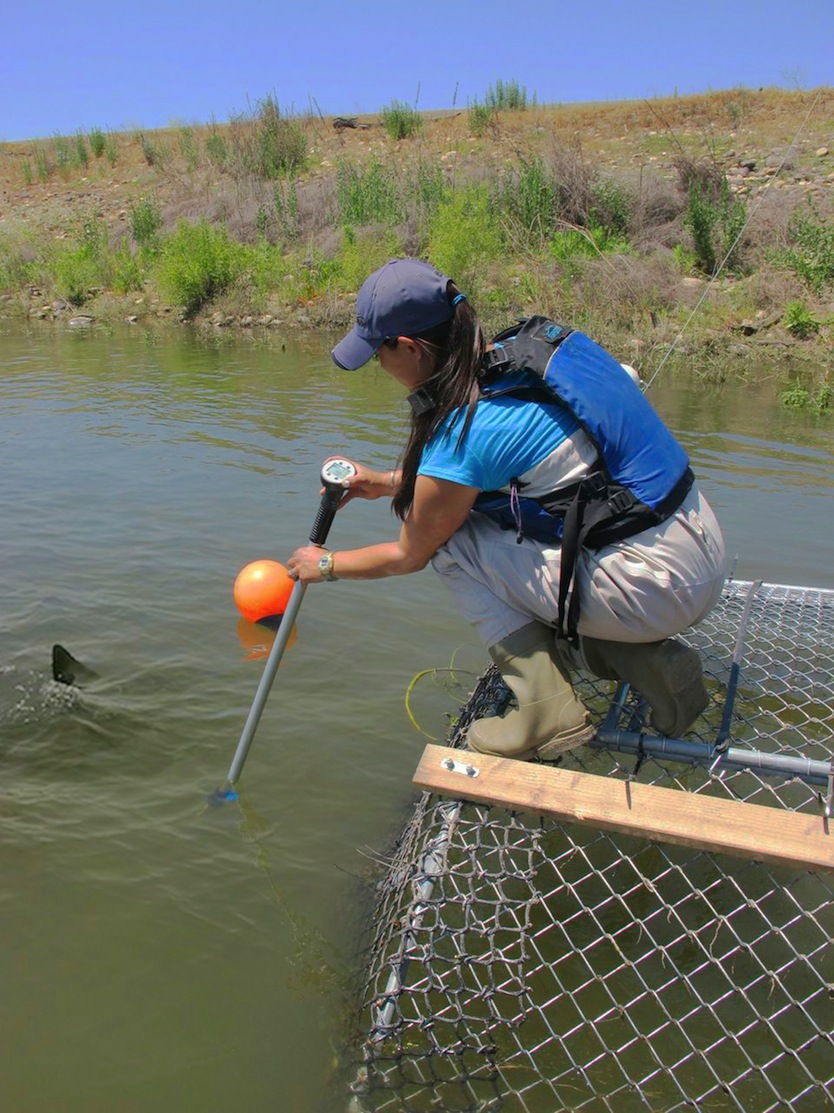