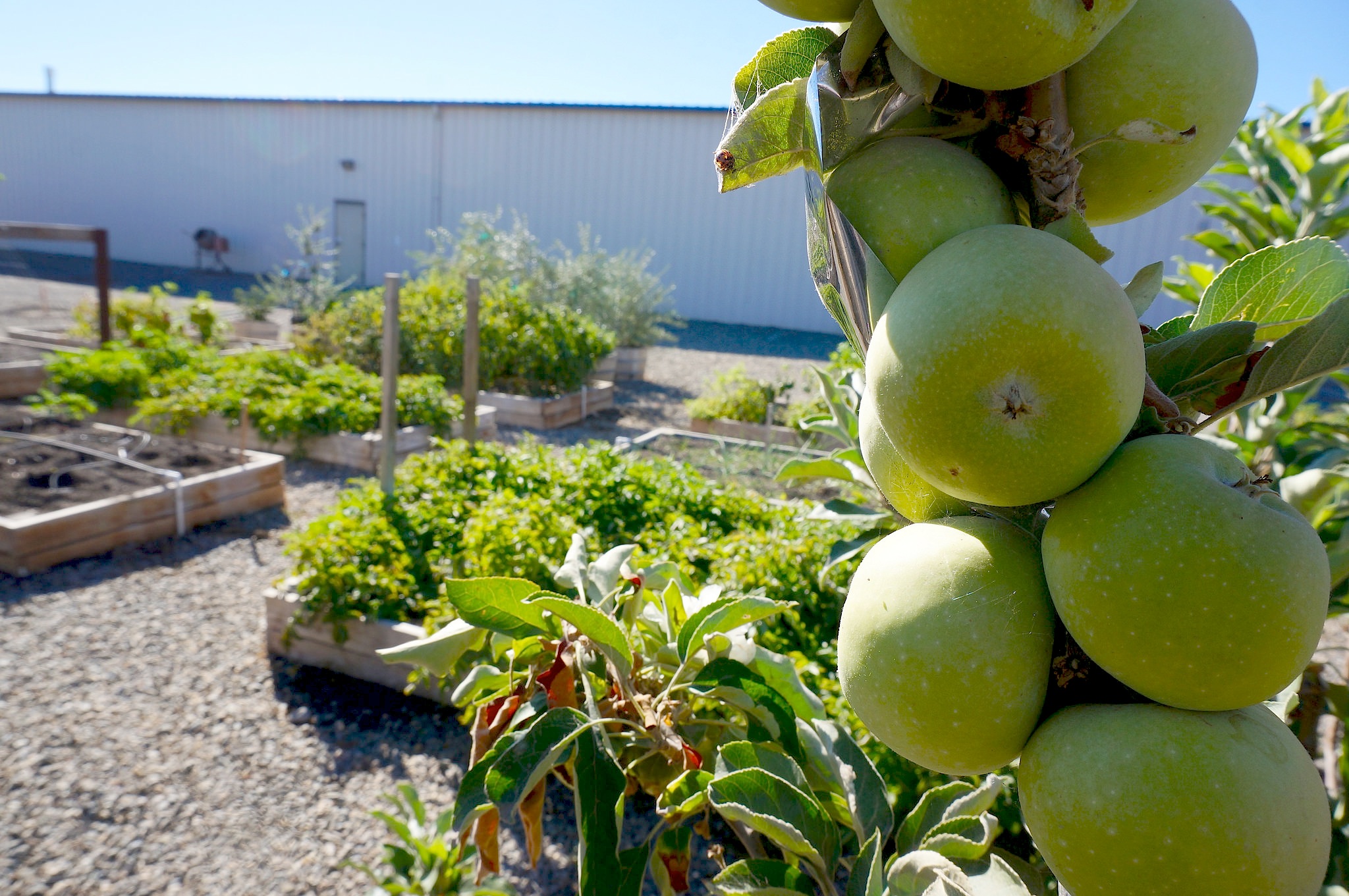 As fall unfolds and Californians soldier on through the drought, many farmers throughout the Central Valley are taking a tally of their annual harvest. Many of the state’s most in-demand crops are expected to see a significant decrease in production this season due to water restrictions. Recent estimates show that an estimated 420,000 acres of usable farmland went unplanted this year, with many farmers opting to fallow certain fields to keep other crops viable. Some farmers have reduced their land usage by as much as 25 percent in an effort to decrease their water demand. Almond orchards, among the valleys thirstiest and most valuable crops, are expected to produce a yield 5 percent lower than last year’s two billion pound harvest, even after many farmers sacrificed other crops to keep their almonds watered.

This taking stock comes amidst the celebration of World Food Day on October 16. The event was initially organized to recognize of the establishment of the Food and Agriculture Organization of the United Nations (FAO) on October 16, 1945. Across North America, various groups coordinated events to increase public awareness in the fight to end hunger, such as hunger walks, World Food Day dinners, packaging events, and food drives. Even in the United States, one in seven Americans suffers from malnutrition, proving that hunger is a local as well as a global issue. In the Central Valley, we know firsthand that farmers are key to addressing this challenge by growing food needed to feed the hungry. 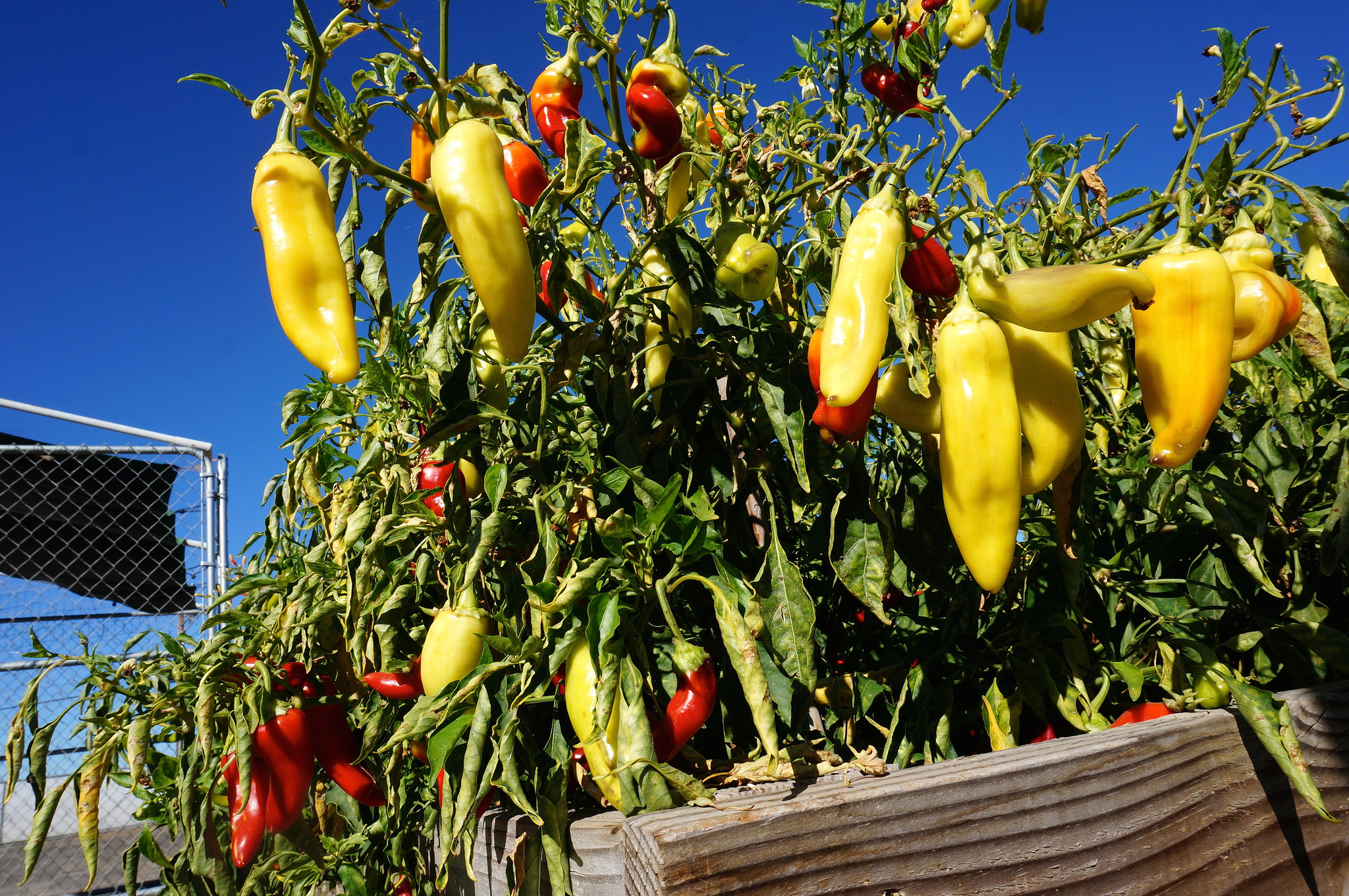 At FISHBIO’s Oakdale office, we’ve recently hauled in the harvest of our own backyard garden. The pepper patch and peach trees have been picked clean and have been jarred and jellied for our families and friends. The hops have been harvested as well, and we are all anxiously awaiting the fruits (or rather, the brews) of that labor. And our chickens continue to produce eggs at a break-neck pace. Now our attention has turned to preparing our garden plots for the new season, including planting some hardier varieties. We are fondly looking forward to colder (and hopefully rainy) days warmed by homemade stews and soups made with carrots and potatoes from our own garden.