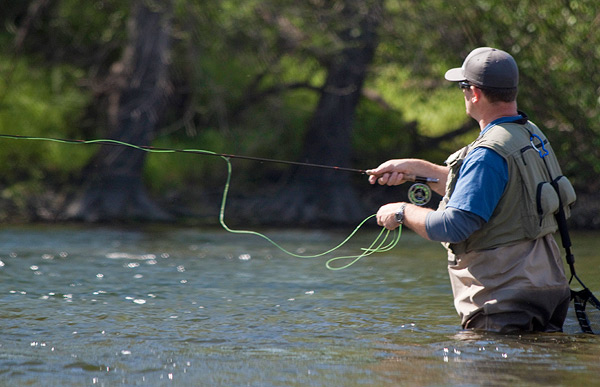 It’s a cool morning and the sun is just peaking up over the horizon. You pull the truck up to the river near your favorite fishing hole, grab your fishing pole and head down to the water. For the next couple hours, there won’t be a care in the world. Just you, the water, and hopefully a couple fish on the other end of the line. But of course, you’re not the only one out there on the river enjoying the ‘solitude’. According to an annual Special Report On Fishing and Boating released by the Recreational Boating & Fishing Foundation (RBFF) and the Outdoor Foundation, 46.2 million Americans (16.2% of Americans older than 6) participated in fishing in 2011. Fishing continues to be the most popular recreational activity in the country and according to the report, anglers made a total of 840 million fishing trips last year (an average 18.2 days per angler) and included individuals from all walks of life (Figure 1). Fishing is one of the great American pastimes that has become more than just a father-son tradition. It doesn’t matter if you are rich or poor, young or old, or male or female, it seems that everyone is getting into fishing. Nearly everyone, that is. Notably, the results of the study indicate that anglers are predominantly Caucasian, with Hispanics and African Americans making up only 5.4% and 5.5% of anglers, respectively.

Despite being the most popular recreational activity in the U.S., there has been a decreasing trend in the number of participants over time. From 1991 to 2006, the number of people older than 16 that participated in fishing fell from 35.6 million to 30.0 million. Likewise, between 2006 and 2011 the number of anglers ages 6 and up fell by 3.5 million. The Hispanic population is the largest minority in the U.S. and the report indicates that attracting more minorities, such as Hispanics, to the sport of fishing is critical to increasing overall participation by Americans. 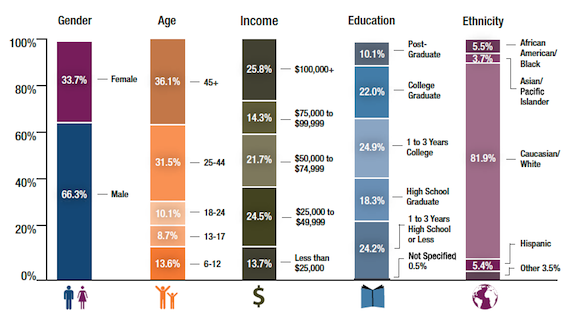 Figure 1. Angler demographics for 2011 presented in the 2012 Special Report on Boating and Fishing.

In California, the price of a fishing license has been increasing faster than the rate of inflation. In 1996, a California resident fishing license cost $24.50 ($35.15 in 2012 dollars), but today the price of a fishing license is $41.50. Like most things, the price will continue to increase and some will be deterred from the sport while others will continue their passion. Whether you are trying to escape the daily grind for a few hours, love the taste of fish, relish the thrill of the catch or just enjoy being outdoors, fishing has become a sport for the masses.