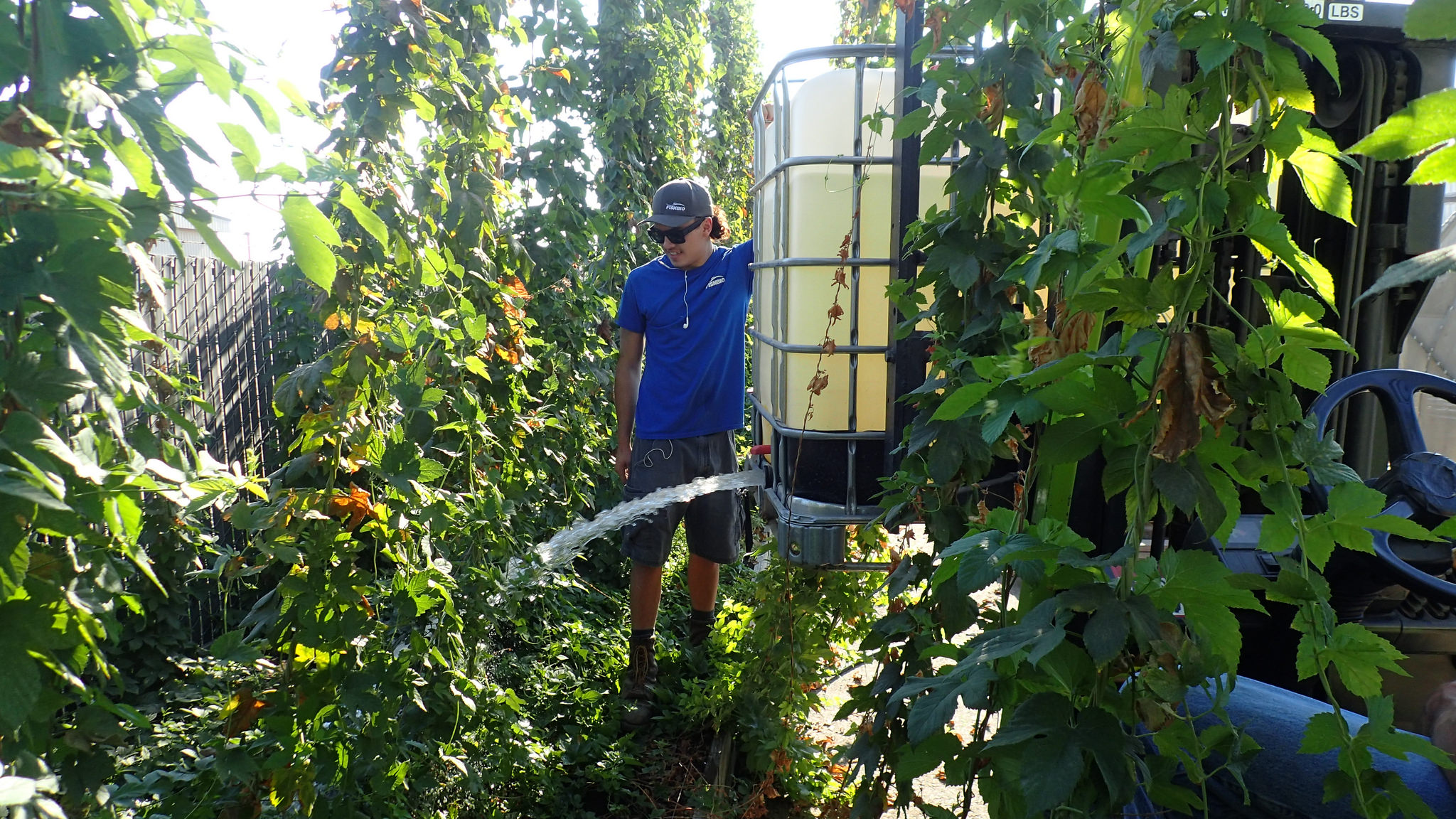 The hops planted at the FISHBIO Oakdale office back in 2015 and 2016 are almost fully mature now, and FISHBIO Brewing is becoming more sophisticated as well. Our busy brewers currently have their hands full processing and preserving our hop harvest for the season. As soon as the cones mature on the hop bines, the above-ground part of the plant is cut down and brought inside where our hoppy helpers hand-pick the cones off the bines, which fill several buckets annually. Then they dry, vacuum seal, and freeze the cones for later use in making our several varieties of craft beers. Last year we brewed more than 200 gallons of beer, a task that required a lot of watering, weeding, picking, brewing, and drinking. 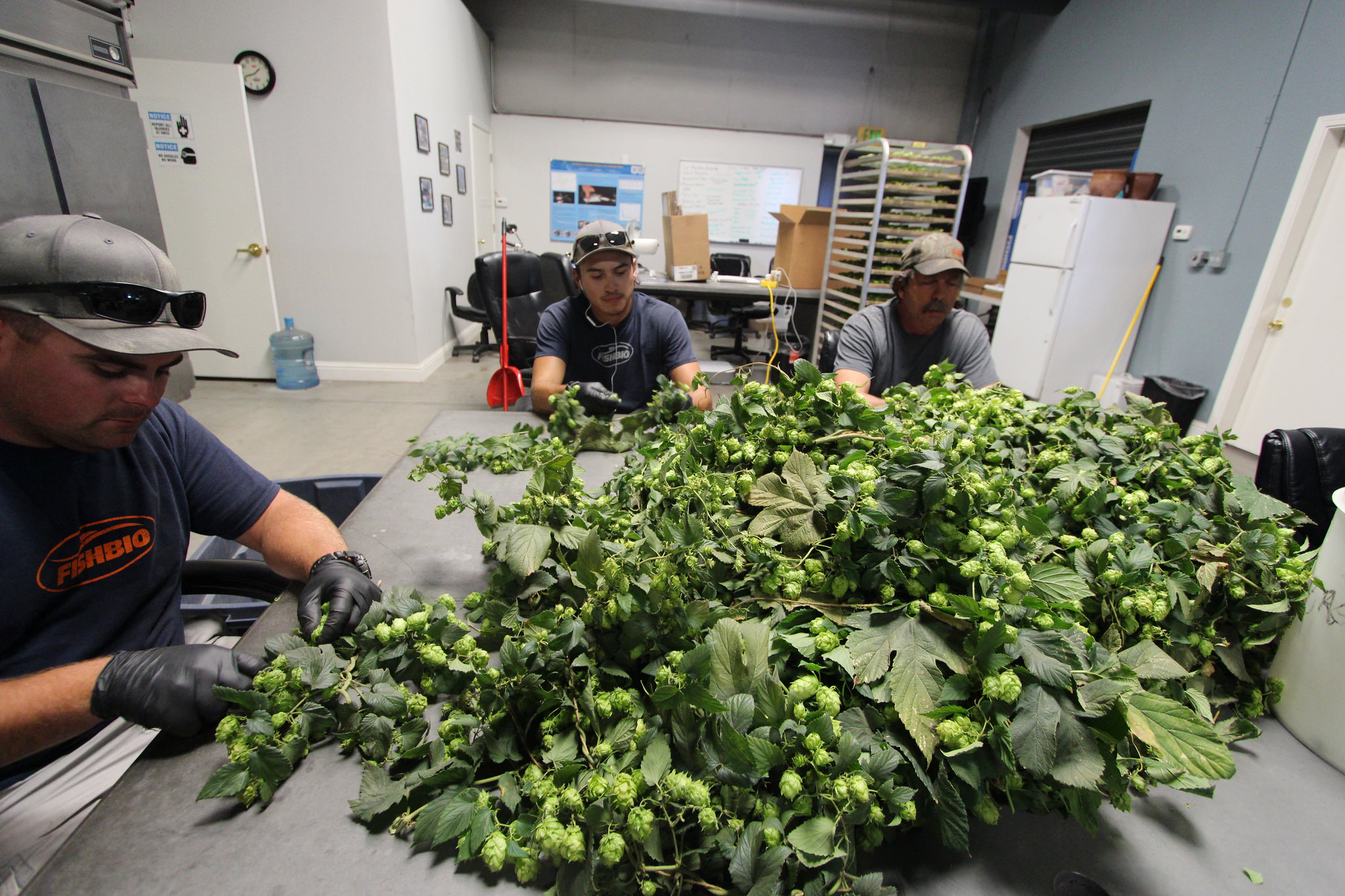 As we explored in a previous blog post, when the water used for growing hops and brewing is all accounted for, brewing has a “water footprint” of up to 20 gallons of water required to make each glass of beer. The byproducts of beer brewing can also pollute municipal water if dumped directly into the sewer system. We wanted to make our brew lab more sustainable, so we factored these considerations into our design process.  First, we streamlined our bottle-washing system so that it requires less water, and we strategically placed our hop planters so that the plants provide shade to cool our building as they grow throughout the summer. We also set up a wastewater recycling system that collects our brew lab byproducts and used water from our fish lab aquariums, which we use to water our garden and hops. 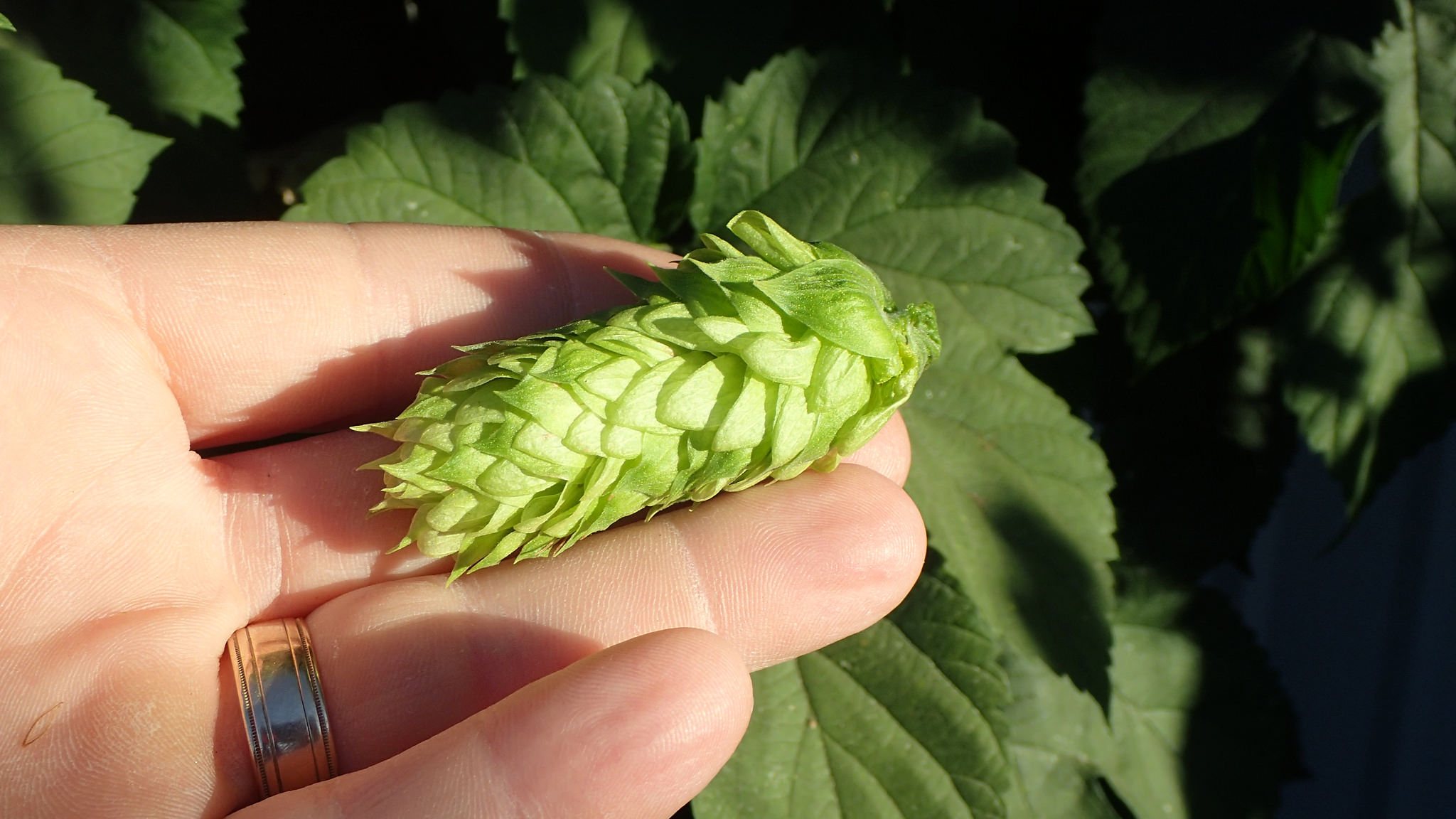 The byproducts of brewing leave brewers with a stinky slurry of “spent yeast” and water that still has plenty of potential. Spent brewer’s yeast if full of nutrients and, as we discovered, simply adding the slurry to our wastewater system fertilizes and adds the nutrients back into our garden, reducing our need for chemical fertilizers. Scientists have recently learned other beneficial uses for recycled brewery byproducts, including using it as an energy source, as a compost starter, as a wastewater treatment, and adding it to baked goods. However, our favored proposed use of spent brewer’s yeast is as fish food. Some companies are extracting protein directly from the spent yeast, which can then be fed to fish. Other innovators are changing the way our entire food system operates by feeding spent yeast to insects, such as mealworms and cockroaches, which can then be used to feed fish, livestock, and even humans. Biologists and beer have always had a close relationship, but it turns out this relationship could one day help feed the planet. 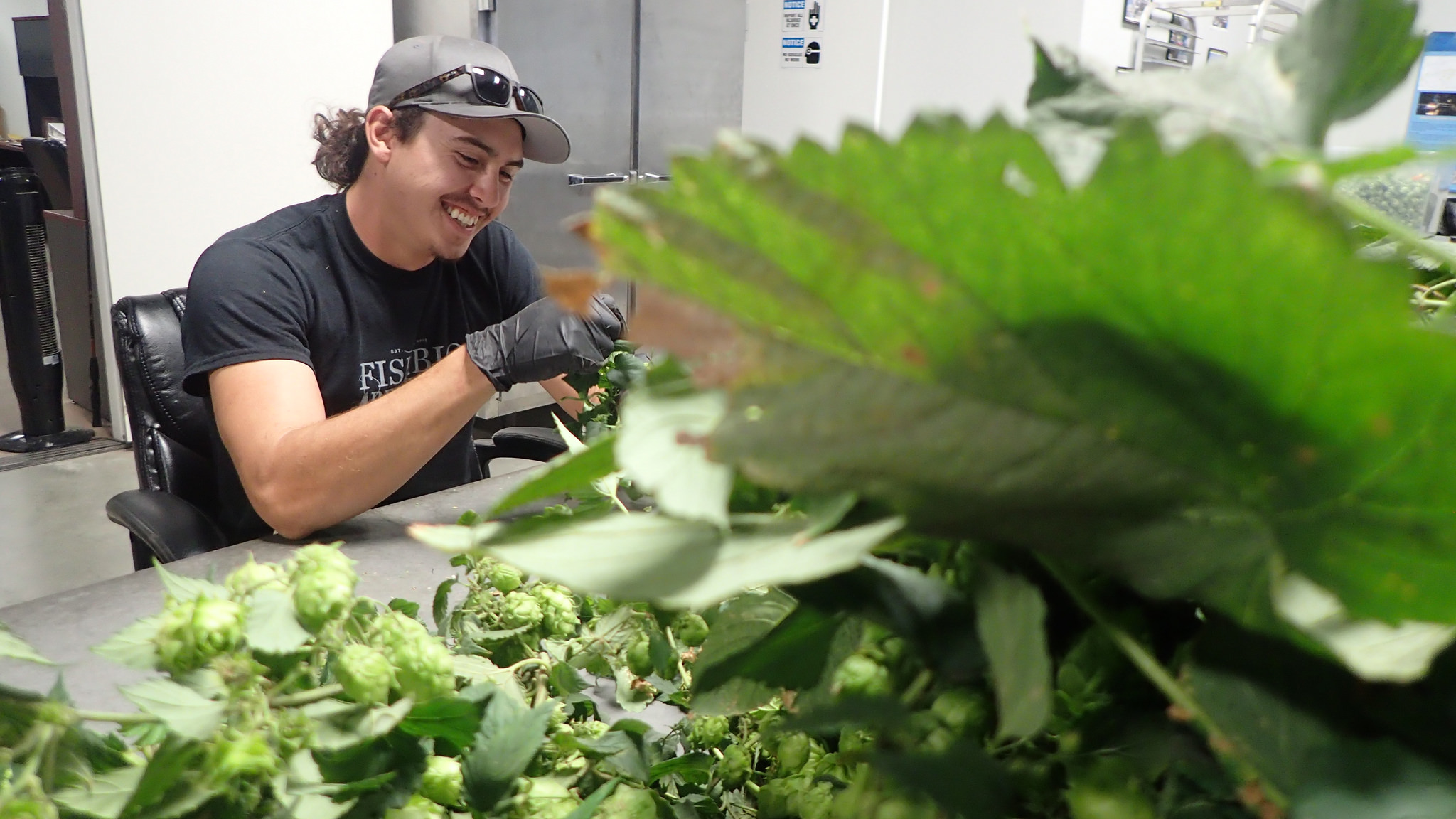