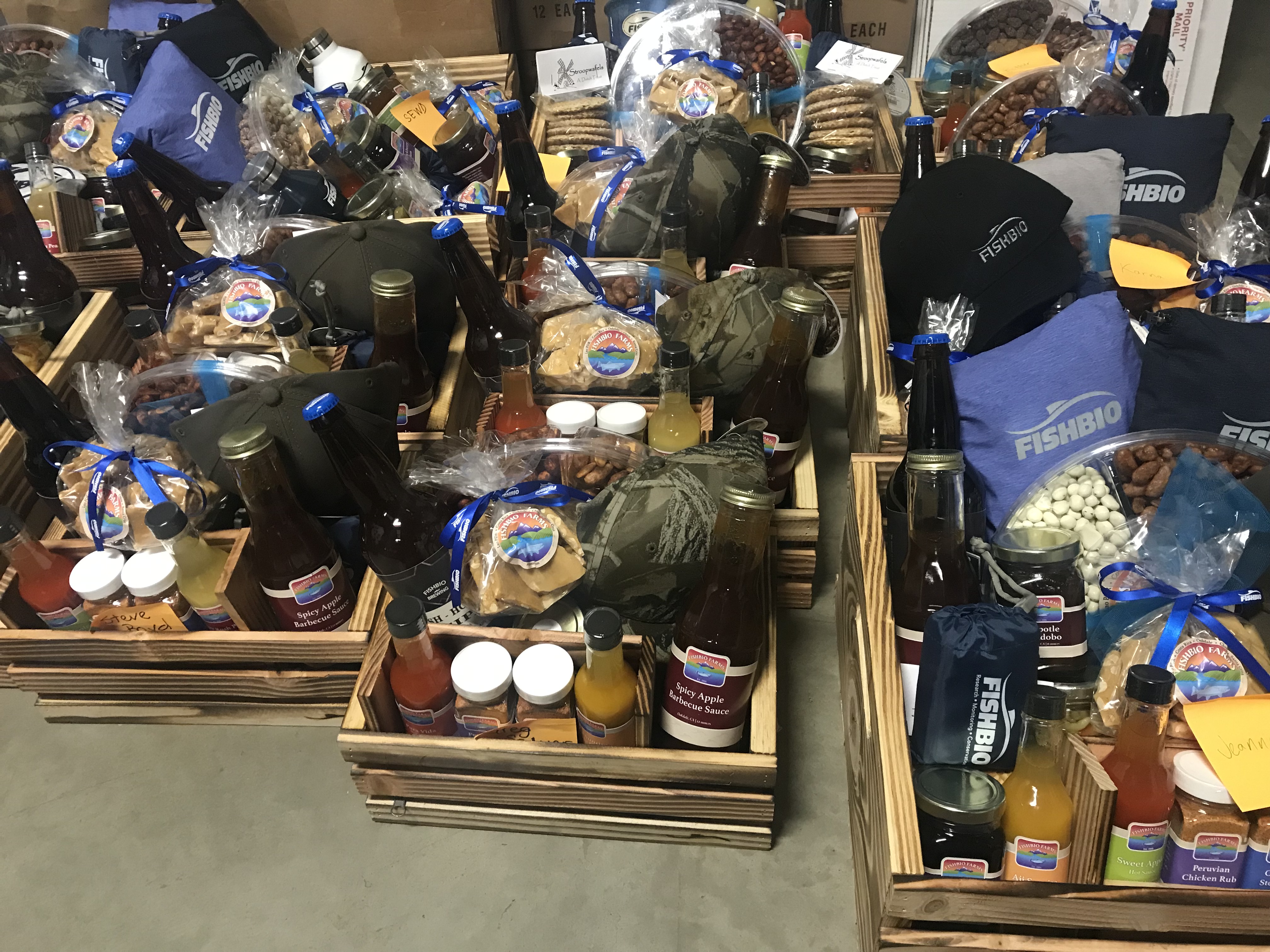 Our office has been transformed into Santa’s workshop as our elves have been busily preparing this year’s Christmas baskets. The crates are chock full of our usual hot sauces and spices, with the new addition of homemade barbecue sauce and two new homebrewed beers. These included the Sacramento Blackfish Stout, named after the Sacramento blackfish (Orthodon microlepidotus), which is endemic to the Central Valley (meaning it is only found here). Like the humble blackfish, we kept this beer simple and straightforward – no fruit, no coco nibs, and no bourbon barrel aging. The result is a traditional rich, dark malty stout. We also brewed a New England-style India Pale Ale (NEIPA) with fresh hops grown at FISHBIO Farms that were hand-picked and immediately tossed into the beer. The malt bill (grains) for this beer includes flaked oats and unmalted wheat, which produce a hazy appearance to the beer, enhance mouthfeel, and provide a medium to bind the flavor and aroma molecules. No hops were added during the brew phase (or boil) to reduce the bitterness typically associated with IPAs, but copious amounts of hops were heaped on following the boil during the whirlpool step, and additional hops were thrown in during fermentation, which is known as dry-hopping. It’s been a busy year of brewing and bottling, and we hope our friends and family enjoy all our homemade treats! 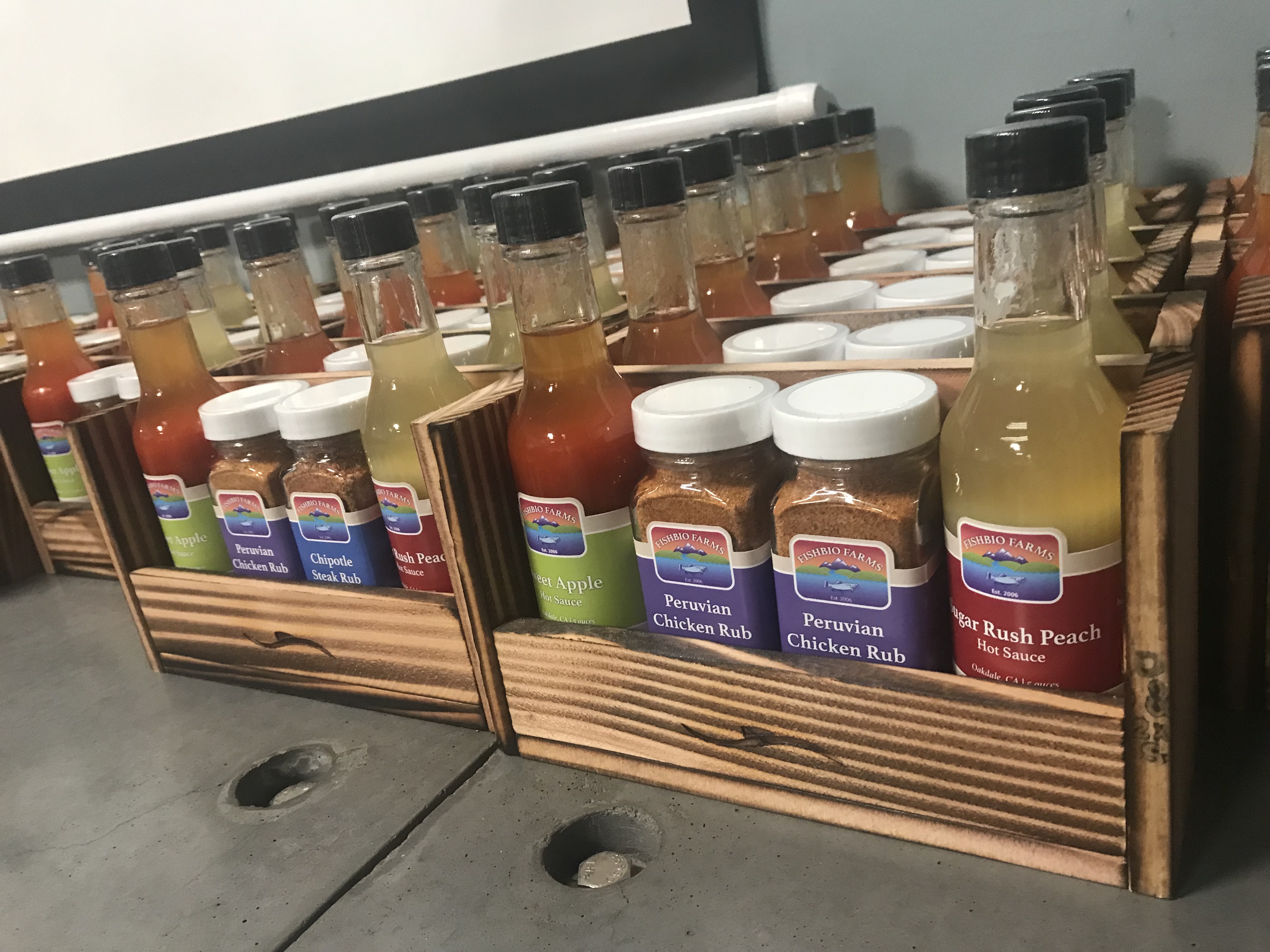