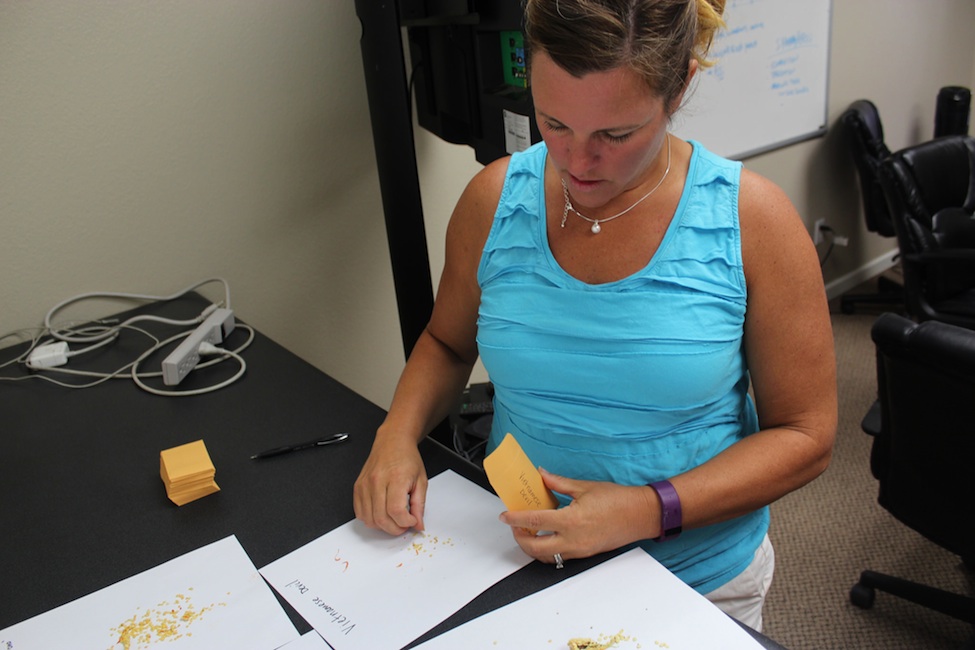 Our travels abroad have taken us to some of the best culinary spots in the world, and inspire our own gastronomic pursuits once we return home. In a quest to satisfy our taste buds with the cuisine we fell in love with during our travels, you can often find our staff researching recipes in books or online, trying to replicate dishes from places such as southeast Asia and Peru. Many of our successes in the FISHBIO kitchen have influenced what we plant in our garden each year. Since many of the flavors that interest us are native to other parts of the world, it is often difficult to find particular plants in our local nurseries. 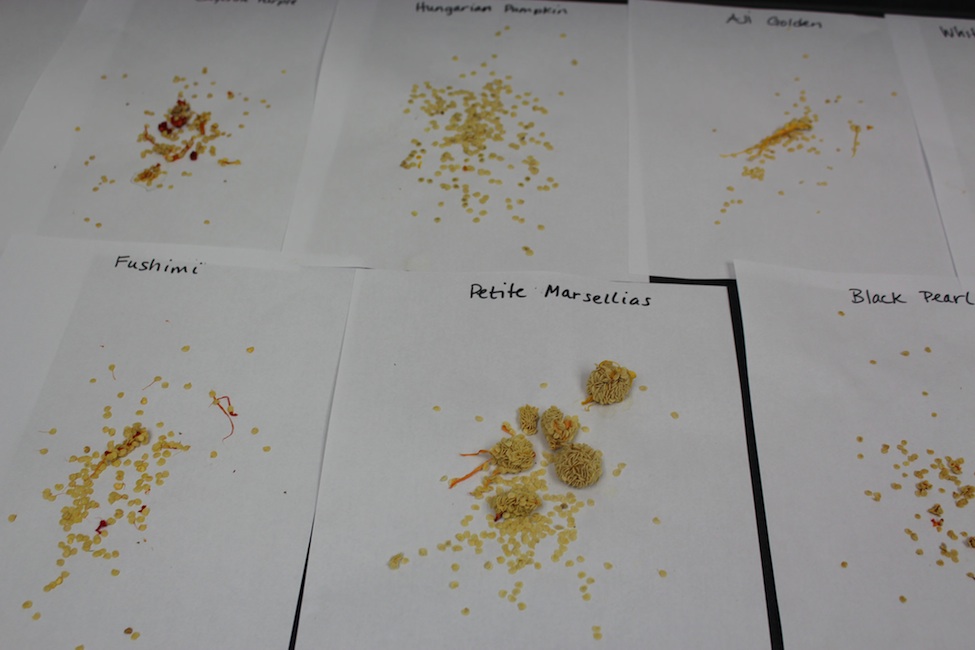 Last winter, we purchased seeds for a few dozen different types of peppers from the internet. These seeds were later sown indoors until they were large enough to be transplanted into our garden boxes. Although some of the peppers did not tolerate the climate of the Central Valley very well (some did not survive or did not produce any fruit), the majority of the peppers successfully yielded bountiful crops! We had fun tasting each of our new peppers this summer and quickly put them to use, mostly by smoking and dehydrating them to later be ground up for different chili powders and dry rubs. 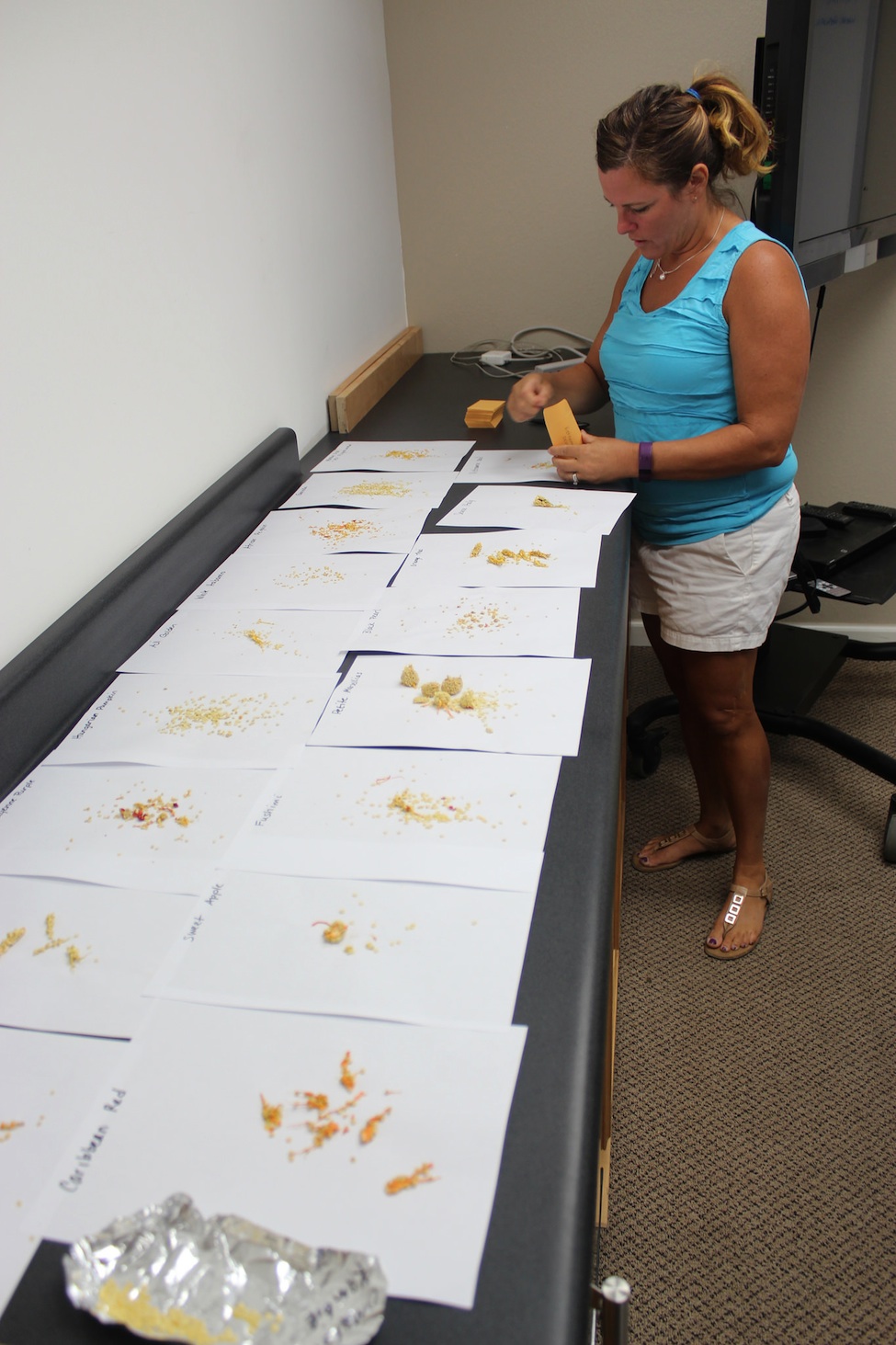 Thinking ahead for next year, we decided that rather than order a bunch of seeds online, we should make our own seed bank! We collected several mature peppers of each variety and extracted their seeds, which we placed on a labeled piece of paper and left in a cool, dry place for at least a week to dry. Dry seeds were then transferred into labeled coin envelopes where they will remain until late winter or early spring when it is time to start germinating new plants. Hopefully the new FISHBIO greenhouse will be up and running when it is time to plant our next generation of pepper plants!