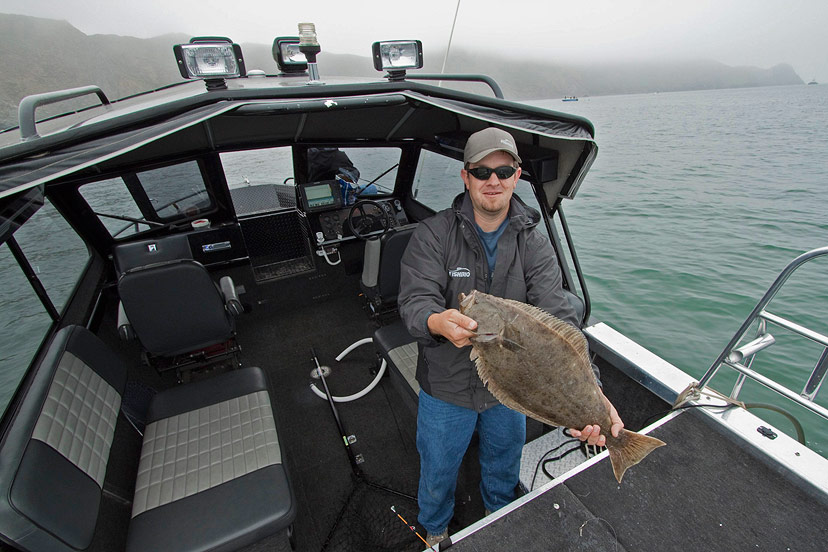 Despite the numerous reported health benefits of eating seafood (decreased rates of heart disease and stroke, decreased inflammation, and improved brain and visual function),  Americans don’t consume a lot of fish. This may be cultural, but may also be due, in part, to the mixed message consumers receive about seafood. Although the American Heart Association (AHA) recommends two 3.5-ounce servings of fish a week, there are also concerns over the level of contaminants in fish. The Office of Environmental Health Hazard Assessment (OEHHA) in California recently released new safe eating guidelines for fish caught in the San Francisco Bay based on current research. Several fish and shellfish species were tested for numerous contaminants, including PCBs (polychlorinated biphenyls), pesticides such as DDTs (dichlorodiphenyltrichloroethane), dieldrin, and chlordane, flame retardants (polybrominated diphenyl ethers), and two metals (mercury and selenium).

Chemical concentrations varied greatly by species. The two shark species tested (brown smoothhound and leopard sharks) had substantially higher mercury levels (677 and 951 parts per billion wet weight on average, respectively), in contrast to Chinook salmon and California halibut (83 and 329 parts per billion, respectively). Striped bass and white sturgeon, both popular game fish in the region, contained a mix of medium to high levels of mercury and PCBs. Since skin and fat of fish contain higher concentrations of contaminants, OEHHA and AHA recommend that consumers eat only the fillet, and trim the fat and skin before cooking.

Despite the presence of some contaminants, the OEHHA still recommends the consumption of fish in moderation in order to maintain a health well-balanced diet. The easy-to-follow SF Bay recommendations are available online, and guidelines are also available for other regions of California, including the San Joaquin River, the Central and South Delta and the Sacramento River.