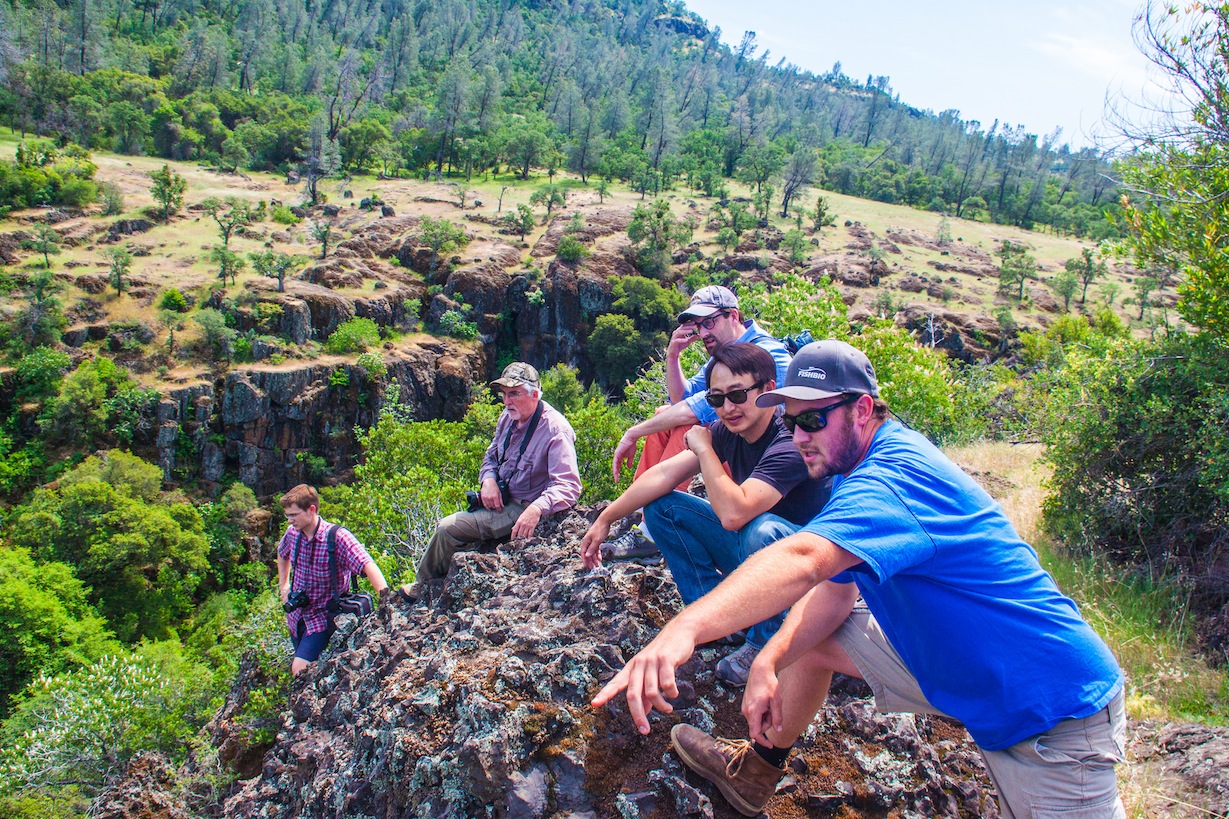 Now even salmon can realize dreams of flight. Last year, a device dubbed the “salmon cannon” rocketed to popular stardom with the help of John Oliver, when the late-night TV show host produced a segment launching fake salmon at the faces of a celebrity line-up. It wasn’t long before friends and family were asking whether FISHBIO had heard of “this salmon cannon thing.”

While it sounds like a spoof, the apparatus was actually developed by a company called Whooshh Innovations for a very practical purpose: to transport fragile items, such as fish or fruit, from point A to B in the most efficient way possible. The “cannon” is really a slick, flexible tube (maybe a bit more akin to a fish water slide). As a fish makes its way through a valve, a tube attached to a blower provides positive pressure behind the fish, and propels it through the flexible tube that gently seals around the fish. The fish rapidly moves forward at speeds exceeding 30 feet per second, no explosives needed. The company has done tests to monitor any stressful effects of transporting fish in this way, and says the results are negligible. The pressure exerted on the fish in the device is only one pound per square inch on average, and the tubing is essentially frictionless, allowing the fish to emerge with their eyes, scales, and slime in tact.

Whooshh Innovations originally developed the technology for the fruit picking and packing industry, then realized a similar setup could improve transport in fish hatcheries or processors – where in some cases, people literally ran with live fish in their hands from one location to another. In some configurations, people load fish into the cannon like they would pieces of fruit. But the company has also developed a “volitional entry system,” where the fish swim into the tube of their own free will. The Whooshh devices can also be installed in rivers to help separate returning adult hatchery fish from wild fish. It wasn’t long before people were thinking – why not use the cannon to move fish over barriers?

Fish passage solutions usually take the form of hard infrastructure, such as fish ladders, elevators, or passageways, and take extensive heavy machinery and money to engineer. In contrast, the salmon cannon has a relatively light footprint: it can be easily set up and removed when not in use, and uses very little power (just a 5-15 kw pump to keep the tubing moist). While the tube is lubricated with a light mist, the fish inside are actually traveling through air for a few seconds. Since the cannon does not have to transport water, this allows the technology to ascend great heights and long distances. The longest Whooshh fish passage chute built to date is more than 200 feet long, but according to the company, the device design could theoretically cover distances 10 times as long, and scale heights of up to 1,000 feet – all they need is an opportunity to prove it.

Recently, FISHBIO hosted some Whooshh representatives to survey the defunct Iron Canyon Fish Ladder on Big Chico Creek, and assess the feasibility of installing a salmon cannon at the site. The crumbling fish ladder makes it nearly impossible for spring run salmon to pass a boulder-filled canyon to access their spawning areas. The consensus was that a cannon would work at the site, and would likely cost a fraction of the $2.2 million needed to fix the ladder – it’s just a matter of finding the funding. If the idea finds traction, Chico might one day have a salmon cannon of its very own.