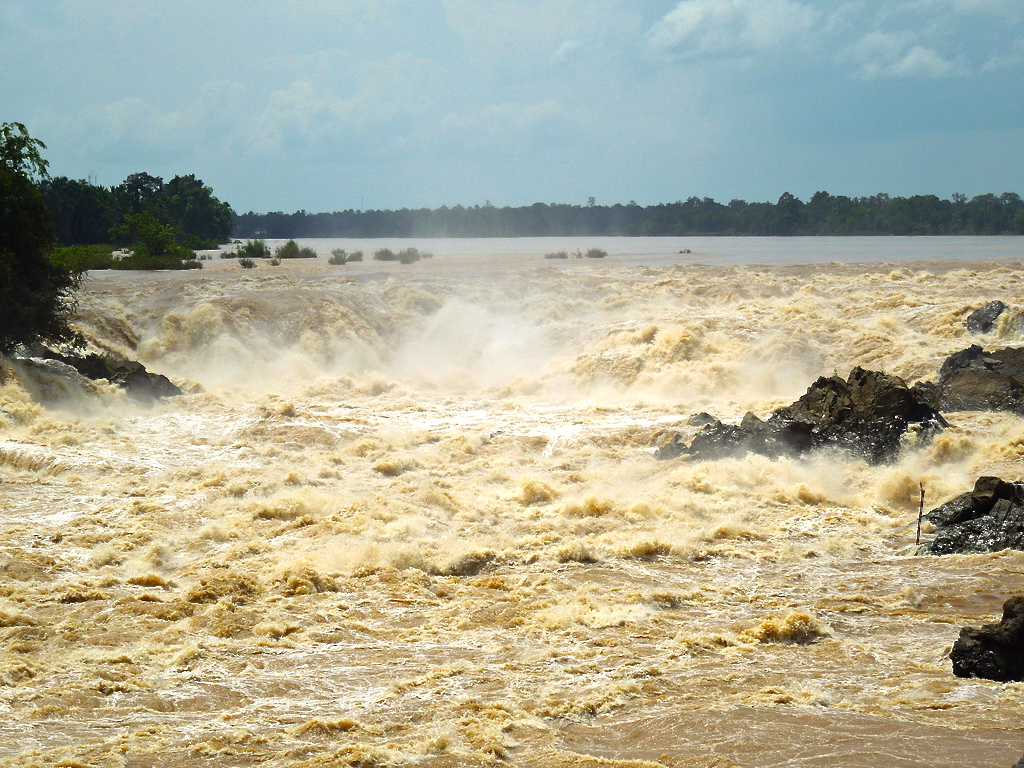 The Mekong River has sustained the people and nations of Southeast Asia for well over a millennium.  However, the river remained relatively uncharted well into the 19th century.  French colonial ambition and thirst for trade fueled their intervention in the country that we now know as Vietnam. As the French became more involved in Vietnam, and Southeast Asia as a whole, they began searching for navigable rivers to transport goods from the interior of Asia to ports along the coast of Southeast Asia.  The Mekong, at least initially, seemed like a navigable river that could facilitate trade. The problem was that the upper reaches of the Mekong were essentially uncharted territory for the French: was the whole river as navigable as its delta reaches? Could the Mekong provide a direct trade route to China?  The only way to know for sure was to send a survey team upriver. 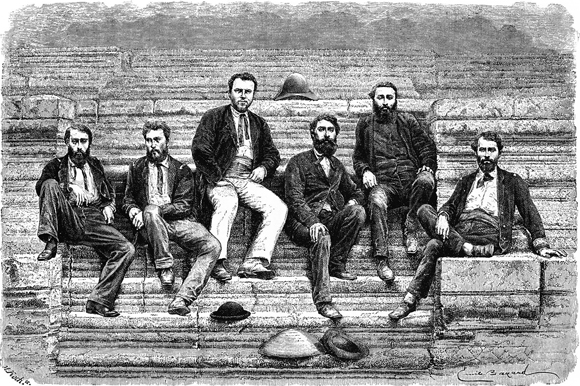 In 1866, Ernest Doudart de Lagrée and Francis Garnier were commissioned by the French government to lead a geographic expedition to explore the upper reaches of the Mekong. Departing from Saigon, the team headed upriver. Upon their discovery of the Sambor Rapids and the Great Falls of Khone near the Cambodia-Laotian boarder (see Pearl of the Mekong, shown above), Doudart de Lagrée and Garnier concluded that the Mekong was ill-suited for commercial trade. The French dream of a navigable river that connected the coastal ports of Southeast Asia to the heartland of China was over. Despite this disappointing discovery, Doudart de Lagrée and his team continued their scientific survey of the Mekong. Their expedition led them upriver to the Bolaven Plateau in southern Laos, which was largely unknown to the outside world. In 1868, their trip finally ended in southeastern China in the area now known as Yunnan province. Although the team had failed locate the source of the Mekong, their findings would have far reaching implications.

The survey team published their findings in a report, which was the first ever to conclude that the Mekong was unnavigable and thus unsuited for colonial commerce. The detailed descriptions and maps provided Europeans with their first glimpse of the upper Mekong River and the people, cultures, and wildlife that dotted its banks. The report’s findings also influenced the direction of French colonial policy. Instead of focusing on southern Vietnam and the Mekong, the French directed their colonization efforts to the Gulf of Tonkin and the Red River. More importantly, the report helped set the stage for future expeditions in the region.