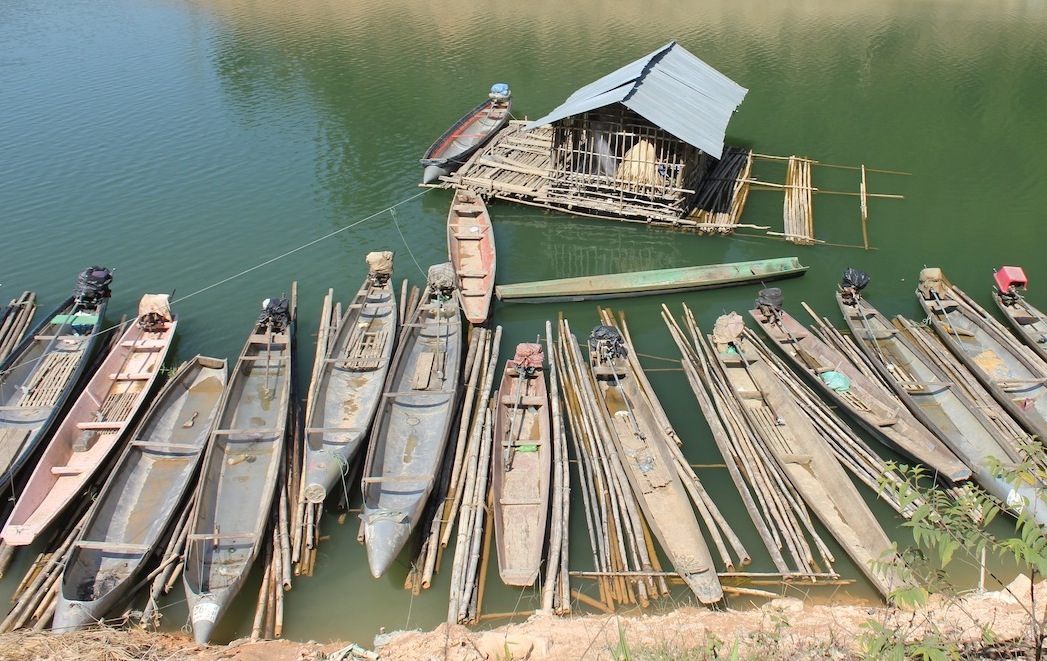 Sometimes history resurfaces in unexpected places – like in in the form of these fishing boats in Laos, a remnant of U.S. involvement in the Vietnam War.

On a recent visit to a reservoir in Laos, our team spotted numerous aerodynamic aluminum fishing boats mixed in among traditional wooden canoes. It turns out these vessels are an example of the inventive ways Lao people have used the remnants of the conflict known in the U.S. as the Vietnam War (also called the Second Indochina War). External removable fuel tanks allowed military planes to travel farther and extend their flights during bombing missions. However, once emptied, the fuel tanks became a liability because they increased drag and weight of the aircraft. Pilots jettisoned many of these fuel tanks over Southeast Asia during the war.

These external fuel tanks have now been re-purposed into aluminum boats by creative rural fishing communities in Vietnam and Laos. It is unclear whether these particular tanks were in fact discarded from a moving aircraft (which would likely have caused considerable damage to the tanks), or if they were surplus tanks left behind after the war. Either way, we were very impressed with the resourcefulness of the local people to develop something useful from what would otherwise be considered wartime scrap metal. 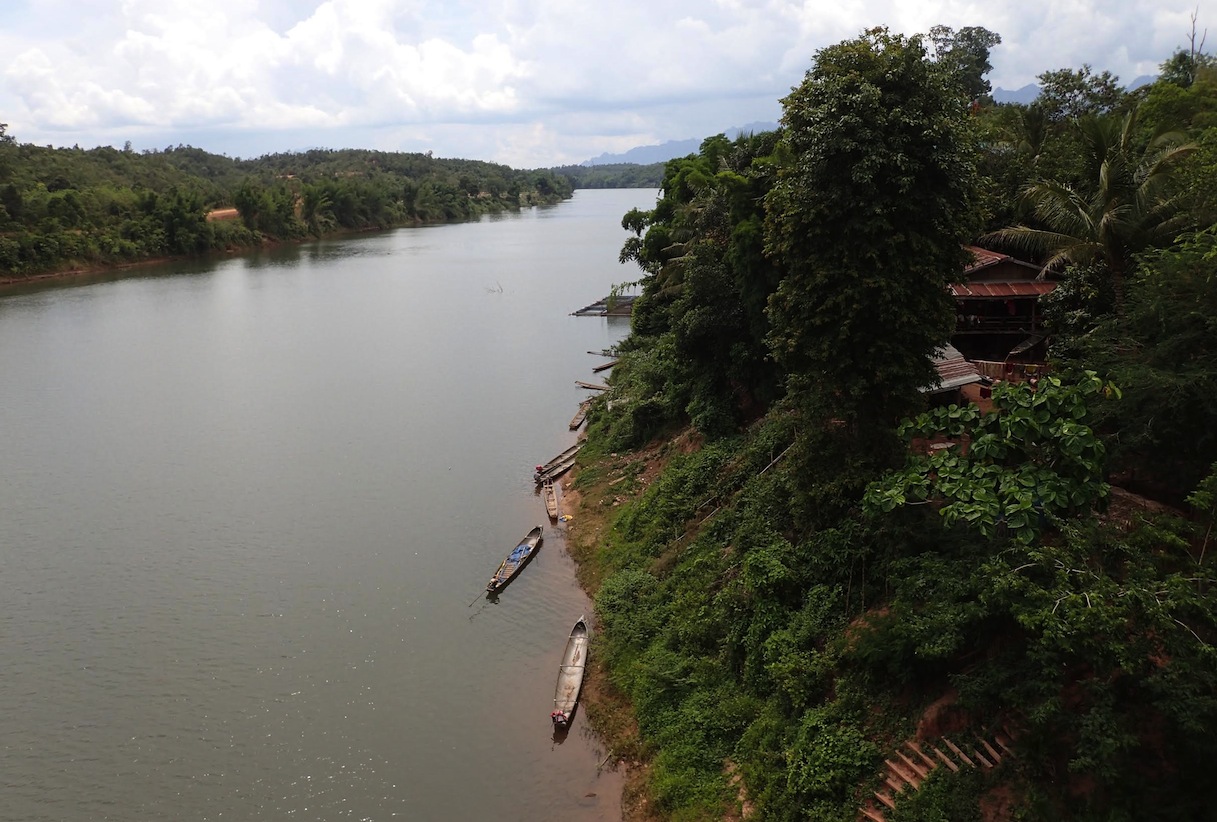