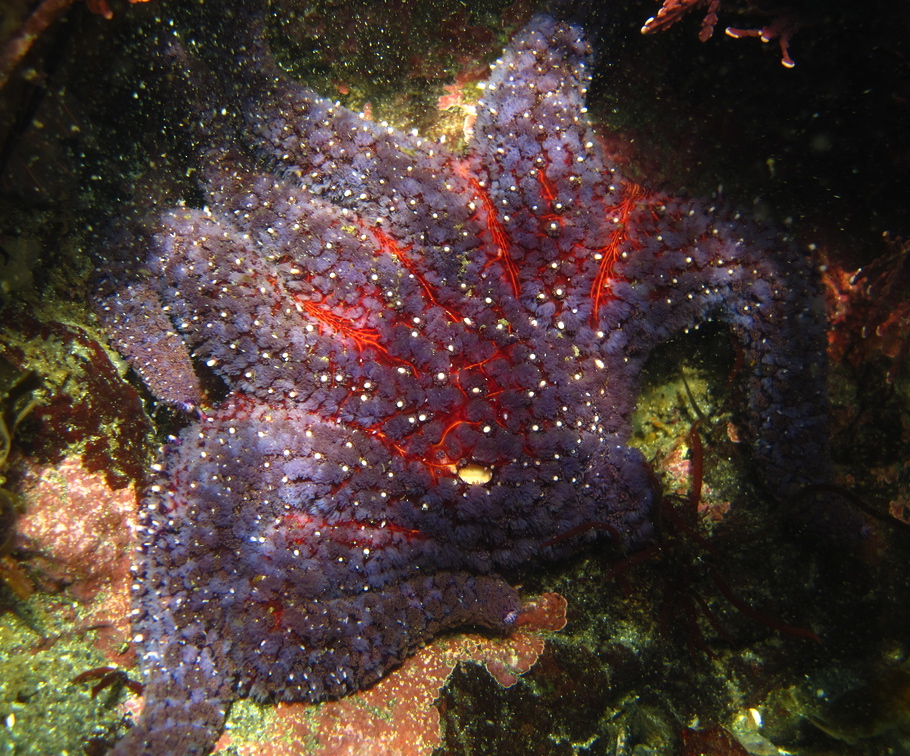 Of all the holiday stars shining brightly, we think this one is particularly special. Read about the voracious sunflower star in today’s Flashback Friday!