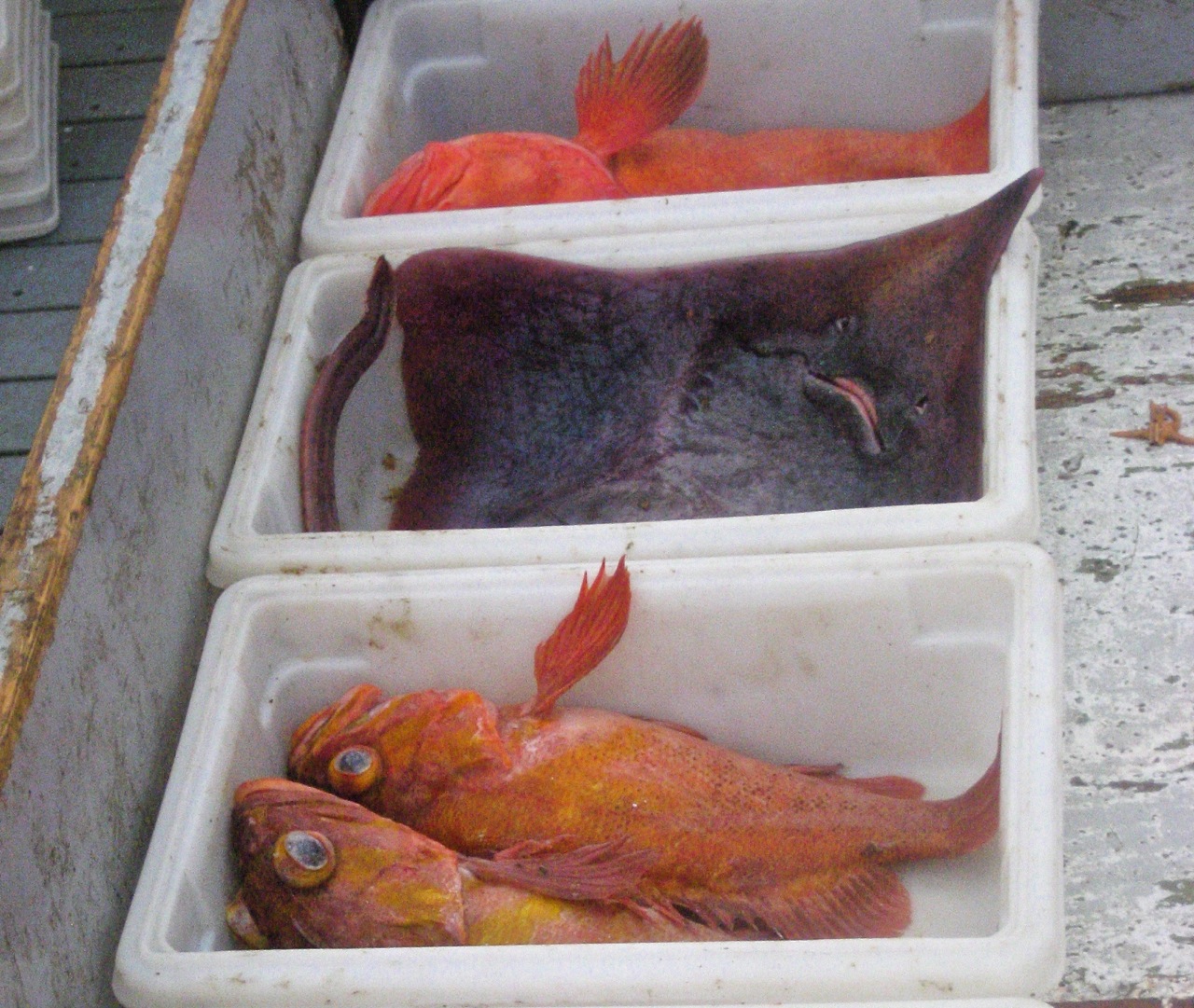 Conscientious chefs, shoppers, and restaurant goers in search of sustainable seafood just got a heap of new options to choose from. The Monterey Bay Aquarium’s highly regarded Seafood Watch program recently announced an unprecedented upgrade in the listing of 21 species of fish caught on the U.S. West Coast. The sustainable seafood ranking program no longer cautions consumers to avoid these species, thanks to improvements to fisheries management in the 14 years following the collapse of the entire West Coast groundfish fishery, when many species were considered dangerously overfished. Seafood Watch reported that 84 percent of the groundfish catch in Washington, Oregon, and California is now considered a “best choice” or “good alternative” when it comes to making environmentally responsible seafood choices. The welcome good news illustrates that coordinated fisheries management can produce positive results for beleaguered fish populations in a short time.

Seafood Watch lists fish species in three traffic-light-colored categories of “best choice” (green), “good alternative” (yellow), and “avoid” (red), based on fish population information and fishing practices. The group produces regularly updated folded pocket guides and smartphone apps for seafood and sushi. The most recent guide lists major changes for many species of groundfish or bottom fish, which are often deep dwelling and long lived. Among the no-longer red-listed choices are 13 species of rockfish (genus Sebastes), which are often marketed as “snapper.” Additionally, a number of flatfish species, such as Dover sole, English sole, and Pacific sanddabs, were upgraded from “good alternative” to “best choice. The September 2014 recommendations also contain first-time listings for a number of species, including several skates, deep-sea grenadiers (also known as “rattails”), cabezon, and kelp greenling, almost all of which garnered the “good alternative” ranking.

What makes the comeback so remarkable is that the entire West Coast commercial groundfish fishery collapsed just a decade and a half ago. Scientists feared many species were being caught at unsustainable levels (Parker et al. 1995), and the West Coast groundfish fishery was declared an economic failure in 2000. Rockfishes can be particularly long-lived — some documented to reach a staggering 205 years old — and the slow-growing nature of these populations lead many to predict that recovery would also be slow. But a number of management changes appear to have made a timely impact. Prior to the collapse, many groundfish were managed with quotas for species as a whole, prompting fishers to race to fill these quotas while catching (and often discarding) many other species in the process. A new management system of catch-shares created quotas for individual fishers, allowing fishermen to be more selective about where they fish and which species they catch.

The government also appointed onboard observers, or independent field biologists, to monitor fishing practices at sea. Rockfish conservation areas are another part of the success story: these areas closed off large swaths of fishing grounds to particular types of fishing gear to protect fish species and ecologically sensitive habitats. Quotas of some species have been cut in half since the collapse, and the number of trawl fishing boats on the West Coast has dropped from 500 to 100 in the last 20 years. While this means fewer fishermen are catching fewer fish, the result is an overall win for the industry as a whole when it comes to sustainability. The new classifications show that turnaround is possible when it comes to the health of fish populations — which is good news for the oceans, and good news for those who love catching and eating fish.