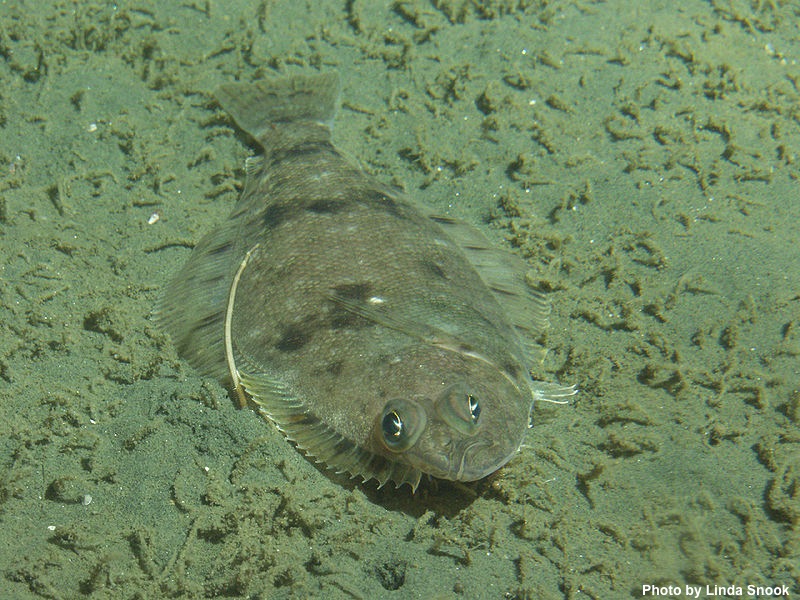 Scientists often consider low-oxygen zones to be harbingers of doom for marine ecosystems. The lack of oxygen in these regions means that few species can survive there, so such zones are usually assumed to be completely devoid of life (earning them the name of “dead zones”). However, a new study in Fisheries Oceanography shows that the term “dead zone” may be more of a misnomer: in the Pacific Ocean, at least some fish species are still able to survive in these low-oxygen areas, bringing some hope for regions that were previously considered inhospitable.

The first low-oxygen zone in the eastern Pacific was discovered in 2002 off the coast of Oregon, and more have since been discovered off the coast of Washington and California. While low-oxygen zones are often associated with agricultural run-off, which inputs nutrients that spur algal blooms that quickly exhaust oxygen in the water, scientists blame this Pacific dead zone on climate change. Increasing ocean upwelling is predicted to occur in a changing climate: wind pushes surface waters offshore and allows nutrient-rich waters to rise from depth, bringing more phytoplankton to the surface. The sudden exposure to sunlight allows these tiny algae to flourish and their populations explode. When these algae die, they sink and decompose, which uses up oxygen in deeper waters and leads to an oxygen shortage for the animals that live there.

The researchers plan to continue investigating how the low-oxygen zones impact different species, which may aid predictions as to how fish populations will respond if low-oxygen zones continue to increase. In the future, the scientists plan to study if fish growth rates or reproduction are impaired in low-oxygen regions. They hope their work will help fisheries managers to make informed decisions about the future of fisheries in these impacted regions.