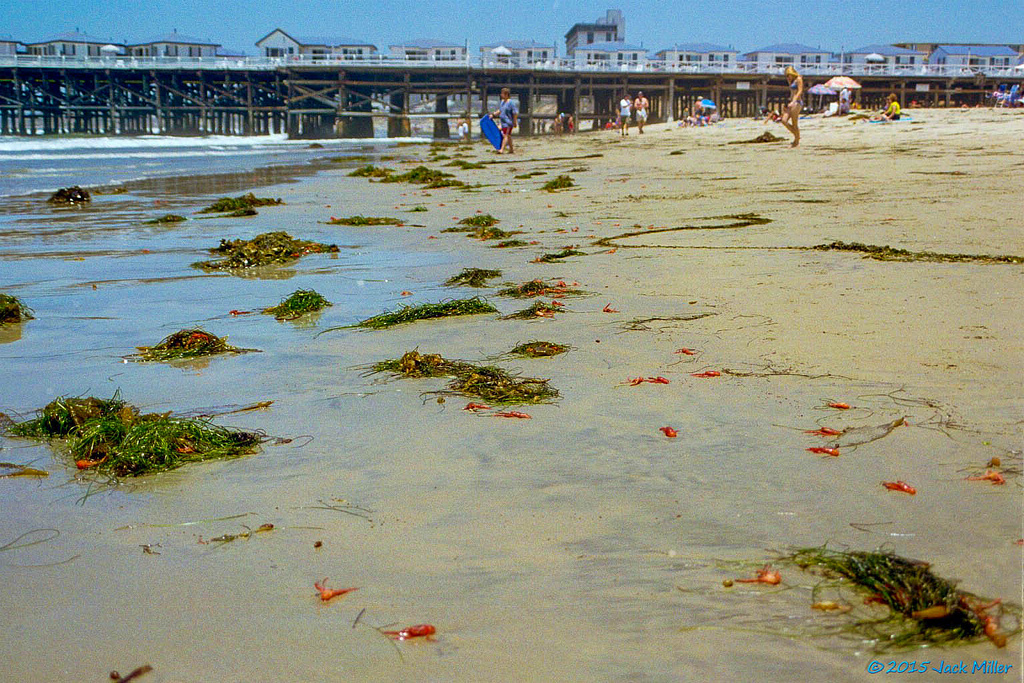 Over the last few weeks, beachgoers of Southern California have had a rather unusual experience: the beaches are red. In some places there are patches of red, in other places you can’t even see the sand. And what’s more, all that red is moving. Upon closer inspection, the beach is covered in a red mass of small wiggling crabs. These one-to-three-inch little crustaceans are pelagic red crabs (Pleuroncodes planipes), sometimes called tuna crabs. The tiny red crawlers look like small lobsters, and typically live in open water where they feed on plankton. Many of the beached crabs are still alive, but the species very rarely gets washed ashore, and once there, the crabs simply don’t have the ability to get themselves back into the water. 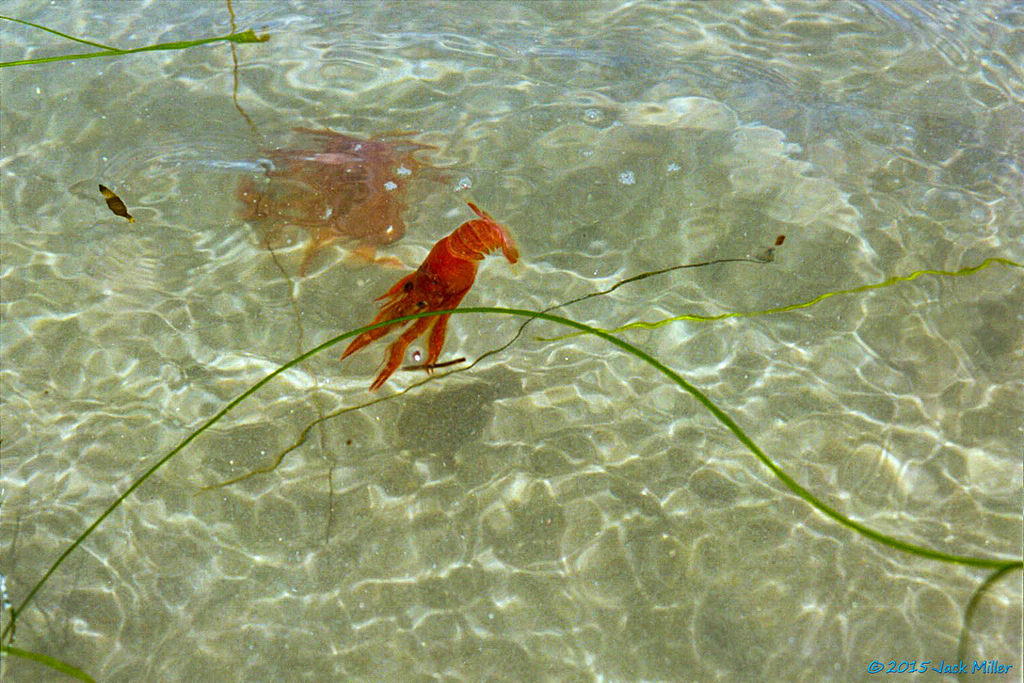 Though these red crabs are usually found off the coast of Baja California, warmer ocean currents have recently been pushing them farther north as well as closer to shore – which last happened before a strong El Niño year in 1997. These crabs spend their whole lives in the sea, so are literally out of their element when stranded on land. Local fishermen started seeing groups of crabs in the waters off the California coast for weeks before they began carpeting the beach. As many crabs as there are on the beach, there are still thousands of the red critters just off shore. While being stuck on the beach is bad for the crabs, it’s a party for local shore birds. The tuna crab is a primary food source for a large number of animals, so the hundreds washed up on shore are turning into a buffet on a sandy plate.