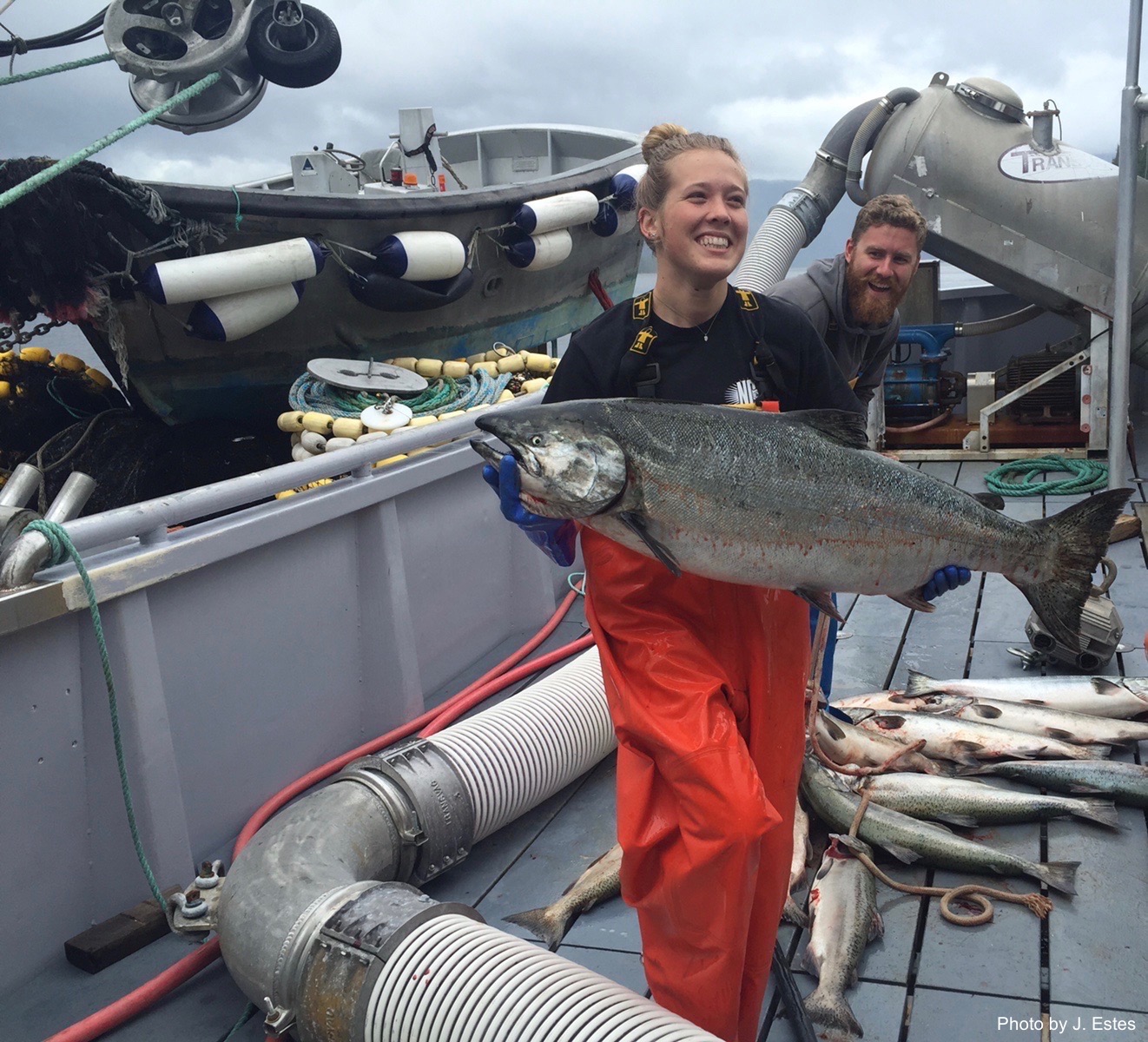 I come from a small coastal town in northern California, where someone in every family usually is a commercial fisher, or knows somebody who is. I was introduced to ocean sport fishing at a young age by my grandfather, and later had the opportunity to work in Alaska on a family friend’s commercial fishing boat. As someone who has enjoyed both catching and eating seafood for my entire life, I pondered the source of my store-bought fish, and I wondered if the seafood prepared for me at local restaurants was really as ‘sustainable’ as it was marketed to be.

My name is Madisyn Pyorre. Currently, I am completing a science communication internship at FISHBIO while I finish up my Environmental Studies B.A. at UC Santa Cruz. Before transferring to UCSC, I had the opportunity to take on an independent research study at Cabrillo College that was a project of my own design, and a chance to address some of my personal questions about fisheries sustainability. I crafted a survey of nine free-response questions that were designed to inspire honest and realistic feedback from local fishermen on topics such as the fishing methods they used and associated bycatch (or unintended species caught), the meaning of sustainability, and their opinions on the status of commercial fishing in Monterey Bay. Next, I contacted five artisanal fishermen from a diverse set of backgrounds, who fish out of one or more of the three harbors in the bay. These included Skylar Campbell, commercial fisherman of Monterey Harbor; Ian Cole, founder of Ocean to Table; Hans Haveman, owner of H&H Fresh Fish; Alan Lovewell, founder of Real Good Fish; and David Toriumi, commercial fisherman of Santa Cruz Small Craft Harbor. After conversations that sometimes lasted up to three hours, I played the role of a detective to sort through each response, and decided that sustainability was indeed a main goal of our local commercial fishermen. 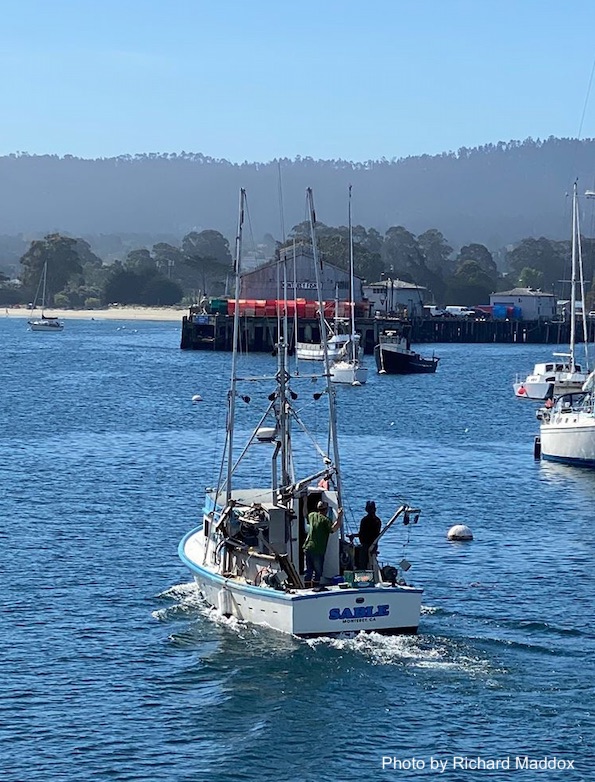 The first few questions of my survey were a chance for me to learn about the fishers’  personal motivations for pursuing a commercial fishing career. Some were enamored with fishing at a young age and turned their love for fishing into lifelong careers, while others were academics interested in the seafood supply chain, or businessmen who wanted to start their own local seafood brands and empower other fishers through community-supported fisheries (CSFs). When I asked for a personal definition of the term sustainability, I received responses ranging from the simple, like “being able to harvest seafood forever” (Toriumi), to the complex , like “not extracting more than the ecosystem can replenish so as to not compromise future generations, and not damage the ecosystem and habitat during the extraction” (Lovewell). Not only did the fishermen prove proficient in defining sustainability, but they also practiced it– the most common fishing method used was the traditional and basic technology known as hook-and-line fishing. This requires only a fishing pole and human muscle power, has little to no impact on the seafloor habitats, and results in extremely low bycatch rates.

For a long time, I had the perception that most, if not all, commercial fishermen overstep legal fishing guidelines. However, when I asked fishermen about the frequency of breaking or bending the rules with the goal of increasing catch, they reported that there seems to be a “very little amount of people cheating the system” (Haveman), which I was pleased to hear. On the topic of current fishing regulations and restrictions, the fishermen had interesting thoughts to share, admitting that, while regulation is “necessary for sustainable harvesting,” (Toriumi) it can feel as though there is no compromise when it comes to protecting fishers’ livelihoods, such as in the event of emergency fishery closures. I was correct in my assumption that fishermen had a “natural distrust” (Cole) for regulatory agencies, but was intrigued by the fishermen’s ideas about how to dissolve this barrier between fisherman and regulator. When I asked about ways to make positive change in the future of the commercial fishing industry, the group offered solutions involving public education and restoration of the commercial fisherman’s image. “Educating the public on fisheries,” and shifting the public focus to support local fishers can help to “rebuild fisheries” (Campbell). Other proposed solutions include “increasing communication between fisheries researchers and the actual stakeholders” (Havemen). 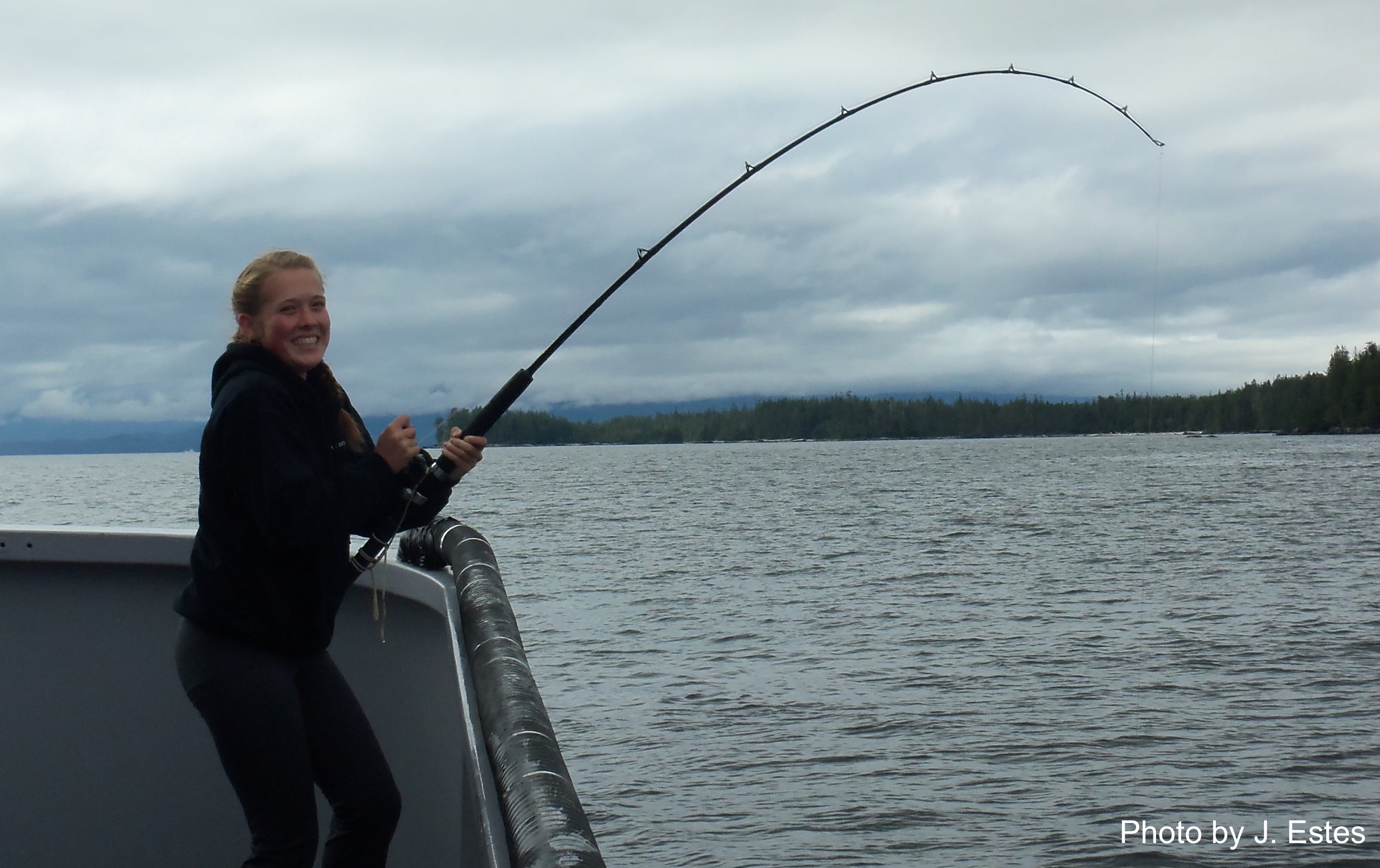 While my sample size of five interviews is not large enough to make broad assumptions about the entire commercial fishing industry, conversing with these local fishermen gave me a unique glimpse behind the scenes of the artisanal fishing sector. If there is anything I learned throughout this study, it is that fishermen should be credited for their wealth of knowledge about ocean conditions, and should be considered a unique resource when it comes to fisheries research. Through my conversations with these fishermen, an unexpected theme emerged: that the source of many controversies in the commercial fishing industry were less an issue of sustainability, and more an issue of discordance between fishermen and their regulatory counterparts. I found value in the fishermen’s thoughts on this supposed barrier, and I am eager to explore this topic further. I believe that the sustainability of commercial fishing requires a sustainable relationship between fishermen and regulating entities – as the saying goes, it takes two to tango. (A full description of my findings can be downloaded here.)