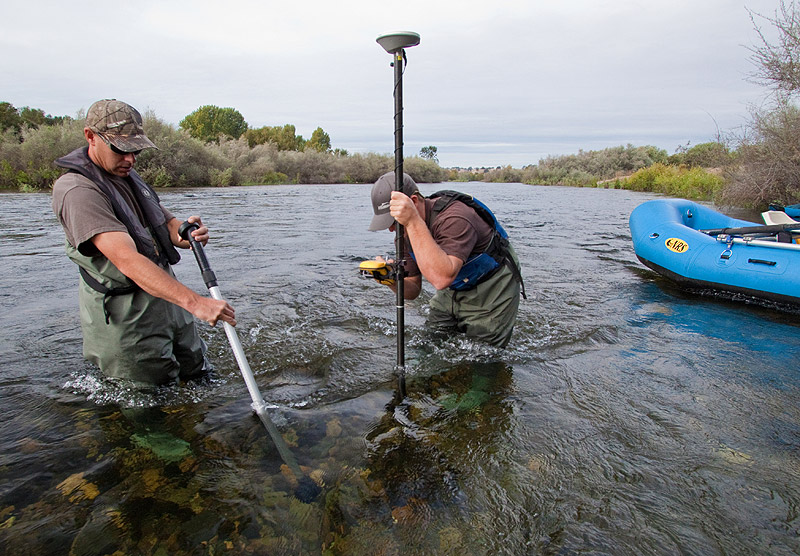 If you have been anywhere near the Sacramento River in the past month, then you have probably noticed the recent increase in boat traffic and the numerous fishing rods hanging out the back of tailgates. That’s because word is getting out that the salmon are biting and anglers are reaching their limits. It has been about five years since recreational salmon fishing has been this exciting around here and anglers are making the most of it.

As we all know by now, in the mid-2000s fall-run Chinook salmon escapement in California’s Central Valley plummeted to the point that a ban on commercial and recreational salmon fishing was set to ensure the future of the population. In the 25 years before the ban, in-river harvests averaged 45,100 Chinook salmon, which made up approximately 5% of the total Sacramento Index (SI; the estimated abundance of Sacramento River fall-run Chinook). However, in the 10 years leading up to the fishing closure, in-river harvest increased, peaking at nearly 100,000 in 2001, and accounted for an average of 7% of the SI or 64,300 salmon. While looking at this graph you might jump to the conclusion that the increase in river harvest led to demise of the salmon fishery, but the answer, of course, is never that simple. What you don’t see from this graph is that during the same 10 years prior to the fishery closure, combined ocean and river harvests were on average only 58% of the total SI, or roughly 524,400 salmon. Although 58% is still high, it is far less than the average harvest rate of 77% (681,700 salmon) in the 1980s and early 90s. That said, despite the overall downward trend in combined harvest rate, there was an increase between 2001 and 2004, just before the collapse. This year, the Pacific Fishery Management Council has projected a strong rebound in the SI abundance estimate. With the regulations set in place, the in-river recreational harvest was projected to be around 61,400 fish, or about 8% of the total forecasted SI of 729,900.

There has been growing concern over fisheries management in recent decades and tighter regulations are being enforced, but after the recent decline in salmon abundance, we must decide what more can be done to increase the population and avoid another collapse. One thing is for certain, salmon fishing is back and the bite is good. Since the ocean harvest seems to be lower then anticipated, potentially due to lower than expected fishing effort, we are curious to see whether the enthusiastic in-river harvest will meet the PFMC’s projected catch.