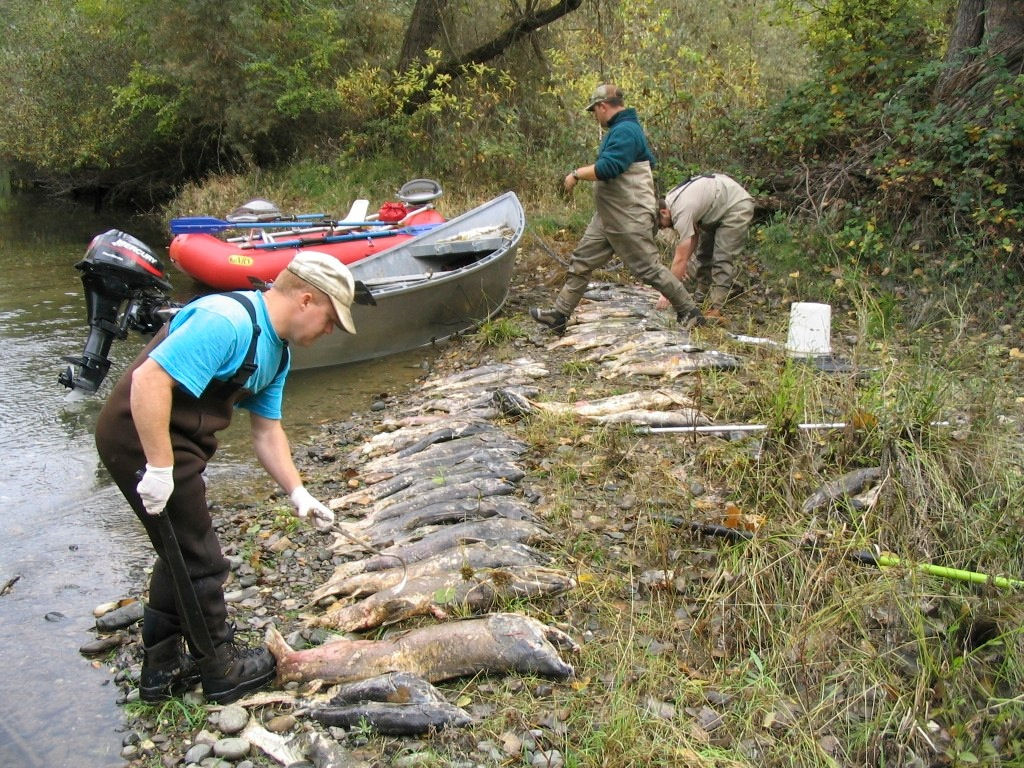 In a previous Fish Report (The Salmon Mega-model), we discussed the very important role that mathematical models play in fisheries management. These models have quite an extensive history, dating back to the late 1800s, when Danish biologist Carl Georg Johannes Petersen estimated the size of a fish stock using a model (1896). This model assumed that marked fish became randomly distributed in the population. Though Peterson’s basic concept is still widely used in many modern fisheries models, today’s models are far more complex, and often consist of a large number of linked sub-models in an attempt to incorporate as many biologically meaningful processes as possible. As Allen (1994) notes in a brief overview of fisheries modeling, progress was mostly theory-limited until the 1960s, as a sufficient body of theory had yet to be established on which to base models of fish populations and the effects of exploitation.

In the decades that followed, basic theories changed little, but advances in fisheries modeling were restrained by computing power (meaning that progress was calculation-limited). Today, however, researchers have access to computing power that was unimaginable not too many years ago, and with it the capability to handle vast amounts data and sophisticated calculations. As processing power has kept pace with the demands of progress in models, perhaps the greatest challenge modelers face today is obtaining the ever-increasing amounts and types of data required to run these models in the real world. Thus, current progress is mostly data-limited. While data limitations affect the accuracy and precision of the calculations, applicable models can still be created to guide and inform natural resource management.

Models generally belong to one of two broad categories: models used for estimation, in which equations are solved to estimate a variable in question (such as how many fish are present in a particular reach of stream), and those used for simulation, in which the behavior of a variable, such as a fish population, is explored in response to changes in external factors (for example, how increased water temperatures affect fish survival). Models belonging to either category are widely used in fisheries management and conservation, including the evaluation of management scenarios that can affect species and areas of special concern, such as salmon stocks listed under state and federal endangered species acts. Clearly, attempting to incorporate all the factors that influence salmon populations into a single model is a monumental task, yet fisheries research has come a long way in putting together the many individual pieces of knowledge gained over decades of research.