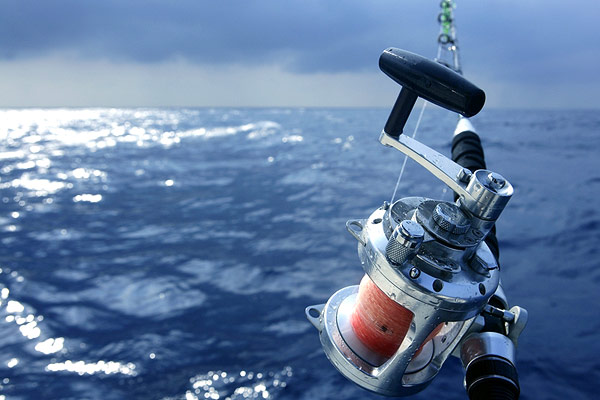 As word spreads of the abundance of Chinook salmon being caught off the coast of California, anglers are eager to make their way to the sea in hopes that they are as fortunate. The extended fishing season and forecast of an unprecedented salmon rebound have only added to the excitement, which is predicted to bring greater profits to coastal communities. Rumors have been floating around that anglers are limiting out and are back at the docks by 9 am and salmon fever is now full-bore. This is a great sign for the communities that have fallen on hard times due to low salmon abundances and the restrictions placed on sport fishing over the last few years.

The Pacific Fishery Management Council (PFMC) pre-season report predicted that most areas along the West Coast around recreational fishing communities would see an increase in the amount of tourist traffic and money this year compared to recent years. In 2011, folks along the West Coast made an estimated total of 211,200 angler trips and that number is projected to increase by 123,300 trips in 2012. Furthermore, the additional activity is estimated to be valued at almost $10 million more than the 2011 estimate of $17 million. In a down economy, this is great news for the California charter fishing industry, which took a hit after the 2007 season and the collapse of the Sacramento River Fall Chinook (SRFC) salmon fishery. However, the fishing frenzy caused by the increase in abundance could have negative effects on the recovery of the salmon. PFMC stated in the Review of 2011 Ocean Salmon Fisheries that SRFC are currently overfished based on the fact that the three-year geometric mean for escapement is below 91,500 fish. In times when abundance is still recovering and there is a lot of excitement around the fishing community it is important that we remain cautious about the future of Chinook salmon.

This year, the salmon fishing season is long and there will likely be a lot of fish captured during the next few months. Depending on your location the recreational fishing season started as early as April 7 and is expected to go through early November, while the commercial fishing season will begin May 1 and end September 30. Catch totals for recreational and commercial fishing are projected to be around 215,000 and 555,000, respectively, along the West Coast with almost half of the catch occurring south of Horse Mountain (Fort Bragg). Due to the overestimate of salmon abundance in recent years the catch of SRFC has actually been lower than predicted (23% lower in 2011) in years past, but if the fish continue to bite then there will be a lot of salmon harvested.