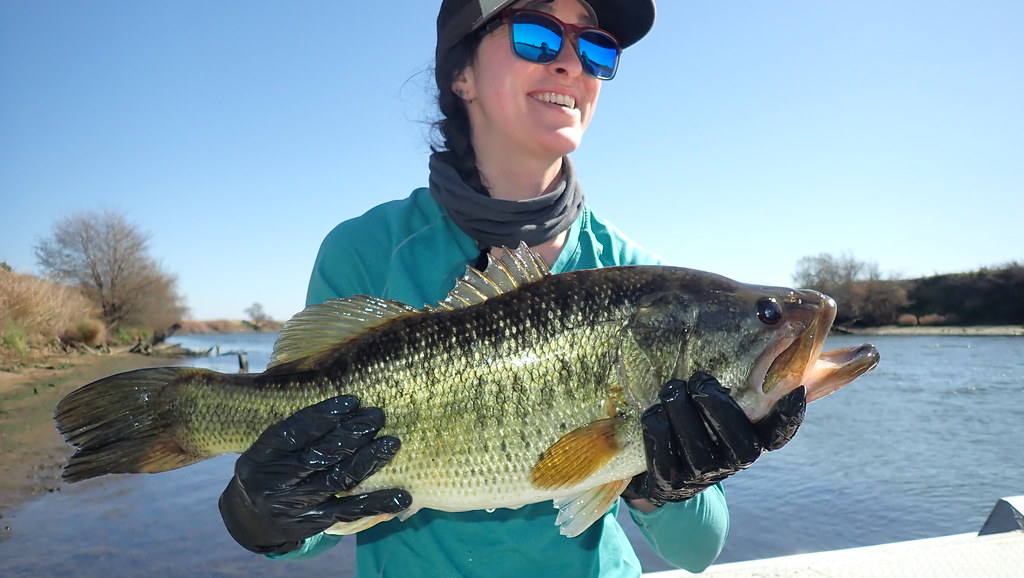 Protected areas can benefit plants and animals whether by land or by sea. Reserves and parks have long been used to protect and manage terrestrial species, while in recent decades marine protected areas (MPAs) have proven highly effective in protecting populations of aquatic species and providing economic benefits through the “spillover” of harvestable fish. However, the implementation and evaluation of protected areas in freshwater habitats remains uncommon. Recent high-profile research on FPAs in Southeast Asia has shown the great potential benefits of this model, and FISHBIO has also worked extensively on this topic through community-based projects in Laos and Myanmar, creating guidebooks for FPA establishment and evaluation, and hosting symposia on the subject. Beyond Southeast Asia, research published in the journal Aquatic Conservation: Marine and Freshwater Ecosystems demonstrates how FPAs can also work in North America. A study based in Canada found that even FPAs created to protect a single species may have broad, positive effects on the entire fish community (Zoldero et al. 2019).

In North America, many of the few FPAs that exist focus on protecting single, economically valuable species like largemouth bass (Micropterus salmoides). This is the case in the Rideau Lakes system, which is a series of lakes and rivers that covers a vast area in Ontario. The majority of these lakes contain single-resource FPAs, which have been maintained since the 1940s to protect the popular largemouth bass fishery. Although these FPAs have permanently closed areas of the lakes to fishing for the past seven decades, their effectiveness in restoring largemouth populations has remained largely uninvestigated. Moreover, the indirect effect of these bass-focused FPAs on other fish, including bluegill (Lepomis macrochirus) and “shiners” (a general term for small minnow species) had also not been studied. 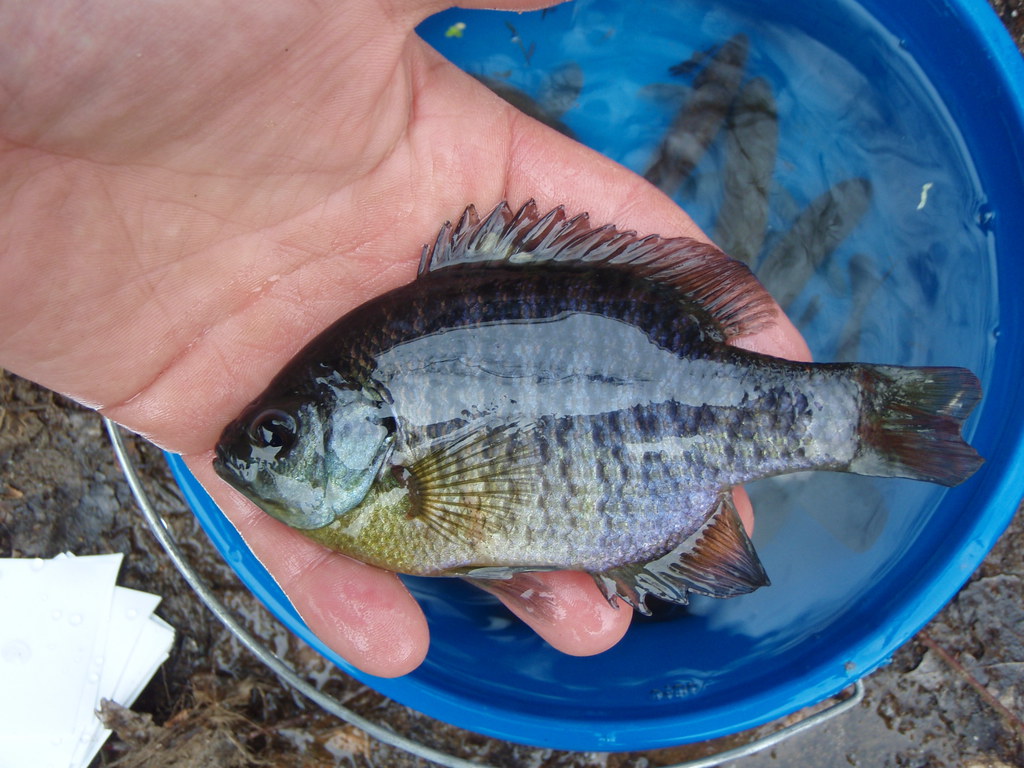 Concentrating on three interconnected lakes, the researchers sought to quantify fish species richness, fish abundance, and fish size in three different zones: inside the FPAs, in “transition zones” within two kilometers of the FPA border, and in unprotected areas. During standardized snorkel surveys in each zone, snorkelers recorded data on the species, number, and size of fish observed, which allowed the scientists to estimate diversity, abundance, and biomass (the total weight of fish). Statistical models based on these data indicated that both bass and bluegill abundances were significantly higher inside the FPAs and in the transition zones. Similarly, shiners were more numerous within the FPAs. In fact, the abundance and biomass of both bass and shiners were four to six times higher within the FPAs.

Although the FPAs in the Rideau Lake system were established to protect largemouth bass spawning locations, their 70-year tenure appears to have had positive effects on other species as well. The fact that bluegill and shiners appear to have benefitted despite the higher numbers of predatory largemouth in the FPAs is particularly interesting. The authors suggest that protection from fishing may be benefitting bluegill, which are also targeted by recreational fisheries, or that their role as predators of bass nests may mean they have increased food resources within the FPAs. The higher abundance of shiners is at first glance somewhat more perplexing, but past studies have demonstrated that there may be disruptions to food web dynamics in areas where top predators are impacted by heavy fishing pressure. Perhaps restoring the top predators in these FPAs has restored the food web to its historic state, allowing for a higher abundance of prey species like shiners. Another noteworthy finding was the increase in abundance of multiple species in the transition zones, which may be the result of spillover of fish moving out of the protected areas as they become “filled” and competition increases. Given that protection is generally cheaper and easier than restoration, FPAs like those in the Rideau Lakes may be among the most cost-effective methods of conserving freshwater biodiversity. As the knowledge surrounding FPA function expands, their design and operation may be optimized to provide even greater benefits.