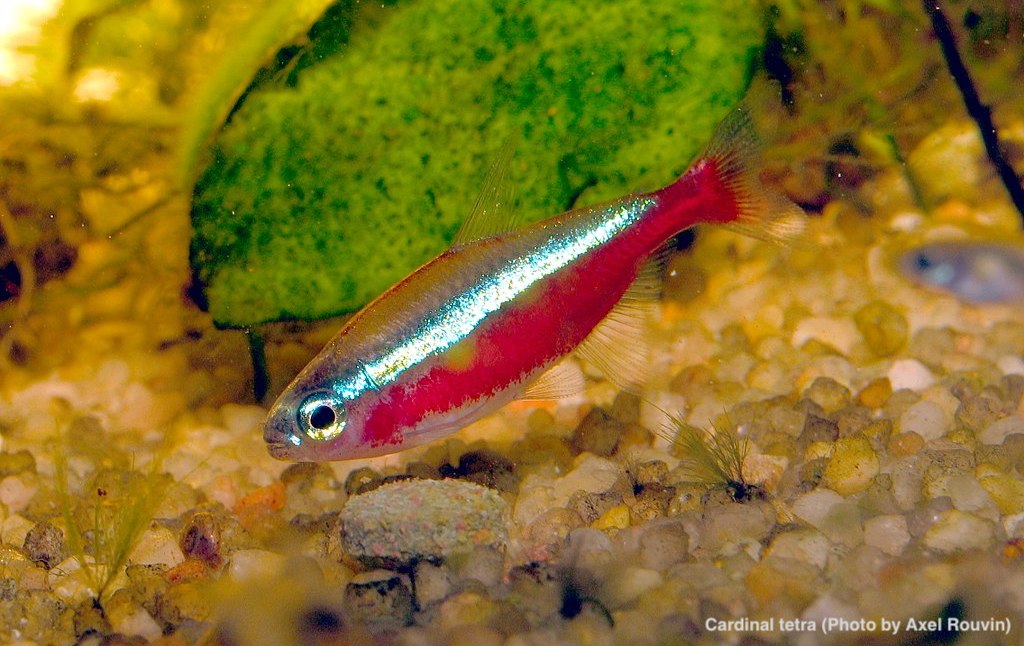 Walking through a pet store, it’s easy to be mesmerized by walls of stacked aquaria filled with flamboyant fish – some which may have an even more remarkable backstory. Some fish may have been collected from a river in India, others bred in a facility in the Czech Republic, and some may even be tied to illegal smuggling operations. The big business of the aquarium trade represents about $15–30 billion annually, and the vast majority (90%) of traded fishes are from freshwater. Of the some 125 countries involved, those in Asia supply 57% of the trade, and top exporting countries include Singapore, Japan, the Czech Republic, Thailand, Malaysia, Indonesia and Israel. The aquarium trade also acts as a double-edged sword for fish conservation, and a recent publication in the journal Fish Biology uses case studies of several species to provide insight into the potential benefits and risks of this market, as well as offering suggestions for creating an aquarium trade that aids in fish conservation efforts (Evers et al. 2019).

The authors first discuss the case of the cardinal tetra (Paracheirodon axelrodi). An industry to collect this popular aquarium fish developed along the Rio Negro in Brazil, where local community members catch the tetras from pools where they gather during the dry season. Some fish scientists have been outspoken in their support of the fishery, since the 10,000 people it employs have a vested interest in preventing deforestation and habitat degradation. However, increases in shipping costs and captive breeding operations in Southeast Asia and the Czech Republic may be putting the continued existence of this fishery at risk. A fishery initiative on the Rio Negro called Project Piaba is working to promote sustainable aquarium fish collection in the region, suggesting people “Buy a Fish, Save a Tree!” 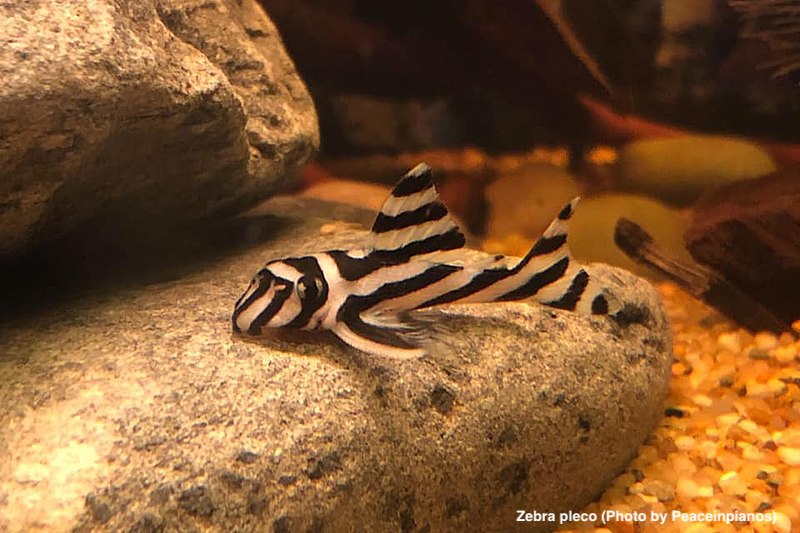 A somewhat darker picture is the case of the zebra pleco (Hypancistrus zebra), a remarkable striped catfish found only in the Xingu River in Brazil that was described in 1991, and immediately became a highly-sought after prize for aquarium hobbyists. Concerns about the unsustainability of their collection led the Brazilian government to ban zebra pleco export, but this did little to prevent the fish being collected and smuggled out of the country. Sadly, a dam slated for construction on the Xingu River may be the final nail in the coffin of zebra plecos in the wild, and unless action is taken to protect the remaining populations, they may soon only exist in captivity. 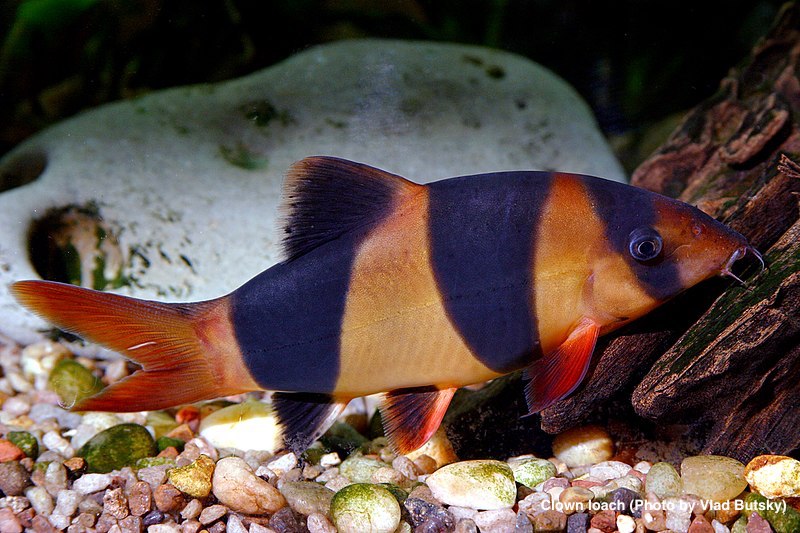 A problematic case study with a somewhat positive conclusion is that of the clown loach (Chromobotia macracanthus), which is native to the islands of Sumatra and Borneo. Demand for this immensely popular aquarium species drove their collection to a staggering 50 million individuals in 2009. However, some fishers have developed a new, more sustainable approach to collecting clown loach that capitalizes on a quirk in their life history. Clown loach larvae spend the first part of their lives drifting and feeding in small tributaries, but some are swept downstream and ultimately flushed out to the ocean. Rather than let these doomed larvae go to waste, fishers in the Batang Hari river system in Sumatra have started collecting them in the mainstem river. Improved techniques have also allowed clown loach to be produced in captivity, which may help the species persist in the wild while still permitting the economic benefits of a limited aquarium fishery for local communities. 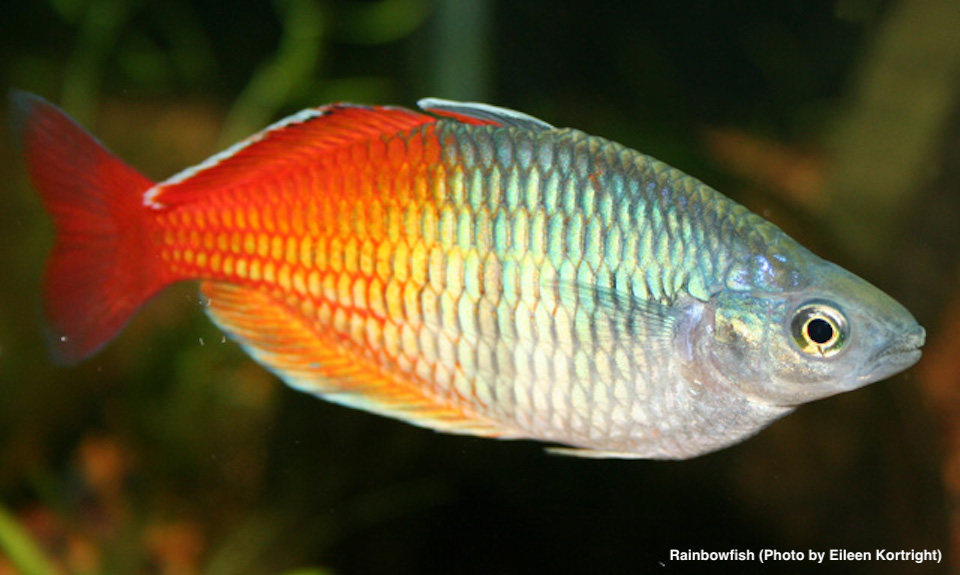 Finally, the authors discuss the hopeful case of the fish family Melanotaeniidae. Commonly known as rainbowfish, these colorful creatures are native to Australia, New Guinea, and Indonesia. Some species are critically endangered as a result of over-collection, and today trade of these fish is heavily restricted. However, the same trait that led to their over-collection (their ability to thrive in captivity) is now being leveraged by collectors working with scientists and breeding facilities to secure broodstock and develop sustainable aquaculture practices to reduce the threat to wild populations.

The aquarium trade has demonstrated the potential to be destructive, having led to over-harvest, habitat destruction, and the introduction of invasive species. But it can also be a powerful tool for conservation by providing valuable income for communities that act as stewards for the environment, granting insight into the biology of understudied species, and helping to maintain species that have gone extinct in the wild. Moreover, it can serve as an avenue for engaging the public and getting people excited about conservation efforts. The authors of this paper suggest labeling systems similar to those used for sustainable seafood could be implemented to help consumers identify which aquarium fish to purchase to support environmentally friendly practices. The aquarium trade can be both sustainable and beneficial if managed appropriately, and aquarists and scientists alike stand to benefit from a cooperative relationship.