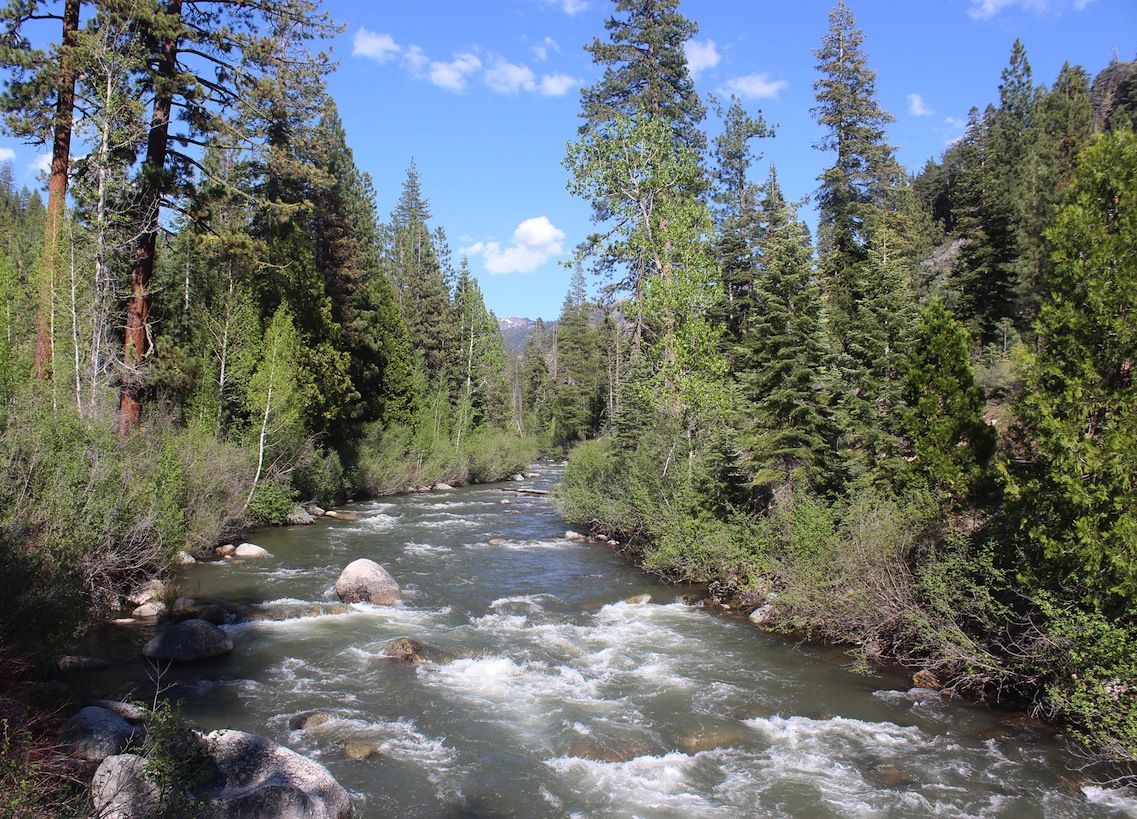 Studying stream ecology is often an involved process. Freshwater ecologists have to travel to their study sites, take a series of complicated measurements (such as gathering water samples, measuring water flow, and surveying wildlife), and then bring those measurements back to the lab for analysis, where they can hopefully draw some conclusions that will shed light on their study questions. Researchers lead by a team at Kansas State University are hoping to simplify this approach across large scales with the help of the Stream Biome Gradient Concept, recently published in Freshwater Science. The new model uses patterns in data taken from streams around the world to make hypotheses about what characteristics streams might possess based on their locations. This will allow scientists to examine the predictable variation of stream characteristics across biomes from the comfort of the laboratory, saving them valuable time in the field.

The Stream Biome Gradient Concept is based on the characteristics of “biomes,” the term for a major ecosystem spread over a large geographic area. The researchers were inspired by the biome concept first introduced by L.R. Holdridge in 1947, who showed that patterns in the interactions between temperature and rain or snowfall could be used to predict the types of plants found in terrestrial environments. The researchers took Holdridge’s theory a few steps further by applying it to freshwater streams. The team began by gathering information about stream characteristics in different biomes from published scientific literature. They then dug in a little deeper to examine data from several different categories and looked for patterns that would allow them to make broad predictions about different characteristics across widely varying ecosystems. The concept builds on natural gradients found in streams across different biomes that change in a predictable manner from upstream to downstream. For example, the researchers considered the ways in which temperature and precipitation might impact stream communities at varying elevations, in streams located in prairies, the tropics, deserts, or temperate forests.

The scientists also looked at interactions between human influences, regional climate, geology, soils, vegetation, and topography, and how these various factors combine to produce the physical features of watersheds. They also weighed how factors such as fire and grazing influence streams, investigated the roles nutrients play in the ecosystem, and examined the differences in biodiversity across biomes (Dodds et al. 2015). While the system has limitations – it can only be applied on a wide, global level, and the generalizations don’t hold up when applied on a smaller scale – the researchers state that such a large-scale approach can broadly provide key information about ecosystems, such as the geographic distribution of wildlife across large regions. This approach can help researchers refine their predictions before spending any time in the field. The study authors hopes their system will lead to better conservation, management, and research of streams at broad scales by allowing scientists to zero in on testable hypotheses from the laboratory, therefore saving valuable time and research dollars.