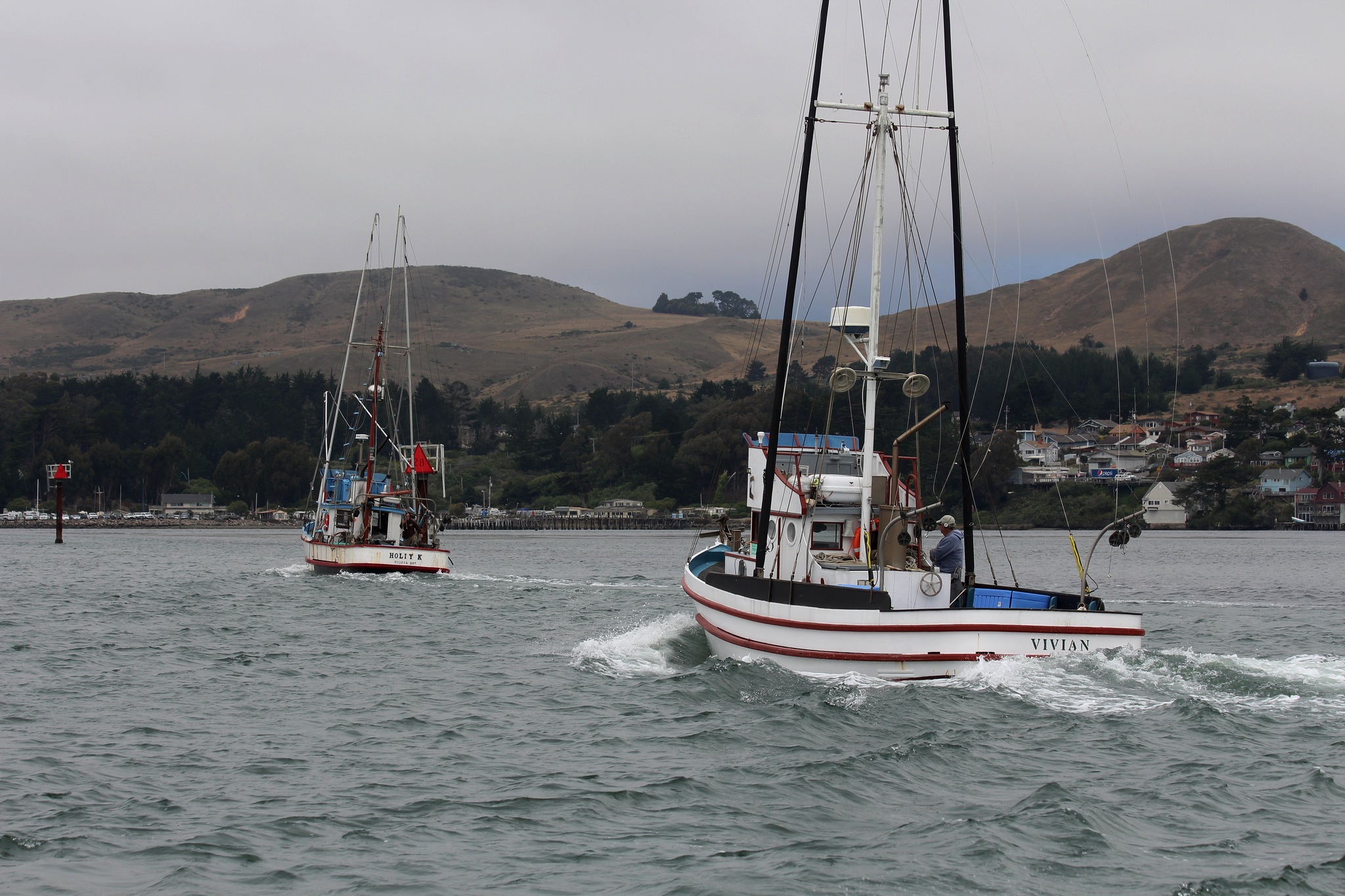 Earlier this year, we reported on the economic contribution of California’s salmon fishery in a two-part Fish Report (Putting A Price Tag On Nature, Part 1 and Part 2). Our findings came as a surprise to many of our readers and, as we hoped, prompted some discussions on the subject. Since these Fish Reports focused exclusively on salmon and striped bass fishing in California, we wanted to share an expanded review of fisheries harvests and their economic value in other Pacific Coast states, based on a report from the National Marine Fisheries Service (NMFS 2014), and in a nod to the recent World Fisheries Day.

When it comes to the size of Pacific Coast state salmon fisheries, Alaska clearly leads the pack. In 2012, more than 611 million pounds of salmon were harvested in Alaska (NMFS 2014), which is nearly 25 times more than all other Pacific States combined (Washington: 19.8 million pounds, California: 2.9 million pounds, and Oregon: 1.9 million pounds). Not only is the quantity of salmon coming from Alaska and Washington substantial, the price is also relatively low compared to prices in California and Oregon (NMFS 2014). In terms of salmon prices, California is on top: the 2012 ex-vessel price for salmon (or the price received by the harvesters for the first sale of the fish) in California was $4.49 per pound, which is nearly $1 more per pound than in Oregon ($3.63 per pound), more than three times the price in Washington ($1.43 per pound), and more than six times the price received in Alaska ($0.72 per pound). The high ex-vessel price for salmon in California can be attributed to the limited supply, as well as a high demand for locally caught, fresh salmon of excellent quality. California exemplifies how a comparatively small salmon harvest can still have a relatively large impact on the state economy.

In 2012, California’s seafood industry as a whole had an economic impact of nearly $40 billion, according to NMFS (2014). The economic impacts of the seafood industries in other Pacific states totaled more than $8.3 billion in Alaska, $12.6 billion in Washington, and $2.1 billion in Oregon. These estimates factor in the impacts on jobs, sales, income, and value added from all commercially caught fish species, and include the economic impacts not just from commercial harvesters, but from seafood processors, importers, dealers, wholesalers, distributors, and retailers as well. Because these estimates account for all commercial seafood harvested in each state, they are an indication of the immense size of the seafood industry in California beyond salmon.

Judging by the numbers of salmon harvested in the four Pacific states, potential seems to exist for California to rely on other states for more commercially harvested salmon, which could increase the number of fish available for both ocean and in-river recreational fisheries in the state, as well as to allow more fish to “escape” the fishery and return to spawn. California has a high demand for seafood, and is already importing more fish than any other West Coast state (NMFS 2014); therefore, increasing imports may not be impractical. However, with commercial salmon fishing representing a nearly $80 million industry in California, limiting commercial fishing would take a financial toll on regional and local economies, families, and individuals who rely on these fisheries.