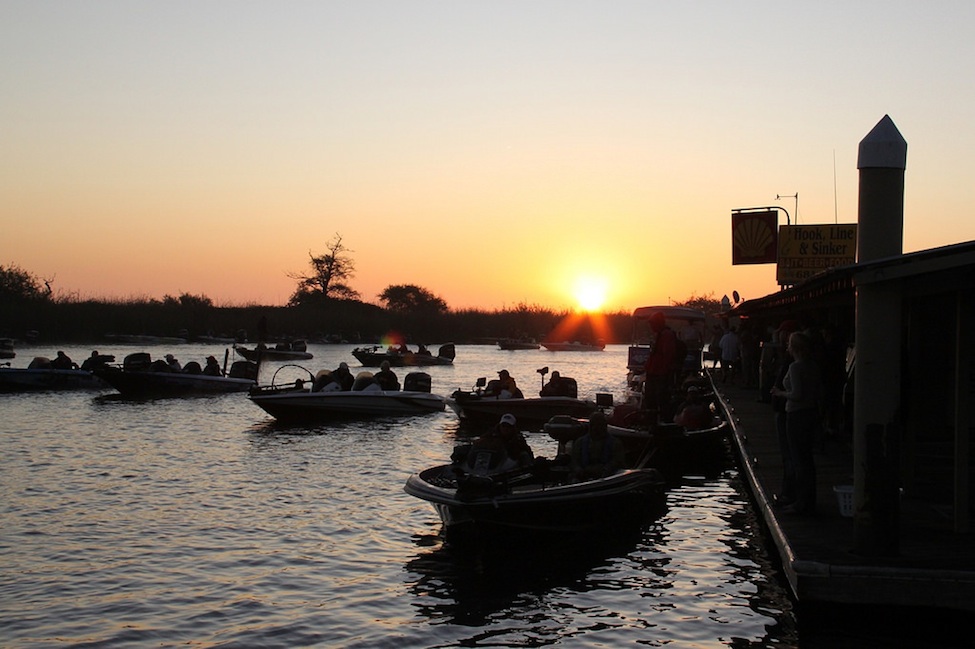 Catch a fish in the Sacramento-San Joaquin Delta, and it very likely will not be a native species. Of the more than 55 fish species found in the Delta region, the majority are introduced, many deliberately so in an effort to support commercial and recreational fishing industries. Two non-native species in the group known as black bass – largemouth (Micropterus salmoides) and smallmouth bass (Micropterus dolomieu) – have flourished as a result, leading to the Delta’s inclusion among the top bass lakes in the nation. Black bass tournament fishing now represents 90% of all fishing contests permitted by the California Department of Fish and Wildlife, and about 20% of the state’s 1,567 tournaments targeting black bass in 2014 were held in the Delta.

Fishing contests and tournaments typically require anglers to return their fish to the water; however, studies have shown that capture-and-release methodology does not necessarily guarantee a successful return to the wild for the individuals handled. And when it comes to non-native fishes like black bass, releasing captured fish runs contrary to conservation goals for native fishes. 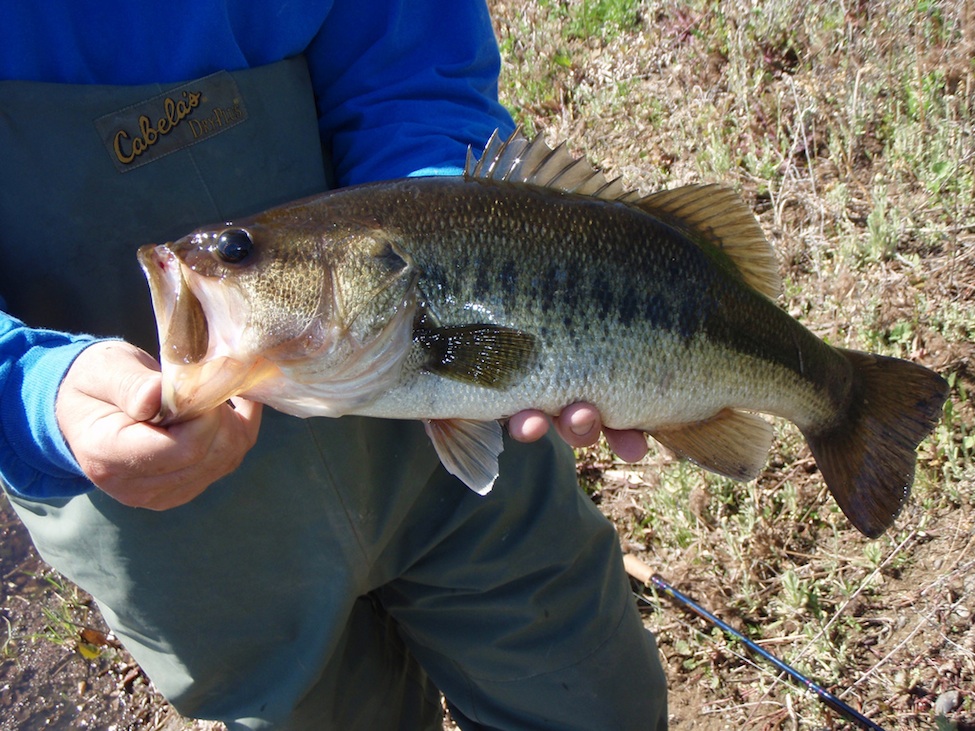 Getting caught in a tournament is far from a relaxing experience for a fish. Fish are repeatedly handled in the tournament process, from selecting which fish to keep, to adding fish to a live well, to the final tournament weigh-in. All are activities that add several minutes of air exposure and exacerbate the stress brought on from initial capture (Cooke et al. 2002). Major physiological changes can occur when fish are exposed to air during angler handling, including the physical collapse of the gill lamellae and adhesion of the gill filaments, which leads to poor respiration even after the fish is returned to the water (Boutilier 1990). Repetitive angling tactics employed during tournament style fishing can also lead to behavioral changes within species. Vulnerability to angling is a trait that has been shown to be inherited across generations in largemouth bass, and recreational angling has the potential to indirectly affect survival, growth rate, and reproductive output at the population level (Phillip et al. 2009). A study by Hanson et al. (2008) also notes that the reproductive success of an individual smallmouth bass can suffer from its interactions with anglers, especially within a tournament context. 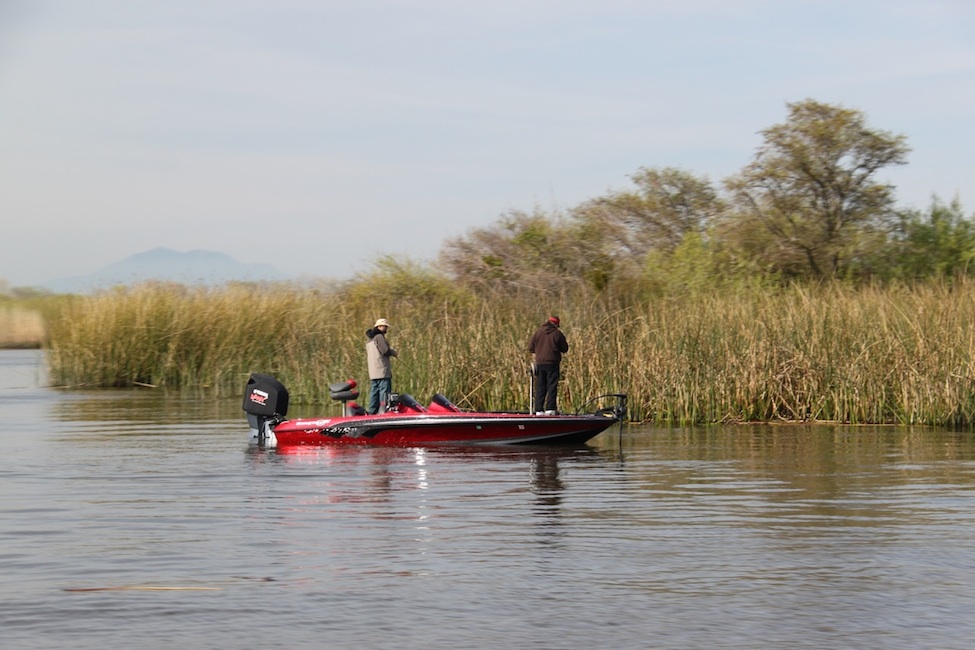 With the many detrimental effects sustained during catch-and-release fishing, tournaments might instead play a role as a low-cost form of predator suppression. A case study for using tournament and derby style fishing to control predatory, invasive species can be found in the state of Florida. Two similar species of Indo-Pacific Lionfish (Pterois volitans and Pterois miles) have been slowly invading Florida’s coastal waters since 2002, and expanded to the Florida Keys by 2009. These lionfish are voracious feeders, capable of eating half their body weight per day, and have been linked to the declines in abundance of many of other native coral-reef fish species. One of the primary tools used to combat this invasion has been the organization of derbies and tournaments to cull lionfish, which have been shown to successfully reduce lionfish numbers overall and stabilize or even reverse the declines observed in native fish populations. (Cote et al. 2014). Fish captured during derbies are even cooked for participants and others with the hope of developing a commercial fishery for lionfish, to help further control the population. While addressing any non-native species requires a multi-pronged strategy, periodic culling through derby and tournament events has proved beneficial for dampening the impacts of invasive predatory fish. The argument stands that if you can’t beat them, eat them.