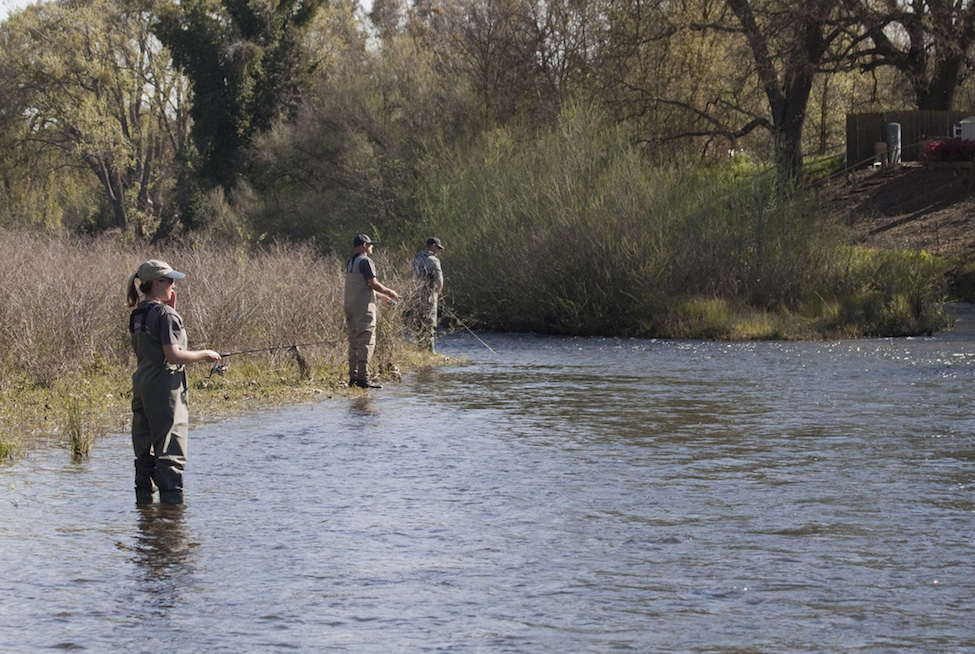 With the change of seasons from summer to fall, the amount of time to spend fishing out on the lake or river presumably decreases, as days get shorter and cooler and vacation time ends. However, the sheer volume of fall tournaments available in California would lead one to believe otherwise. With the Sacramento-San Joaquin Delta included among the top bass lakes in the nation, black bass tournament fishing now represents 90 percent of all fishing contests permitted by the California Department of Fish and Wildlife. About 20 percent of the state’s 1,567 tournaments targeting black bass in 2014 were held in the Delta. However, the popularity of the Delta as a fishery comes at a time when the average participation of California’s freshwater anglers is reaching an all-time low.

According to the US Census, 10 percent of Californians fished during 2001, which tied the state for 46th in the nation in terms of participation. However, a more recent poll conducted in 2011 found that only 6 percent of Californians participated in recreational fishing, placing the state dead last in the nation. Despite the low ranking for relative participation, there are still roughly 1.7 million anglers in California, making it one of the largest fishing consumer markets in the country. Some cite the increase in licensing fees as a primary contributor to the decline in overall participation, as base sportfishing license fees have sharply risen from approximately $5 in 1980 to currently the second highest cost in the nation at $47.01. However, the fees collected from licensing are an important revenue stream for funding projects to conserve and protect the species we are all so fond of fishing. 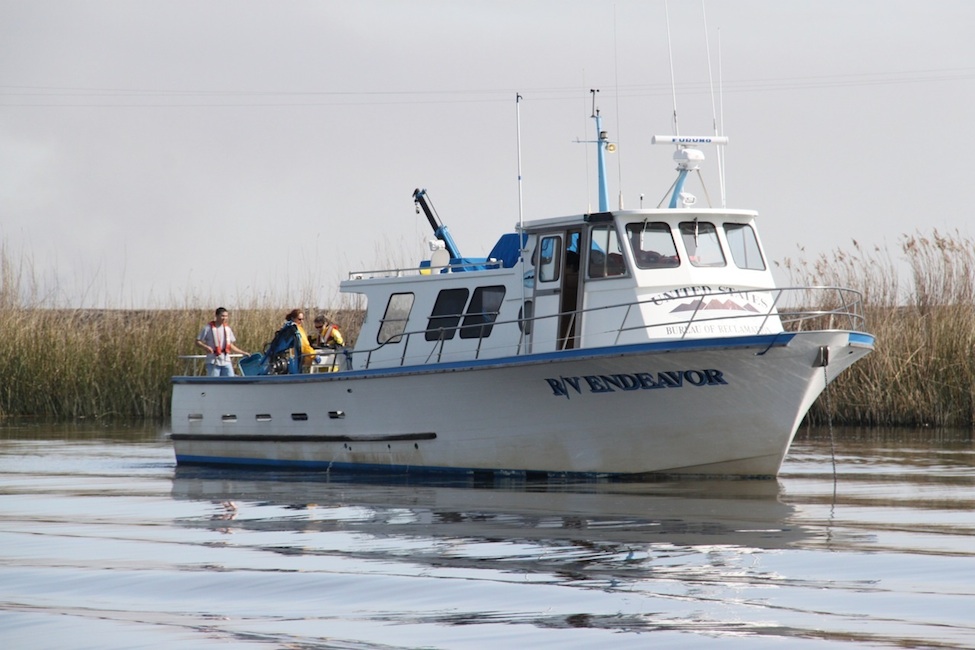 A 2011 survey of recreational fishing in California revealed that about 80 percent of anglers are male, and the highest age group represented was 45-54 year olds. The lowest age group represented was 18-24 year olds, which highlights a need and potential opportunity to engage more young people in fishing. Interestingly, economic groups with an annual household income between $50,000–150,000 dominate representation in the fishery, with participants earing $100,000–$149,000 making up the majority of this group. This may add some weight to the argument that fishing is becoming cost-prohibitive for people in lower economic brackets. Finally, trout, black bass (Micropterus spp.) and white and striped bass (Morone spp.) were the top three most popular freshwater fishes targeted.

While participation in California fisheries has been dropping, as a nation the United States loves to fish. The US Fish and Wildlife Service’s 2011 National Survey of Fishing, Hunting and Wildlife-Associated Recreation points to fishing as one of the most popular outdoor recreational activities in the country. Annually, as many as 33 million people age 16 or older actively participate in fishing, generating roughly $48 billion in revenue from equipment, licenses, and other fishing-related purchases. Another key metric when examining the popularity of fishing within a state is the amount of money anglers spends annually. California ranks in the middle of the top ten with an estimated $2.4 million divided among 1.7 million anglers, but still trails Florida, the leader in this ranking, by more than 50 percent.

While many attribute the large decrease in fishing popularity within California to the high licensing fees, it’s important to consider the value of how proceeds from the fees are used. The fees collected from licensing and fines go back into a pool that the state uses to fund a wide variety of conservation programs, including fisheries management, habitat protection, and education/outreach programs. In addition, the Federal Aid in Sport Fish Restoration Act, originally passed in 1950, places an excise tax on the various types of fishing equipment and then funnels those funds to similar programs. So the next time you go to purchase a fishing license in California, don’t think of the cost as a loss, but rather a donation to help support the state’s important fisheries.