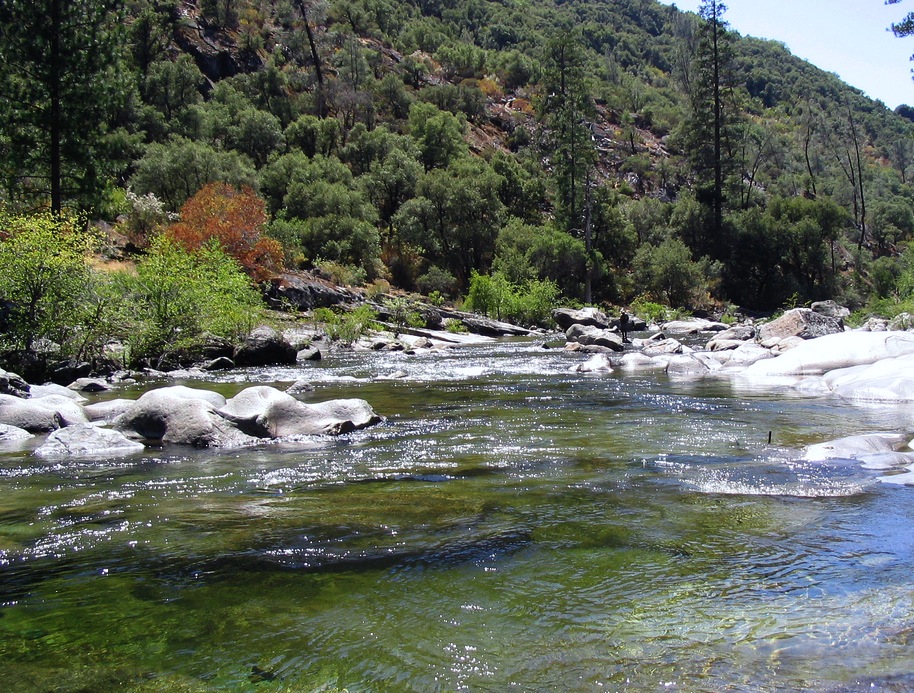 On any given day, a number of human activities may alter the environments where protected fish species live. From building a bridge to operating a hydroelectric power plant, these activities are elemental to the function of many towns and cities. At the same time, there is always a need to protect our natural resources and operate responsibly with the least feasible impact. As a result, regulations are developed with the intention of meeting this charge. While regulations are deemed necessary for the protection and survival of wildlife and other aspects of nature, they can be controversial because they impose limitations on human activities.

Since few people find pleasure in reading detailed legal text, here we offer just a brief primer on fisheries regulations to spare the masses. The Magnuson-Stevens Fishery Conservation and Management Act is a law developed in 1976 by senators from Washington State (Warren Magnuson) and Alaska (Ted Stevens) with environmental protection in mind. The law focuses on anadromous fish stocks and other marine harvested species, and affords protection for these species through Fishery Management Plans (FMPs). These plans limit human activities within areas of habitat designated as important for the species’ survival, which is called Essential Fish Habitat (EFH). Generally, the law guides fish harvest and general take, but it can also influence other activities, such as those that occur in fish spawning and rearing areas of rivers.

In the past, the Magnuson-Stevens Act focused on monitoring areas of spawning habitat in the portion of rivers and the ocean (up to 200 nautical miles offshore) that fish can currently access. Regulations influenced issues like fishing quotas, development activity, and other environmental review processes. However, recent proposed revisions may allow for the designation of EFH above dams.  This in turn may influence the review of creating fish passage facilities at existing non-passable dams.

In the suggested revisions, the National Marine Fisheries Service (NMFS) proposes to take a fish species’ historical distribution (from earliest available records) into account when considering which habitat is essential to protected fish species. These historical ranges may include river reaches above locations where dams now exist. The revised regulations also suggest that these changes to Essential Fish Habitat may go into effect whenever any new, relevant data is identified, which would streamline the review process. In the current state of the law, revising Essential Fish Habitat is a more gradual process. 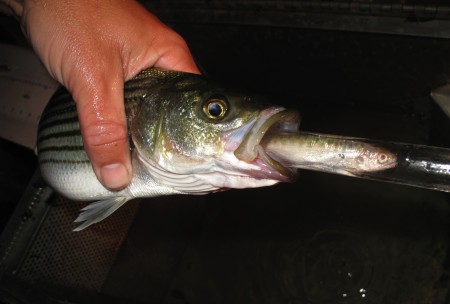 Reaction to this type of legislation is bound to be mixed and generally polarizing. Some parties argue that fish should be able to access their entire historic ranges for spawning and rearing, regardless of the presence of dams. Estimates of lost habitat sitting behind dams varies, but some have suggested 40 percent of historical West Coast salmonid habitat is no longer accessible. Other people maintain that many fish species are not critically limited by lack of habitat, but rather are primarily impacted by other issues, such as unnaturally high predation rates from introduced game fish that were historically stocked by resource managers. Recent research in a Central Valley tributary of the San Joaquin River showed that predation on juvenile salmon can exceed 90 percent of the outmigrating juveniles. Combating unnaturally high predation levels is a successful strategy implemented on the Columbia River (PDF). Increasing access to habitat may increase the number of outmigrating salmon, but without addressing the predation issue, this may simply result in a more abundant and expensive menu for hungry bass and other game species.

Expense is also a significant consideration in increasing access to fish habitat. For this reason, fish passage projects are most commonly found on smaller facilities, and few exist on higher capacity reservoirs. From 1987-2002, there were only 10 Federal Energy Regulatory Commission (FERC) projects on the West Coast with fish passage requirements (FERC 2004). Fish passage was recently assessed on the relatively sizeable Oroville Reservoir, but was deemed financially unreasonable compared to other alternatives. While financial impracticality was a major factor leading to this habitat expansion opportunity being passed over, the decision may have been different under the current proposed revisions to the definition of Essential Fish Habitat.  Implementing an effort of this magnitude would have levied financial burden onto tax dollars and utility bills for years to come.

Finding a balance of human activities and healthy wildlife populations is an ongoing challenge, and priorities are always a topic of concern. While there are not any right answers in these debates, there can always be discussions of the most effective and practical solutions. The best pathway forward can be determined through involvement and comments from the private sector, non-governmental organizations, and the public. Staying informed and involved in these issues helps ensure good decisions are made.