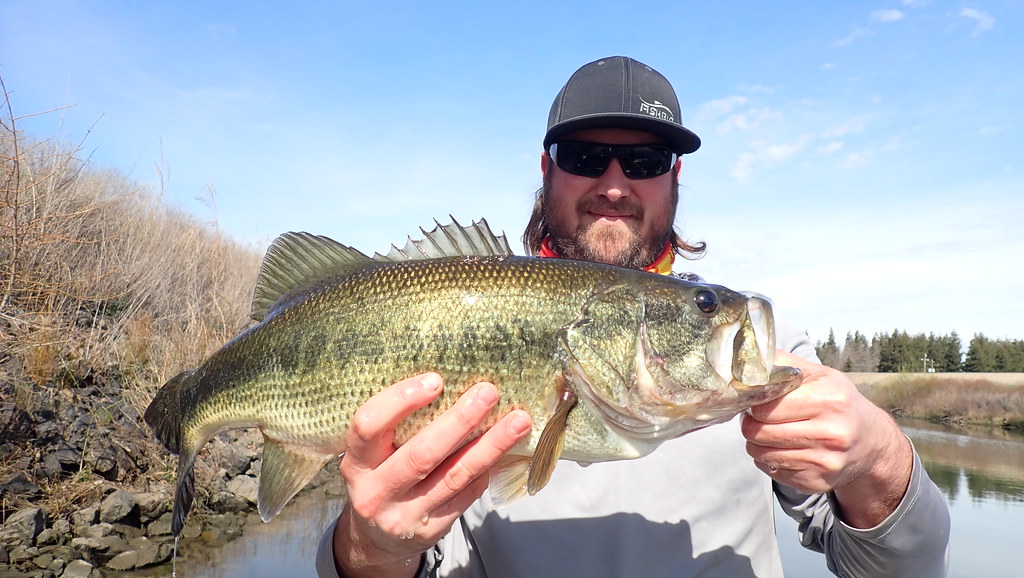 Given their abundance on every continent except Antarctica, it’s hard to imagine a time when black bass (Micropterus species) faced extinction. However, in the early 20th century, many sportfish species were dwindling due to a lack of organized management. Sporting organizations rallied for the protection of their favored quarries, and by working together with government representatives helped develop the North American Model of Conservation that to this day forms the basis of natural resource management in the United States. Under this model, anglers help fund the conservation of species they pursue through purchases of licenses, an approach that has had remarkable successes. However, it has also led to the spreading of popular sportfish like black bass well beyond their native range, and as scientific understanding has improved, perceptions surrounding these non-native bass populations are shifting. To better understand these changing perspectives, a recent study surveyed fishery managers from across the United States (Seguy and Long 2021). The results published in Fisheries magazine reveal an ongoing conflict of perceptions related to the economic and ecological impacts that black bass bring to waterways throughout the country.

Because black bass are the most highly prized sportfish in the country, the North American management model encouraged sowing them Johnny Appleseed-style in virtually every waterbody that would support them, especially in the numerous reservoirs constructed between the 1930s and 1970s. But the fishery manager of today has a very different understanding of aquatic ecology than the manager of 90 years ago, and many of these populations are now considered invasive species by the very agencies that introduced them. As top predators, black bass have significant impacts on predator-prey dynamics, nutrient cycling, native species diversity, and even habitat structure. These factors have led managers in some parts of the world to decide that the negative ecological impacts of black bass outweigh their economic benefits – a shift that has prompted localized eradication efforts in places like South Africa and Japan. However, in the United States, where money-making species like black bass are critical to funding fisheries management, the balancing act of ecological impact against economic value is more delicate – a challenge that the recent study sought to explore. 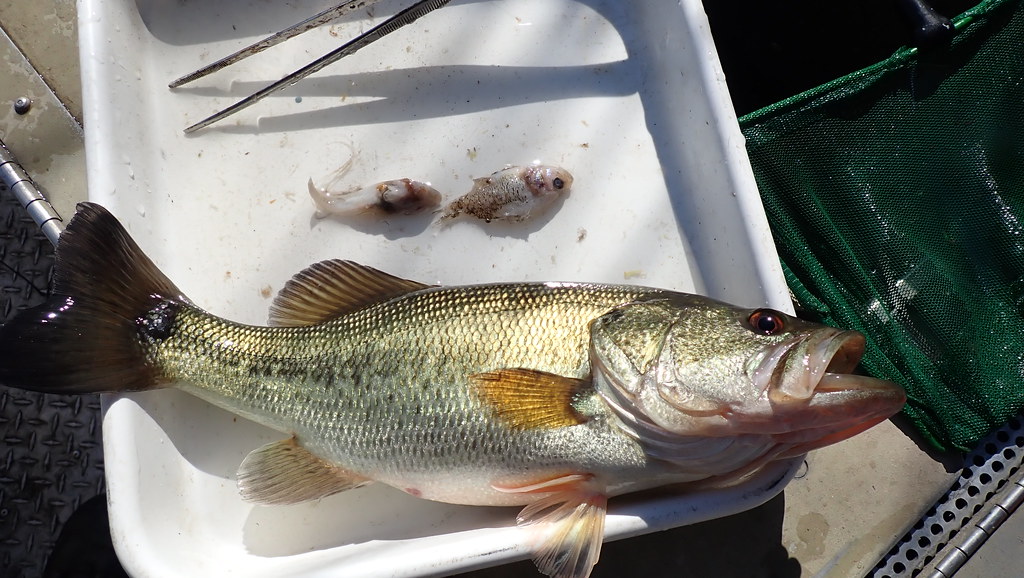 For the study, an online survey was administered to U.S. fishery management personnel most experienced in black bass management. The survey first asked these managers to record the different varieties of black bass present in the systems where they work. Because of the amazing diversity within the Micropterus genus, even watersheds with native black bass species contend with impacts from other black bass species that aren’t native. The respondents were then asked about the ecological and economic impacts of non-native black bass species within their primary watershed of focus. A total of 122 fisheries biologists from 33 states and 81 watersheds responded to the survey. Review of the responses showed that perceptions of ecological impacts were related to the type of habitat in question, with more negative ecological impacts reported in natural habitats. This is likely because human-made water bodies like reservoirs have altered the historic native aquatic community to such a degree that no negative impacts are specifically attributable to black bass. On the other hand, non-native black bass were generally viewed as providing economic advantages regardless of the habitat in question, which suggests that these species do carry an inherent economic benefit wherever they are present in this country.

Non-native black bass are a fishery manager’s Catch-22. They provide a valuable source of income to natural resource managers, while at the same time threatening other native species that those managers are working to conserve. This conflict can be readily exemplified in the Willamette River in Oregon, where non-native black bass have played a significant role in the decline of commercially valuable and federally listed Pacific salmon (Oncorhynchus species), while at the same time providing $23 million in economic value from bass anglers that pursue them. FISHBIO is currently investigating similar dynamics by studying the impact of non-native black bass on native salmonid populations in the Stanislaus River in California’s Central Valley. From local extirpations to global extinctions, there is no denying that black bass have wreaked ecological havoc, but the socioeconomic support they provide to natural resource management is just as undeniable. Finding a balance between these two factors is an ongoing process, one requiring careful research to achieve favorable outcomes for anglers and aquatic ecosystems alike.