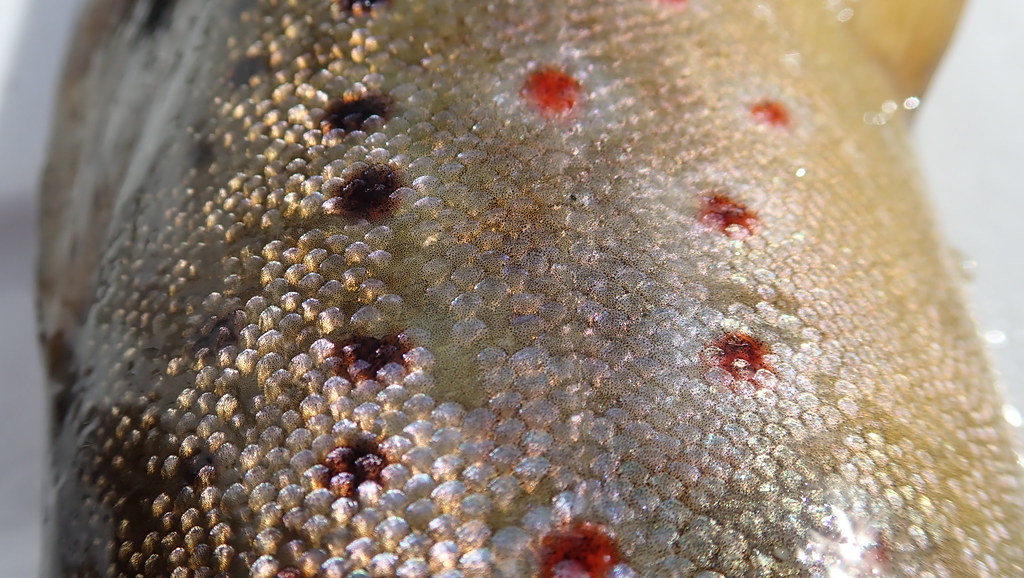 It turns out humans are not the only beings capable of recording ecological data. As they feed and grow throughout their lives, fish dutifully record information on their environment within parts of their bodies, such as bones and scales. To evaluate the potential of these piscine ledgers to document historic environmental conditions, researchers in the Czech Republic compared a water quality data set to fish scale samples collected from a reservoir over the past 40 years (Vašek et al. 2021). Their findings suggest that stable isotope signatures in archived fish scales can effectively reveal trends in historic carbon cycling. Such records can help fill gaps created by the rarity of long-term monitoring programs focused on reservoirs.

Reservoirs often have relatively large watersheds, and receive significant input of nutrients and contaminants from runoff on the surrounding landscape. Because these inputs can affect key processes such as photosynthesis by phytoplankton and dynamics of the food web, reservoir ecosystems are highly sensitive to human activities in their watersheds. Long-term ecological monitoring of reservoirs is rare, but important information on historic ecological processes like photosynthesis and the carbon cycle can be gleaned through chemical analysis of stable isotopes found in bulk organic matter, animal remains, or archived biological collections. The term “stable isotope” refers to forms of an element with varying numbers of neutrons. For example, the element carbon can exist as 12C (which has six protons and six neutrons) or 13C (which has six protons and seven neutrons). The field of biogeochemistry focuses on assessing changes in the relative ratios of these different isotopes to learn about the chemical, physical, and biological processes that govern the composition of natural environments. 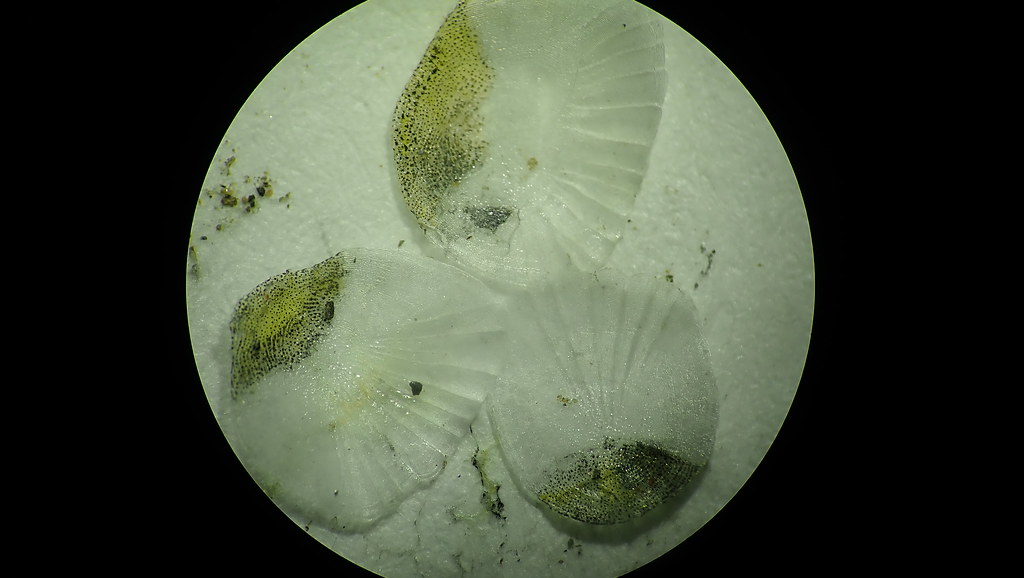 Římov Reservoir in the Czech Republic presented an ideal opportunity to explore gleaning historical environmental information from analysis of fish scales because this reservoir and its feeding tributary have been the subject of both water quality and fish sampling since it was filled in 1979. The resulting archive of environmental data and fish scales allowed the researchers to test whether fish scale stable isotope ratios could provide information on ecosystem-wide shifts in carbon and nitrogen cycling. The researchers compared historic records of total phosphorous, total nitrogen, dissolved organic carbon, and chlorophyll-α (a measure of photosynthesis by phytoplankton) to the carbon and nitrogen stable isotope ratios in the scales of roach (Rutilus rutilus) and bream (Abramis brama) collected over the past four decades. From the fish scale carbon isotope data, they were also able to reconstruct estimates of carbon dioxide concentration in the reservoir’s surface water over time.

The scientists found that variation in the carbon isotope ratios of the fish scales from different years reflected changes in the primary sources of carbon for the ecosystem, which shifted from mostly decaying terrestrial organic matter shortly after the reservoir was filled to photosynthesis by phytoplankton over subsequent years. Further, shifts in fish scale carbon isotopes were found to be closely linked to changes in chlorophyll-α, suggesting they may provide a good proxy for assessing historic levels of photosynthesis and resulting carbon production. The reservoir surface water carbon dioxide levels reconstructed from the fish scales also suggested that the reservoir was serving as a carbon sink – meaning it was absorbing carbon dioxide from the atmosphere – during the summer months when the fish were sampled.

The nitrogen stable isotope ratios showed more limited potential as an indicator of past changes in nutrient loading, as they remained relatively constant despite an increase in total nitrogen in the system through 1990 due to agricultural runoff. This may be because the system was already very rich in nitrogen before the river was even dammed, which might have prevented a response in stable isotopes to further changes in nitrogen input. From delving into historic population dynamics to evaluating historic pollution, scientists are increasingly realizing the time-travelling possibilities that fish specimen collections can provide. Even the tiniest scale may contain a wealth of information about past environmental conditions to help design management strategies for the future.