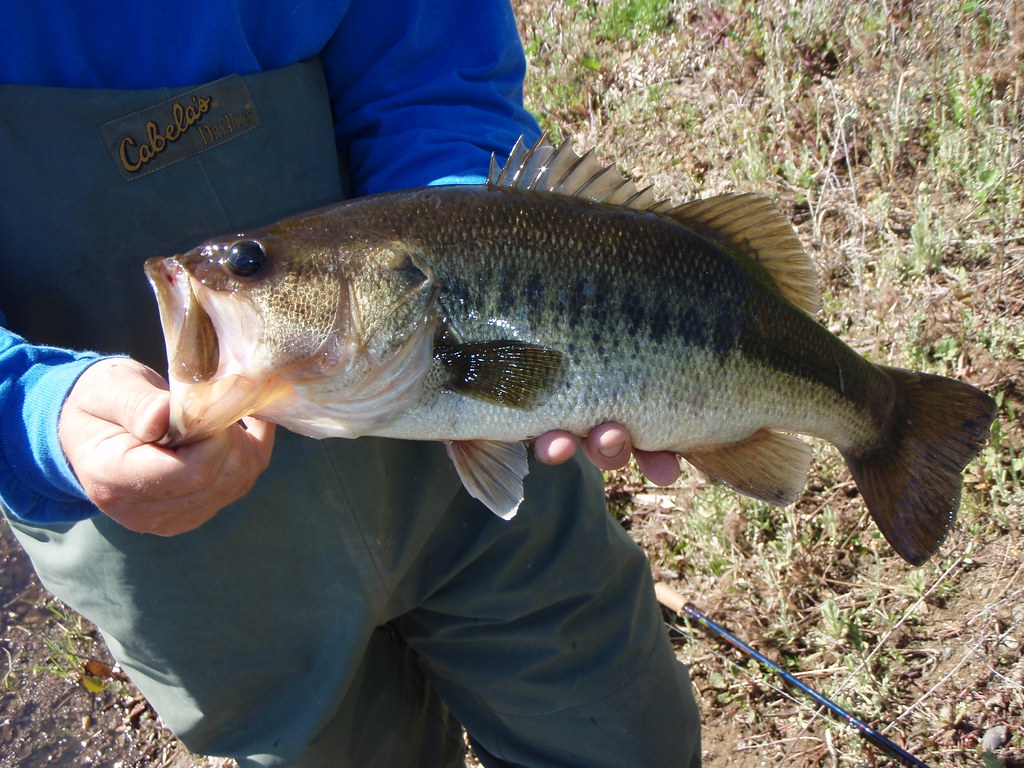 In today’s Flashback Friday we examine how sport fishing in California has increased non-native fish introductions. 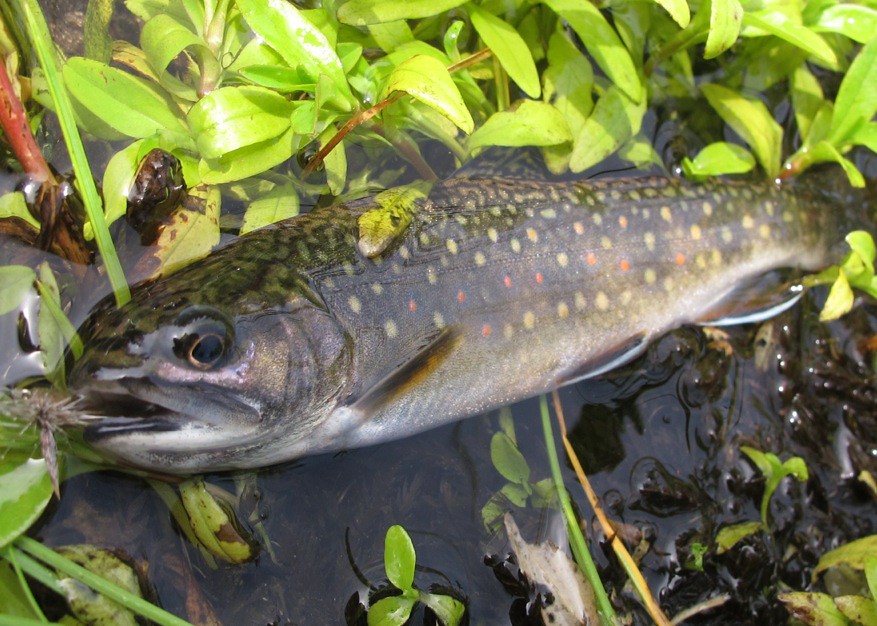 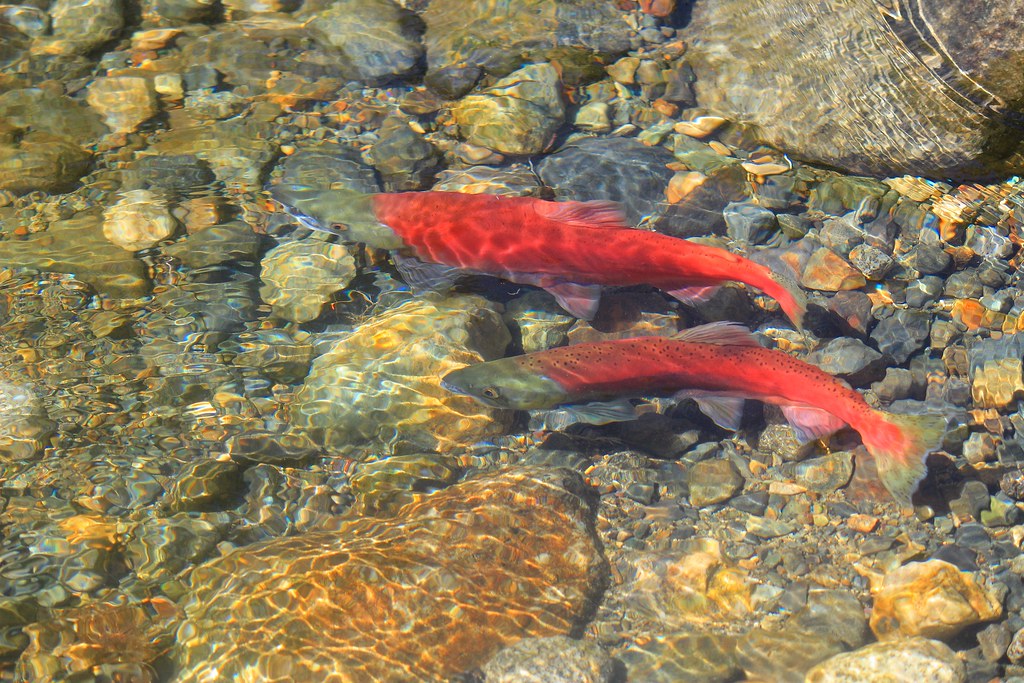