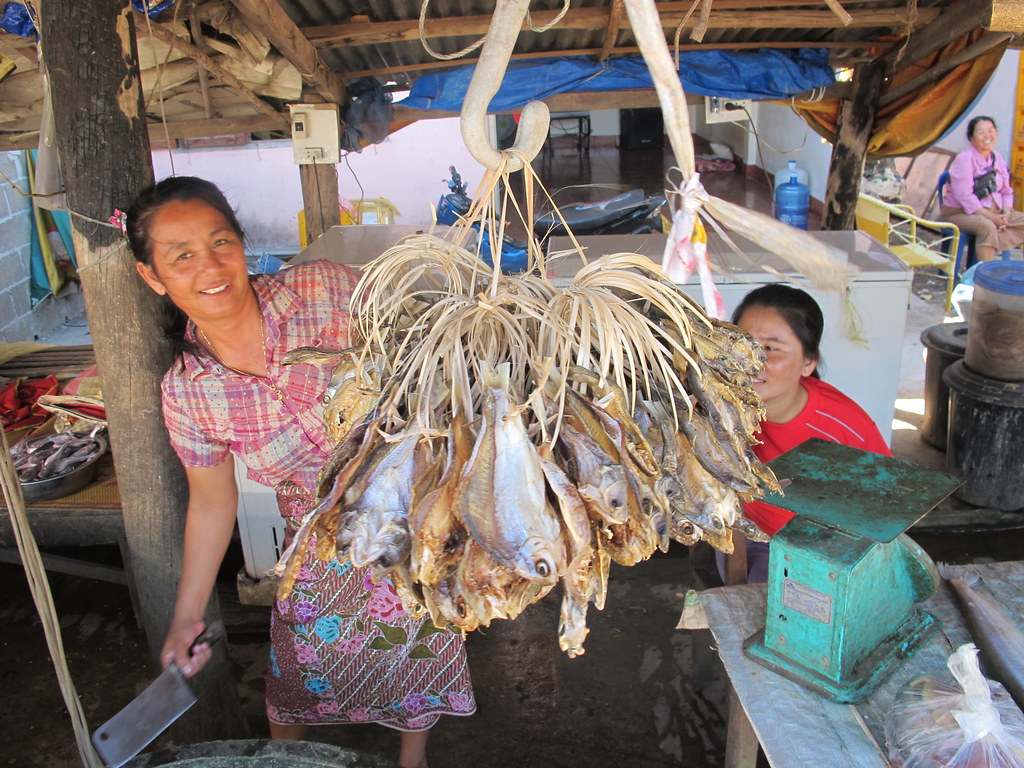 According to the report, as of 2018, a total of 59.5 million people were involved in the primary sector of fisheries and aquaculture. The vast majority of these individuals (85%) are in Asia, where fisheries are a major source of food and income. Further breaking down the demographics of this sector provides interesting insights, especially in regard to gender. For example, only 14% of individuals engaged in direct fishing and fish farming activities ( primary sector) are women. However, taking activities like processing and selling of fish into account (secondary sector), the FAO and other organizations report that 50% of individuals involved are women. They suggest that women play a very important role in the fisheries economic chain, but are frequently relegated to the most unstable, poorly paid positions, and their contributions often go unrecognized. Understanding the vital role women play is a step towards achieving gender equality in the industry and beyond, which is an important factor in accomplishing the UN’s Sustainable Development Goals.

In addition to sociological aspects of fisheries and aquaculture, the report also details their growing economic value. From 1961–2017, total fish consumption by humans has increased by an average of 3% per year, a rate significantly faster than population growth. Preliminary estimates based on 2018 data suggest that the total amount of fish consumed by humans equates to over 45 pounds of fish for every person on Earth, which is a dramatic increase from less than 20 pounds per person in 1961. Notably, aquaculture has surpassed capture fisheries as the main source of fish for human consumption since 2016. Sadly, the FAO also estimates that 35% of fish produced by global fisheries and aquaculture are lost or wasted each year. Reducing this rate of loss could result in major improvements in sustainability. 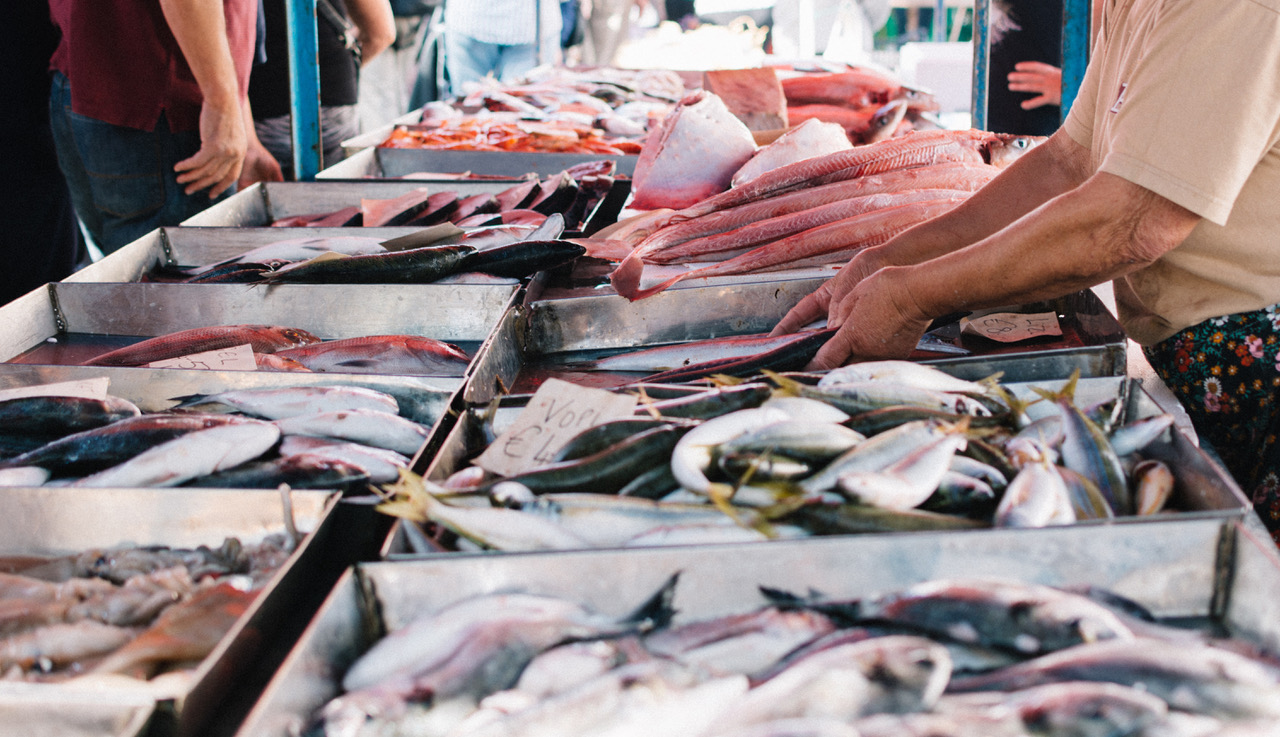 In 2018, 67 million tons of fish valued at $164 billion were traded internationally. Preliminary estimates suggest this value may have fallen in 2019, and the global pandemic has negatively impacted trade in 2020. However, projections suggest that prices in the fishery and aquaculture sector will continue to rise in the long term. In addition, they predict that food fish consumption will be 18% higher in 2030 than it was in 2018. Concurrently, the importance of aquaculture will continue to increase:in ten years, it is estimated that 59% of all fish for human consumption will come from aquacultural operations. World trade of fish is also expected to increase by 9% by 2030, and projections suggest that most of this increased trade will come from countries in Asia.

Continual improvements in the benefits provided by fisheries and aquaculture will require achieving sustainable management, and the FAO suggests that establishing tenure and user access rights will help achieve this. Securing the access of users allows fishing to become a long-term activity, in which users themselves become stewards of the fishery. This is one of the reasons that community-led programs such as establishing Fish Conservation Zones (FCZs) can be such a powerful tool in fisheries management. Only by giving stakeholders the opportunity to participate in fishery regulation and governance can equitable tenure systems be developed. This is another reason why the recognition of women in the industry is important, as they have a major role to play in informed decision making. This and our previous Fish Report provide a broad overview of just a few of the FAO report’s many components, but an interactive summary and list of key takeaways at the FAO website offer more insight into the findings, Sustainable management of fisheries and aquaculture will require global cooperation, and the data provided here  are critical for achieving this goal.