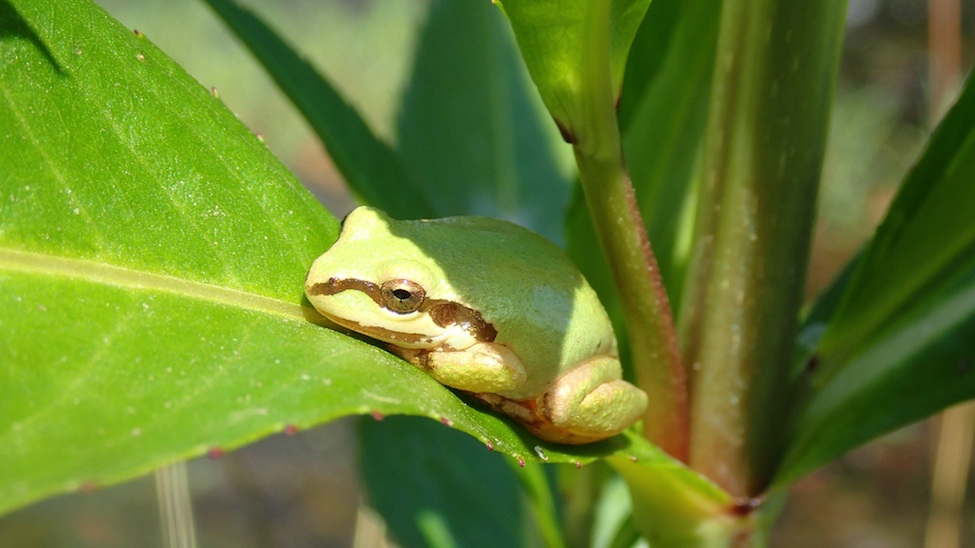 California is one of the world’s “biodiversity hotspots,” making it both an exciting and challenging place to work. We interact with this diversity in our daily work, but also witness the challenges California’s wildlife species face. California was once abundant in amphibians such as the California tiger salamander, the California red-legged frog, foothill yellow-legged frog, and Yosemite toad. But today, all of these species are believed to have disappeared from half of the area they once occupied in California, and encountering them is a rare event. All are currently species of special concern or on the watch list of the California Department of Fish and Wildlife, and some are also protected by federal law. In biodiversity hotspots across the world, many amphibians have suffered rapid population declines for the past 20 years, and one third of all amphibian species worldwide are now considered threatened. Loss of habitat, the introduction of invasive species, pollution, and the emergence of infectious diseases are all factors contributing the decline of amphibians, which scientists are characterizing as an amphibian mass extinction. 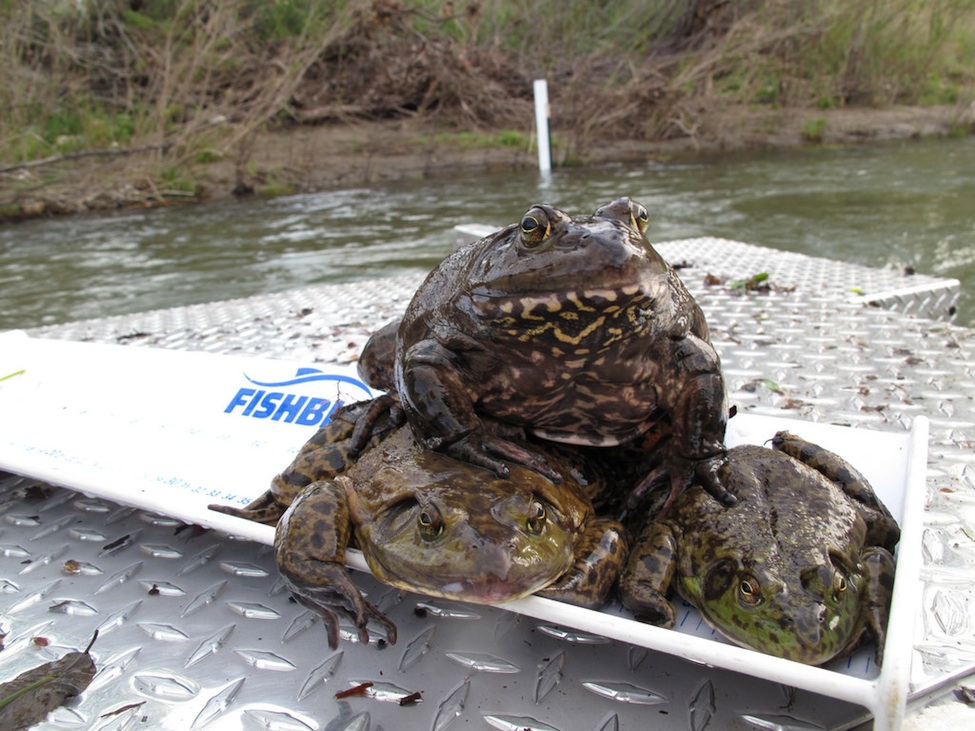 Working outdoors in California’s Central Valley, we are sometimes lucky enough to spot a frog, toad, or salamander by chance while studying fishes. However, the most commonly encountered amphibian here today is the American Bullfrog. These large frogs were introduced to California from the Eastern United States in the early 1900s as a food source, and have since spread to waterways throughout the state. They have been shown to prey on native amphibian species (Lawler et al. 1999), similar to introduced fishes (see: Moved in Taking over?), but their own tadpoles are unpalatable to predators (Kruse and Francis 1977), which promotes their success in introduced habitats. Bullfrogs also act as vectors that disburse the Batrachochytrium dendrobatidis fungus (Garner et al. 2006) that causes chytridiomycosis (known as chytrid), a disease that has been spreading across the globe in recent years, decimating amphibian populations.

The chytrid fungus infects the skin cells of juvenile and adult frogs and salamanders, and often results in the death of individuals or entire populations, sometimes leading to extinction. Chytrid has been found in isolated specimens dating from the early 1900s, but it has since dispersed like a deadly tidal wave across all populated continents and all types of habitats at a rate of 25 km per year. This fast rate of spread has been attributed to both environmental changes favoring the growth of the fungus and the introduction of species such as the American Bullfrog and the African Clawed Frog to areas where they don’t naturally occur. Chytrid precipitated many of the severe population declines of frogs and salamanders that first began in the 1960s – infections can wipe out 50 percent of amphibians in an area within six months. Some populations face chytrid infections in addition to other threats mentioned above, making solutions complicated. 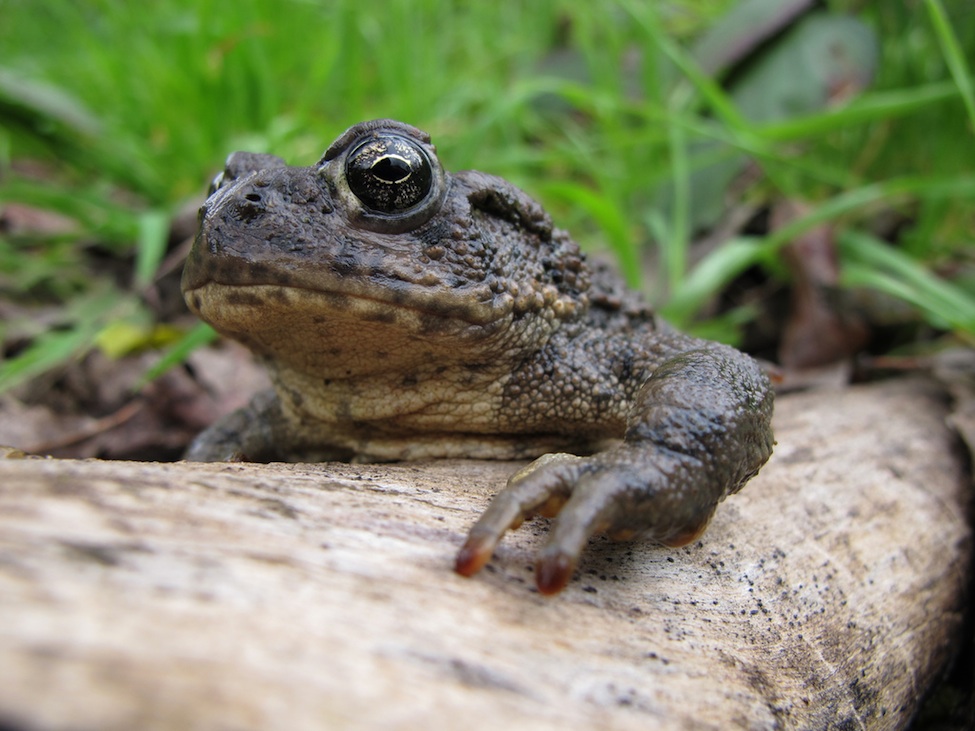 Scientists are attempting to stop amphibian declines by first focusing on populations of threatened species. Unfortunately, chytrid has proven to be very difficult to treat in wild populations, so scientists are diligent to decontaminate their equipment when entering waterways to prevent spreading it. In instances where a major threat to amphibians is predation by non-native fish, such as high-elevation populations of Sierra Nevada yellow-legged frog, there has been success in removing the fish from the habitat and reintroducing the frogs (Knapp et al. 2007). This may not be a feasible solution for every amphibian population that is in decline, but it might stave off impending extinctions and increase the range of some species. Many species will require suitable habitat to be restored before they can return to an area and successfully breed. Scientists, policy-makers, and landowners will need to work together to provide for the needs of people and wildlife, since frogs and salamanders play a vital role in their habitats by controlling pests, linking terrestrial and aquatic food webs, and providing irreplaceable associations between species. Amphibians act as ecological indicators like “canaries in the coalmine,” so the chorus of frogs heard among birdsongs, buzzing insects, and flowing water is evidence that an aquatic ecosystem is healthy and stable.